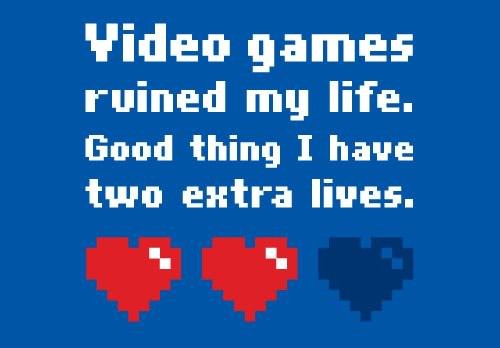 Oh, you knew this was coming, didn’t you? Don’t try to deny it. For every good superhero video game, there’s one incredibly awful, shameful, make-you-lose-all-faith-in-humanity superhero video game. Whether it’s bad graphics, broken gameplay, a weak story or all of the above, the video game industry has churned out some real stinkers over the years. Why is that though? Is it due to laziness on the industry’s part? Is it apathy? Or is it a simple case of “If we make it, they’ll buy it regardless of quality”? But do you know what I think the real reason is? Mutants from outer space come to eat our brains. But that’s just me, I’m weird like that. In any case, ours is not to reason “Why?”. Ours is to bitch and moan at the pathetic excuses for video games that we’ve been forced to endure. With that in mind, here is the top 10 WORST superhero video games ever!

DISCLAMER: This list is in no particular order and is my opinion only. If you don’t like it why don’t you write a letter? Not to me though, I have a crippling fear of postmen. You may be thinking “I don’t remember Marvel Ultimate Alliance 2 being all that bad”. Well, as a game on it’s own, it isn’t that bad. But as a follow up to the brilliant Marvel Ultimate Alliance? In that respect… it’s horrible. It’s a BAD sequel. So what’s the definition of a good sequel? You take the original themes, features and game-play and expand/refine them in order to explore new territory. This game fails in all these things!

All this game had going for it was better and more detailed graphics. It was the epitome of one step forward, three steps back.