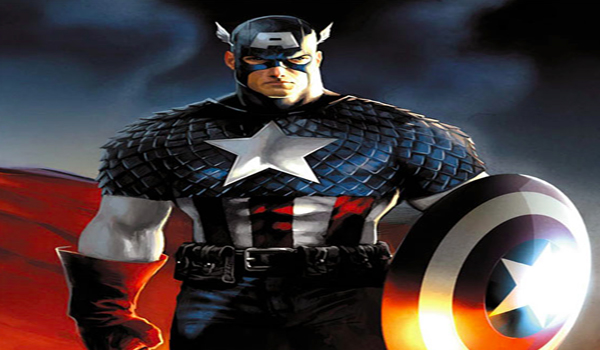 With the release of Captain America: Winter Soldier semi-imminent, it got us wondering what other stories Cap stars in could be converted to the big screen. With Steve Rogers being one of the oldest Marvel heroes, there is plenty to choose from, 70-or-so years worth. With that in mind, check out the top 5 Captain America stories that we think could follow the Winter Soldier in telling the continuing story of the stars-and-stripes avenger. 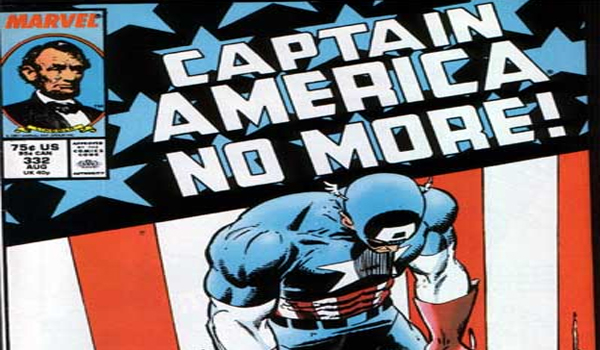 Captain America No More is the tale of a diabolic plot by the Red Skull to destroy Cap not only physically, but his status as the ultimate American icon. Manipulating the U.S. government into forcing Cap out of his role, giving up his name and costume, the Red Skull ensures his mantle is passed onto extremist  John Walker, who proves himself deeply unworthy of the honor. Caps refusal to become a government-sponsored agent shows a different side to the simple-minded patriot, the man who never speaks out against the country he loves and admires so much. With his original identify lost to him, Steve Rogers takes on a new mantle, that of The Captain (definite article), and sets out to combat political corruption. 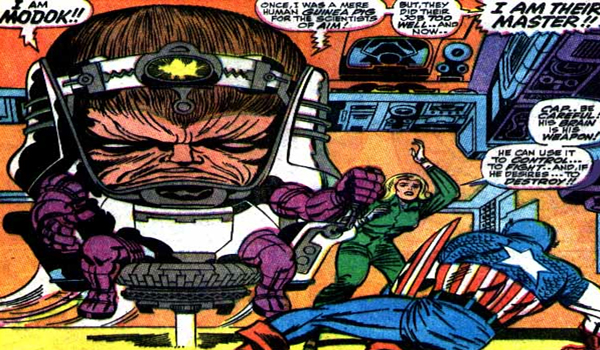 With A.I.M always poking its ugly head into Cap’s affairs, its about time the gigantic-headed evil genius known as MODOK made an appearance. It also features SHIELD agent Sharon Carter, teaming up with Cap to bring down MODOK and the terrorist scientists. Of course many people were tipping MODOK to be Cap’s next film, so don’t be surprised if the third installment features the big guy (and his tiny dangling torso)! He’d certainly offers something different from the mostly physical opponents we have seen Cap’n so far – Red Skull and soon the Winter Soldier – and at this point in the game, that could be exactly what Marvel needs. 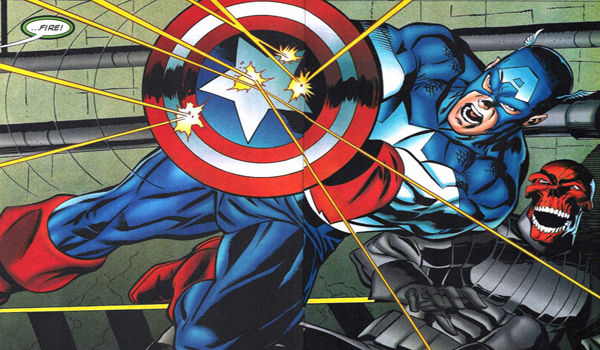 A dead Captain America is brought back to life by his old flame Agent Carter on behalf of his arch-nemesis, the Red Skull, who needs his help against – of all people – Adolf Hitler! Interested yet? Anyway, with the Nazis back on the scene and looking to bring the Fuhrer back from the grave, the Red Skull sees his plans for world domination crumbling before him. Realizing his only option is to resurrect Captain America, they come together to form what has to be one of the most unlikely teams the MCU has ever produced. Of course this formula could be adapted to suit another villain, but the key component of Red Skull and Cap’n working together against a common enemy is too good to ignore. 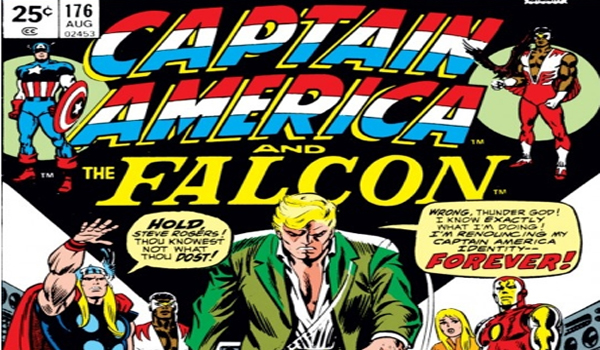 When this comic was first published back in 1966, Lyndon B. Johnson was President, the war in Vietnam was dragging on and people were losing faith in the system. Shockingly, so did Captain America when he discovered that the leader of a secret cabal out to undermine the American way of life was in fact a high-ranking government official. So much corruption leads to Steve walking away and hanging up his shield, paving the way for his days as Nomad. Such a transformational moment for Steve Rogers allows for plenty of special guests appearances including Nick Fury, the Black Panther, and Banshee, with even a spot for the X-Men. 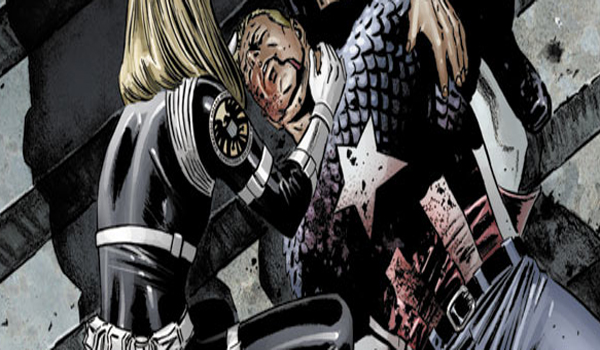 All good things must come to an end right? This story arc highlights the importance of Steve Rogers to the MCU by showing the effect of his absence from the world and the influence he had on those around him. When many fans started to ask when Cap would return, quick-thinking Ed Brubaker removed Steve Rogers from his own comic and created a new Captain America in the from of Steve’s old friend, Bucky Barnes. Bucky’s foes included battles with Iron Man, the Red Skull’s daughter, and sinister corporations. The Death of Captain America takes a more political stance than most of the other titles and its relative sophistication could make for an interesting film.

But what do you think? Have we covered all the classic Cap’n your looking to see on the big screen or is there some crucially cinematic story we’ve missed? Sound off in the comments or send us your thoughts on Twitter!