Home » Behind Every Good Superhero Is A Human Woman 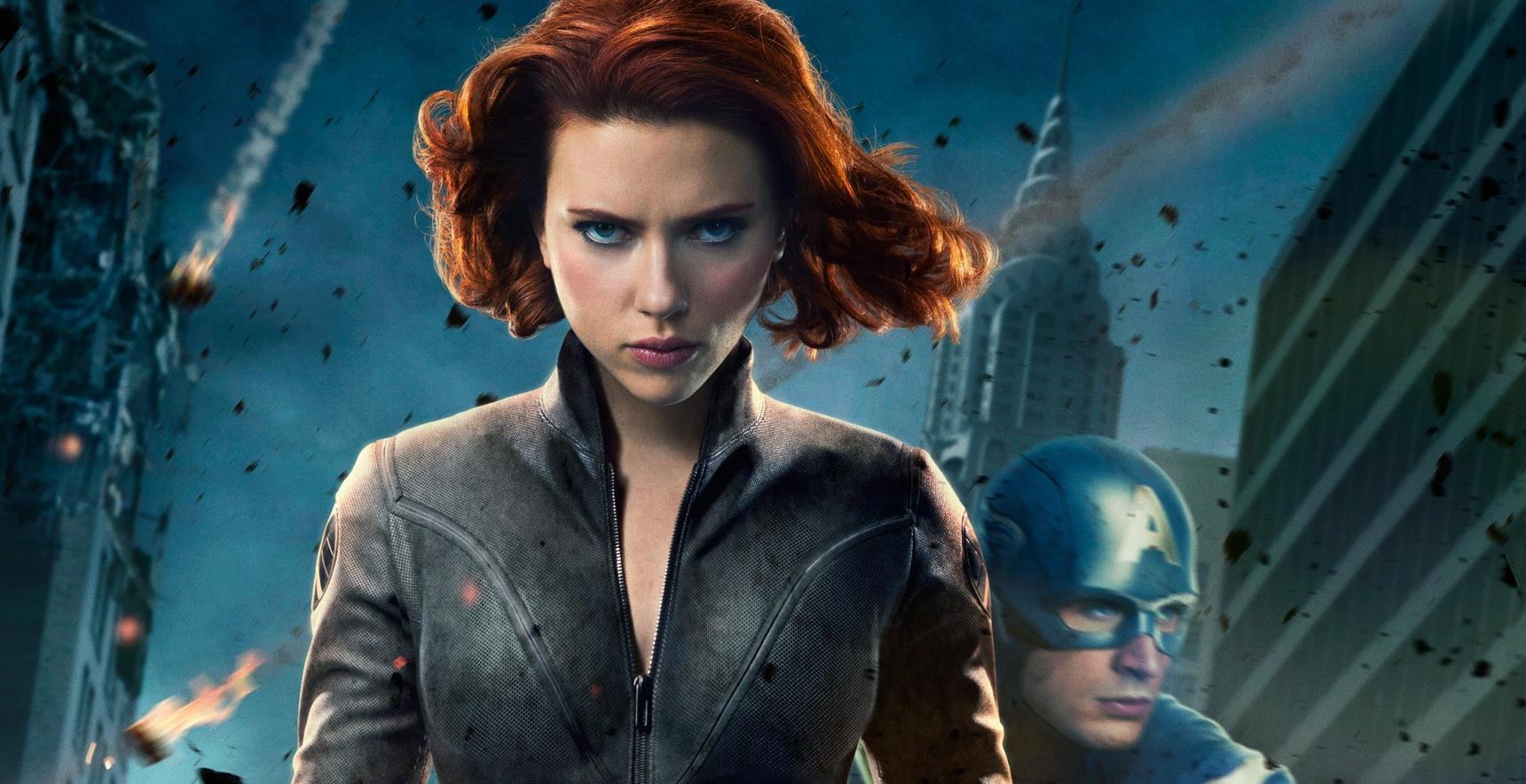 Amongst the many complaints avid comic book readers have when it comes to comic book films, there’s one complaint that is repeated by male and female fans alike: the lack of female superhero leads. I’ve often complained about this myself and had a previous article about this subject written, until it dawned on me that while we might not have female leads, or even superheroines, we DO have very strong females in comic book movies. And yet, they tend to get ignored exactly because they aren’t superheros and they aren’t the lead character.

I’ll specifically be writing about three characters, solely from their movie franchises and not their comic book counterparts: Black Widow (Scarlett Johansson), Pepper Potts (Gwyneth Paltrow) and Jane Foster (Natalie Portman). Are these characters leads in the movies that they are in? No, their characters are considered secondary/supporting, BUT these characters are ones that have consistently appeared in the Marvel movies,  and while they are secondary, these characters were not only integral to the story, but drove the other characters involved, especially the lead male superhero (love interests aside).

As both a female and mother, if I had a daughter, I would want her to look to these women as role models. Superheroes are awesome, don’t get me wrong, but we unfortunately know that they are simply works of fiction, whereas these three are just human women with qualities that are worthy of looking up to.

Pepper Potts may have started off as just Tony Stark’s secretary, but she was intelligent, kept him somewhat grounded, she was his voice of reason, and, according to Stark himself, his only true friend. Over the course of four Marvel movies, Pepper has been promoted to being the CEO of Stark Industries, aided Stark in the development of Stark Tower, and even became a hero herself through a combination of Extremis powers and parts of an Iron Man suit, ultimately being the person who defeated Killian at the end of Iron Man 3. While I disagreed with the underlying romance between the two, it was that romance in the end that did give Stark something tangible to truly become the super-heroic Iron Man instead of continuing with his reckless selfish ways.

Jane Foster, though not of physical strength in Thor, was a highly intelligent budding astrophysicist who created a majority of her own research equipment and was such as strong-willed character that she was not afraid to stand up to S.H.I.E.L.D., Thor, or even Loki.. Though a romantic interest, her traits of compassion and her humanity in the film were what helped change Thor’s egotistical outlook. Jane humanises Thor in a way that romantic rival Sif never could, despite sharing many traits (namely the same lack of fear). Jane bravely faces new worlds (quite literally) over the course of her story, and solves problems with her intellect instead of bashing them like a blunt instrument (coughTHORcough) and just like Pepper, Jane played an integral role in the climax of her Phase Two film.

While Pepper and Jane are both great role models, Black Widow is the best example of them all. Her intelligence is off the charts, as is her physical prowess mostly demonstrated in Iron Man 2 while being a spy for S.H.I.E.L.D. She is fluent in a variety of languages as well as fighting techniques and has an array of unique and effective interrogation tactics. No other character has proven capable of manipulating master trickster Loki than when Black Widow got him to reveal his plan in The Avengers. While it was an obvious choice to make her a recurring character in the MCU after her role in Iron Man 2, the writers/directors/producers easily could have gone a different route and chose a new female superhero for The Avengers. In deciding to use Black Widow, they further explored her character’s intelligence, physical abilities and most importantly her personality. They gave her humor, they gave her heart (standard Whedonista characteristics). They showed, in those two small traits, that she was only human. In Captain America: The Winter Soldier, Black Widow takes on new levels of complexity and Marvel will continue to explore not just her personality but her past in The Avengers: Age of Ultron.

In fact, the development of Scarlett Johansson as Black Widow has been so well received that a solo film is currently in the works. Will her film be disregarded amongst the comic book community, and parents of daughters, due to the fact that she is NOT a superhero? Or will we see past the inhuman abilities and look at it as a strong female lead?

These women have traits and abilities that I would want any little girl or struggling teen to look up to because unlike a superhero, these women are human, so what they are and what they do are possible and achievable for anyone to grow to do.

While I don’t like getting in the Marvel/DC war, this is one area where the DC movie franchises are utterly lacking. In the Marvel movies, the creators aren’t afraid to put women into the fray, they are not just victims, they are not damsels in distress. Even in Captain America: The First Avenger, a film set in a time when women were pretty much exclusively damsels in distress, they managed to find a strong character in Peggy Carter, and her One-Shot short makes it clear she is no victim.

Compare that to the most recent DC films in which we’ve gotten a small taste of Catwoman and Talia Al Ghul; otherwise we’ve had the forgettable Lois Lane and Rachel Dawes. In DC Comics, the females characters, heroes and villains, are extraordinary. We are chomping at the bit for some inclusion of Harley Quinn in film and a solo Wonder Woman movie. We sit anxiously because though it’s a movie we want, it’s a movie we want seen done right in terms of the character portrayal, from appearance to strength to intelligence. For so long DC has been afraid to pull the trigger with their female characters because they don’t think that the world is ready for a female superhero solo movie/ lead character. The failure of their female-led Birds of Prey TV series probably doesn’t help matters.

So why the wait? Why the fear? While we wait for DC to catch on, Marvel gives us what we want, and yet we still ignore the strong females that we already have. I think it’s time for us to open our eyes and relish our human comic book females, secondary or not.

What do you think of the women in the Marvel Universe? Are they no better than Lois Lane and Rachel Dawes? Or has Marvel finally given us women we can look up to? Sound off in the comments or send us your thoughts on Twitter!