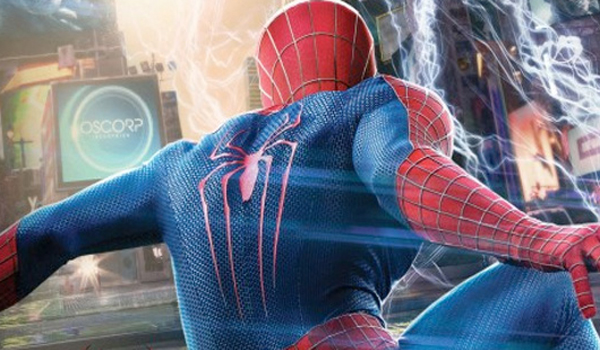 This article is heavy on spoilers- don’t read unless you’ve seen the movie or don’t mind finding out the plot!

The Amazing Spider-Man had its fair share of fans, but also a lot of detractors. Some felt it was too early for a reboot (and perhaps didn’t want to be reminded of the terrible Spider-Man 3), while others felt that the movie struck a nice balance between romance and superheroics. Regardless of how you felt about that movie, The Amazing Spider-Man 2 (released a little early here in the UK) has a lot to live up to, not just from its own predeccesor, but from other Marvel stock like Captain America: The Winter Soldier. Where that sequel more than surpassed the original, however, the same cannot be said of The Amazing Spider-Man 2. Here’s my thoughts on the film.

I think I’ve become a little obsessed with film running times. I wasn’t always this way, but I watch more films now than ever before, both because of my work (on AP2HYC and elsewhere) and because it’s easier for me to get time to do it now. But I do need that time, and as a result, I notice when a film is long. I don’t have any issue with long films per se, but I do wonder who on the Spider-Man creative team decided that 2 hours and 22 minutes is an acceptable length for a film of such little substance. That’s right, it’s 142 minutes long. If you’re going with kids, bring a bucket. Usually, I wouldn’t mention the length of a film, because that kind of comment is pretty boorish- a sort of invitation for the reader to judge a book by its cover, so to speak. It implies that any film of a certain length is bad. But that’s not true! The problem is when the content doesn’t deserve that extra time, and boy, does The Amazing Spider-Man 2 need about an hour less.

We open with an incredibly atmospheric, exciting sequence with Peter’s parents, the elusive Mr & Mrs Parker. It seems Richard’s been hiding something, and is determined to get away with evidence of it on their plane; alas, as anyone who knows Spider-Man will be able to piece together, their story does not end happily, and their plane crashes. If you’re having trouble seeing how that will fit into the story of the film, don’t worry, it doesn’t. By my reckoning, about 45 minutes of the film is taken up with this plot line, and though it’s interesting in a way to see the history of Peter’s parents, it makes the film drag for two reasons. The first is that it’s ultimately irrelevant to the story- though I suspect it will play out in The Amazing Spider-Man 3 , or Sinister Six, or Venom, or whatever Avengers-inspired knock-off comes first. I’m not a fan of that sort of writing: it uses a legitimate sequel to essentially bankroll a threequel, by making you pay to see the exposition or first act of the next movie. Disney and Marvel are no strangers to this- watch Thor if you are wondering why Avengers Assemble doesn’t have a first act- but imitating them is supposed to bring joy to fans, not chaos!

The second reason why the “Peter’s parents” plot doesn’t work is that it takes some of the shine away from Spider-Man. Now, instead of just a lucky kid with a lot of pluck and some good messages about responsibility becoming a hero, it’s because his dad destined him to it. Great, another chosen one- exactly what the superhero genre needed! I’m not sure exactly which of the four screenwriters is to blame for this irrelevant 45 minutes, but I’d bet my bottom dollar it has something to do with Roberto Orci and Alex Kurtzman. These two gentlemen also gave us Star Trek Into Darkness, which if you remember correctly had an exciting but ultimately irrelevant opening followed by 30 minutes of content that actually didn’t advance the plot or characterisation. Sound familiar? 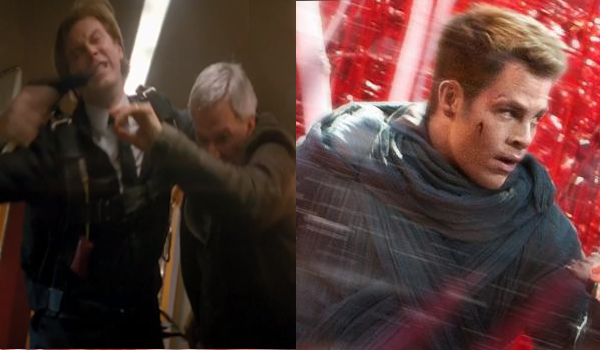 Pictured: two cool openings that are totally irrelevant to the plot.

Forgive me for digressing from the main plot, where Electro is the bad guy (I’m just following the lead of the writers, who often seem to forget that as well). Jamie Foxx is the meek Maxwell Dillon, who, following an encounter with Spider-Man, becomes obsessed with him. After completely ignoring health and safety, Dillon finds himself in the sort of workplace accident that only happens in comics (he falls into a tub of genetically modified electric eels), gains electricity-related powers, and rechristens himself Electro. He meets his idol, Spider-Man, in Times Square- but when the wall-crawler doesn’t remember his name, he goes bezerk and tries to electrocute a bunch of people in the square. Yes, that really is his major motivation. (Fun fact: It’s Electro’s birthday during this scene, and he says ‘It’s my birthday, I’m gonna light my candles’ before electrocuting a bunch of people. Laugh through your tears.) Electro goes through a whole heap of trouble, and eventually develops the power to teleport around inside electricity, and climactically masters the art of fighting with dubstep. No really, I literally am not making this up, the final sequence involves Electro apparently creating dubstep as he flies around an electricity grid. Electro, Lord of Dubstep. 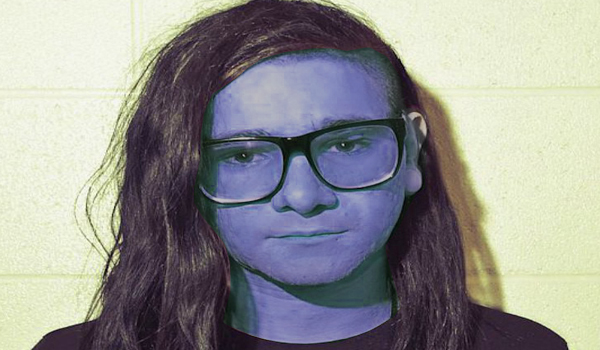 (continued on next page)