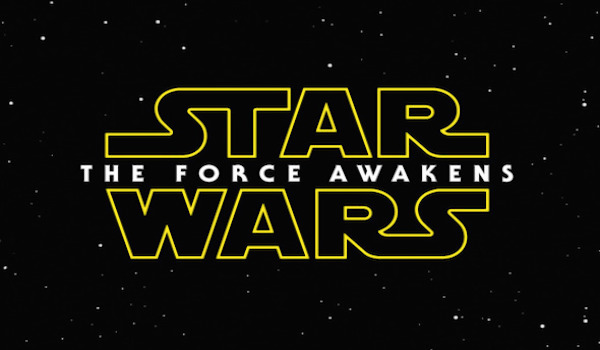 Recently, Lucasfilm/Disney announced that the official title of its upcoming project will be Star Wars: The Force Awakens. With this announcement came the predictable complaints and arguments from fans over how great or terrible the title sounded. Personally, I think it’s a decent title given the setting (the movie is going to take place 30 years after the events in Return of the Jedi). But you really can’t judge a movie by its title. As of now, it may be best to be optimistic and to reserve judgement until we at least see a trailer.

People are hesitant about the new Star Wars film, and I don’t blame them. Many of them were excited for the prequel trilogy and look how that turned out (not that the prequels were terrible, but they were severely lacking in quality compared to the original trilogy). Unfortunately, we cannot predict the future, so we won’t know if this new set of films will be great or not. However, we believe that the inclusion of the following elements could make The Force Awakens and its sequels very entertaining.

6. At Least One Of The Old Characters’ Deaths 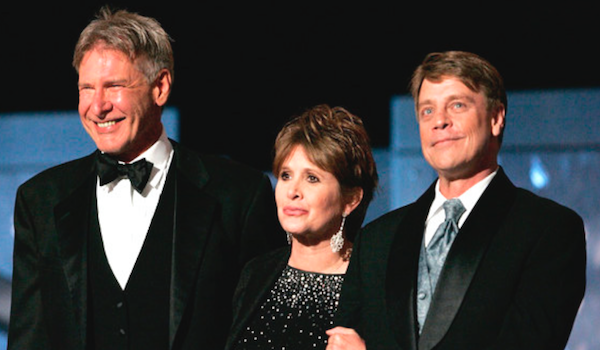 Most of the members from the old cast have been confirmed for the new trilogy, including Harrison Ford, Carrie Fisher, and Mark Hamill. I think that The Force Awakens should kill off at least one of them, possibly at the beginning of the film, so as to set up the conflict and to motivate the new band of characters. Think of the prequel and the original trilogies: both The Phantom Menace and A New Hope ended with a mentor’s death (Qui-Gon and Obi-Wan respectively). After their deaths, their apprentices stepped up to the plate and began their journey to becoming heroes.

Let’s have Luke Skywalker take on the role of the mentor, and when he’s killed, it’s up to his apprentice to avenge his death. Sure, it’s been done before, but it worked! Also, if the older cast is killed off, then we don’t have to worry about the frequent “I’m too old for this sh*t” jokes that will almost definitely be in the films. (See The Expendables)

5. Adequate Use Of CGI 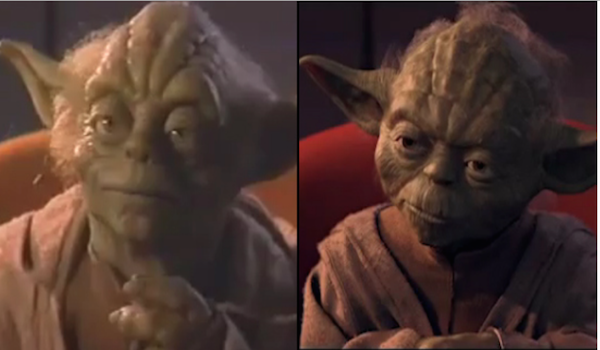 One of the major differences between the original trilogy and the prequel trilogy was the use of CGI. During that long stretch of time between the release of the two trilogies, there were major developments in computer and filming technology. While these advancements allowed for some excellent CGI in the pod-racing and lightsaber duel scenes, by Revenge of the Sith, it was just too much. Every single clone trooper in that film was CGI. It wasn’t even good CGI; it looked too obvious. Same with the ending battle of Attack of the Clones. All of the computer-generated imagery was so blatant and in your face.

Don’t get me wrong; the overall battles looked great, but it was too obvious that it was CGI. The original trilogy may look a bit dated, but many fans like that. They liked seeing the puppet version of Yoda over the computer-generated version. They enjoyed the authenticity and organic look of everything. We want more of that in The Force Awakens. Throw in CGI when necessary, but don’t go overboard. 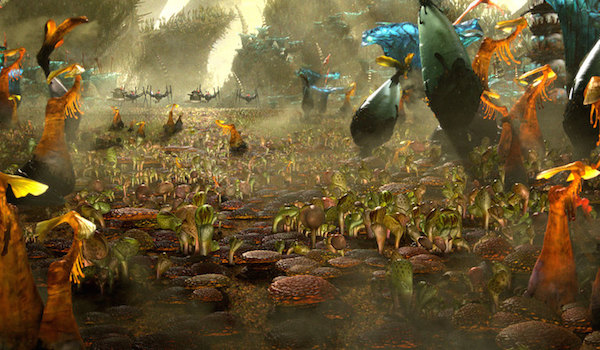 There are many iconic aspects of Star Wars: the lightsabers, the Force, the characters, and the universe itself. All six films have introduced us to some of the most imaginative and beautifully constructed landscapes in the history of film. The icy horizons of Hoth, the starch and desolate stretches of Tatooine, and the swampy bogs of Dagobah are all wonderfully portrayed in the original series. With this new film, we hope to see even more unique settings of the Star Wars universe. We’ve seen worlds filled with molten lava, enormous vegetation, dense forests, and much more. Who knows what kind of terrains are coming up next in the saga?