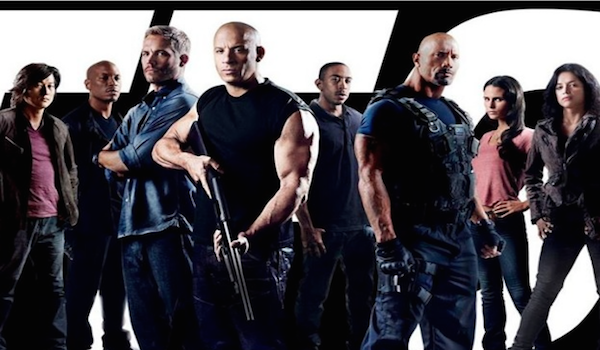 If you were to take the first film of The Fast and the Furious and watch it along with Furious 7, you’d probably notice an astronomical difference between the two films. As some people online have accurately put it, this latest installment in the series has departed from the traditional theme of racing and focuses almost entirely on intense action and fight sequences. While I have to agree with this sentiment, I don’t think that this is necessarily a bad thing. In fact, I thought Furious 7 was a fun ride and a worthy conclusion to the series. (spoilers ahead!)

I knew that this was going to be a hardcore action flick the moment I checked out the cast. Not only is Dwayne Johnson back, but joining him are the likes of Jason Statham, Tony Jaa, Djimon Hounsou, and Ronda Rousey. If I didn’t know any better, I would’ve assumed this was a spin-off from The Expendables. That being said, I went into this movie knowing full well that we’d see some pretty awesome fight sequences. For some people, this might have been a turn-off, but for me, it was the most appealing aspect.

The plot isn’t anything worth applauding. It’s basically Statham’s character, Deckard Shaw, wanting revenge on Toretto’s crew for crippling his brother, Owen Shaw, in the previous film. There’s also something about this weird technology called God’s Eye that lets people hack into any piece of technology around the world. I didn’t expect a complex storyline from this film, but I also didn’t expect something so… borrowed? The story seemed like it didn’t belong in this kind of franchise. Once again, I had to double-check to make sure I wasn’t watching The Expendables 3.5.

I mentioned the ensemble cast of notable martial artists-turned-actors, and I’m thankful to say that everyone gets their moment to shine, except for Hounsou, who stays out of the limelight and acts like more of a big-boss type of character. The best fight of the movie has to be Johnson vs. Statham, and it includes Johnson using his signature Rock Bottom on his opponent and sending him through a glass table. The other fights are great as well, but nothing tops this particular scene.

Outside of the fights, there are three particular action sequences that cater to the racing fans. My favorite is when Toretto’s crew rig up a fleet of vehicles to parachute out of a plane and race across an isolated mountain highway to retrieve a prisoner. Another sequence involves the main characters driving a car across the Abu Dhabi skyline. No, I mean they literally drive from one building to the other, crashing through windows and whipping across crowded showrooms. I couldn’t help but feel my own palms getting sweaty during this scene, and that is how I know it was well-shot and excellently executed. Of course it’s absurd and over-the-top, but that’s what has made these movies that much more enjoyable.

It’s common knowledge that one of the biggest dilemmas of this film was working around Paul Walker‘s unfortunate and untimely death. Since he had died during production, his brothers had to stand in for him with the help of CGI. Going into the movie, I thought I was going to be distracted trying to find out which scenes had Paul and which ones used his brothers. I was impressed that I couldn’t differentiate them. I’m assuming that someone with a trained eye and an extensive background in filming and CGI may be able to spot the times when Walker’s face was imposed, but I completely missed it. I give major credit to the cast and crew for providing a seamless cover for such a prominent issue. 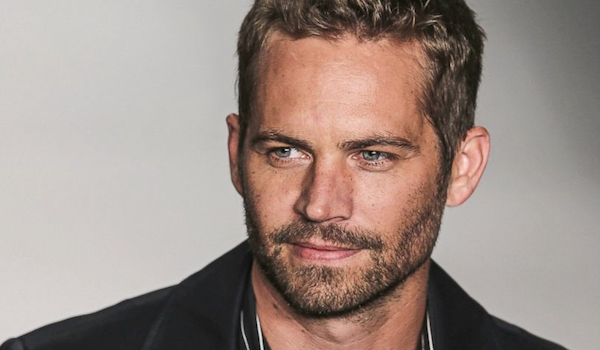 With the way this film ended, and according to fans of the series, Furious 7 should be the grand finale of the franchise. I won’t spoil much, but it was a truly touching tribute to the late Paul Walker. You can tell everyone’s reactions are genuine and that it must have been incredibly difficult to hold their composure while filming. I don’t see how the franchise could continue without Walker, though, knowing Hollywood, we can assume that they’ll try to squeeze out at least three more sequels and then introduce a Fast and Furious Cinematic Universe that involves crossovers with Transformers and G.I. Joe.

Even if you’re not a fan of The Fast and Furious series, I recommend giving this a shot. You can jump into the story with little knowledge of the franchise’s plot-lines, the action sequences are fun, and it’s an overall nice tribute to Paul Walker. Just don’t expect anything mind-blowing or revolutionary in terms of storyline and depth.

What did you think of Furious 7? Was it a satisfying installment, or do you think it got too much hype from Walker’s death? Tell us what you think in the comments or on Twitter!