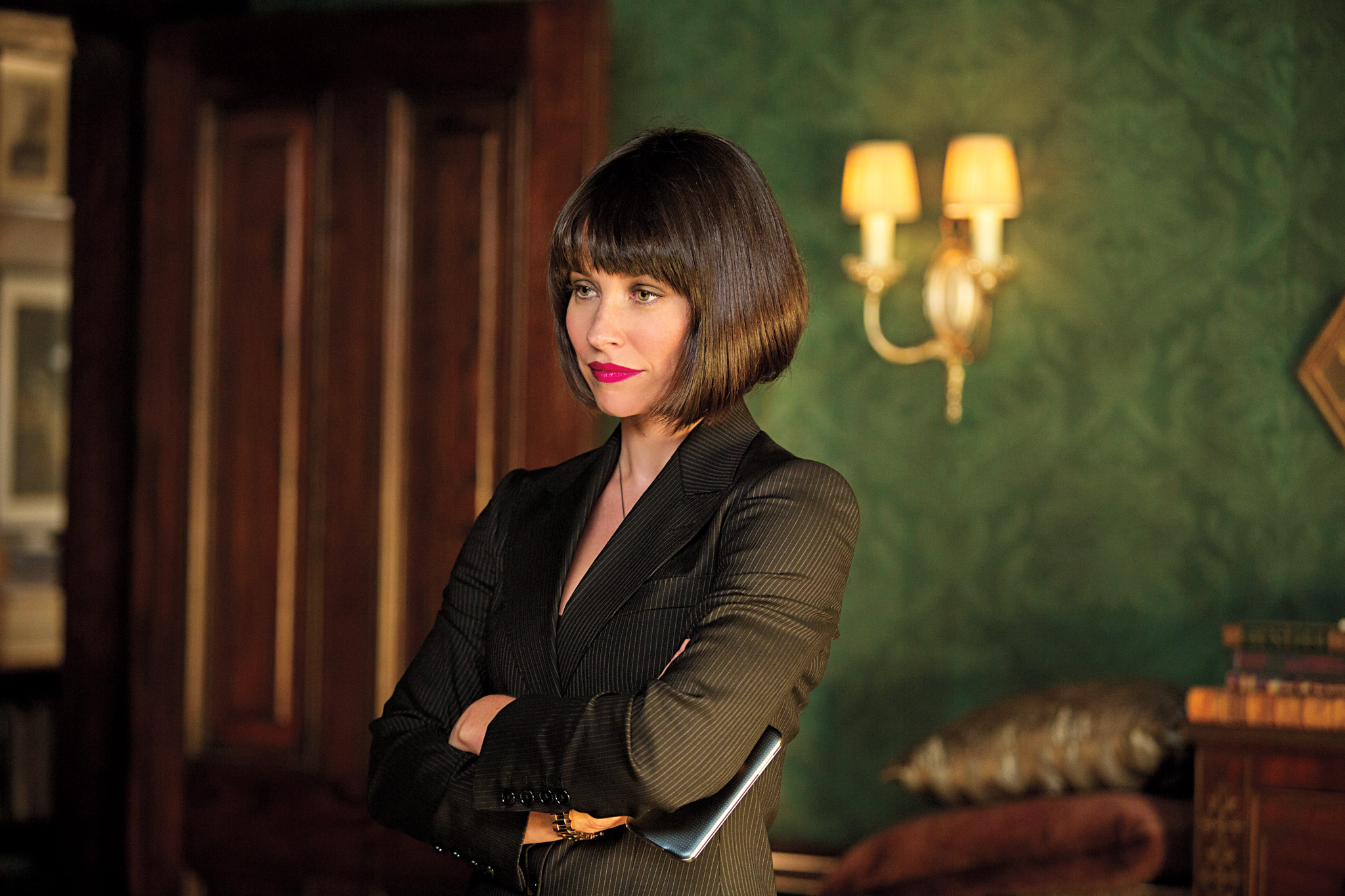 While reviews for Ant Man have been good (but not great), among the harshest criticism surrounding the miniature Marvel hero concerns the poor treatment of popular and founding Avenger member Janet Van Dyne a.k.a. the Wasp. That in conjunction with a weak cliché Hope Pym played by Evangeline Lily, many agree that Marvel is yet again failing to establish a female superhero given an assortment of talent and material. I myself felt that such criticism is laid a bit heavy at times, but there is to a certain extent in which Marvel didn’t strike when the iron was hot.

Before I delve a bit further, I must warn that spoilers are in motion. As the credits roll on and everyone wiser knows to stay comfortably seated (it is a Marvel movie), I was ecstatic to see Hank Pym reveal the long awaited Wasp suit. And yes, though I gleamed as Hope’s own disgruntled words paints a picture of long overdue screen time and respect, some of the current staleness that Ant Man found himself in this summer season revolves around his very subject.

After the roughest preproduction period for any Marvel film, Ant Man finally hit the silver screen in an overcrowded summer season following an Avengers team up. In any case, especially for a solo origins film, that’s a tough act to follow. With a good but not great opening weekend Ant Man felt the sting of fatigue and to date is Marvel’s weakest opener.  Marvel execs could’ve avoided this slight defeat by just allowing Evangeline Lily’s tenacious character don the suit not as Ant Man but as Wasp. Such a bold move would’ve worked wonders for the mega studio for several reasons.

Let’s disregard Elektra, Halle Berry’s Catwoman and any other female superhero film that is a pre-Marvel Studios or DC reboot franchise. Yes, it would’ve been a shared spotlight but nonetheless Wasp could’ve been there alongside Ant Man in a Marvel pseudo romantic heist superhero mash up which in turn gets a foot in the door for a female led superhero film. In a genre that is heavily criticized for diversity and whose fan base is begging the same, a Wasp co-led film promises sales and seats and much needed change in the norm.

Two Is Better Than One

Imagine if the movie you paid for was titled Ant Man and Wasp. Sounds a bit silly, but no more than just Ant Man by himself. Part of Captain America: The Winter Soldier‘s success stems from Black Widow’s biggest involvement within the MCU, yet it was still Cap’s film. In fact, The Winter Soldier and Iron Man 2 owe much of their success to the supporting heroes that completed them. Ant Man and Wasp could’ve been Marvel’s first male and female team up, or first duo led film, which would’ve also made it easier to follow Avengers: Age of Ultron; mainly because we all love team ups more.

Everything Is Already There

Now I state again, I gleamed at the mid credits scene. I liked the Wasp surprise but thought to myself, “He had this the entire time? Would have helped tremendously like a day ago.” Given the fact that Hope threw a tantrum because she wasn’t wearing the Ant Man suit, Hank could’ve avoided said restlessness and made their final mission much easier. Of course, this is a juxtaposition for Marvel’s current dilemma. They have a female lead capable of carrying the film, a fashionable suit, and obviously a character that is more qualified than our lovable thief and including her from the beginning could’ve prevented said criticism and fan restlessness.

With all ideas aside Ant-Man was a surprise hit though it may not reflect in the numbers. Perhaps Marvel’s withholding our favorite female superheroes for the same sweet sentiment that Hank Pym withheld his; they’re all too valuable to allow into an overstuffed genre. It needs to be done correctly to avoid casualties like Elektra.

Do you think Ant-Man could have done better with its women? Let us know in the comments section below or send us a tweet!

Martin is a writer that hails from the Lone Star state and is usually involved in anything food, film, or fitness. His inability to sit still has taken him from road trips across the American Midwest to the beaches of Africa and the sands of the Middle East. You'll find him at every Marvel movie debut or food event in Dallas with a cold Shiner in hand.

From corporate and military lifestyle to the joys of indie freelancing, Martin seeks the fruits of life in discovering local eateries, long running trails, or simply enjoying an evening with his family at home with Masterchef or Anthony Bourdain on Hulu. Texan. Marine. Writer. Runner. Taco enthusiast. Luchadore in training. Future Captain America candidate. Oorah.