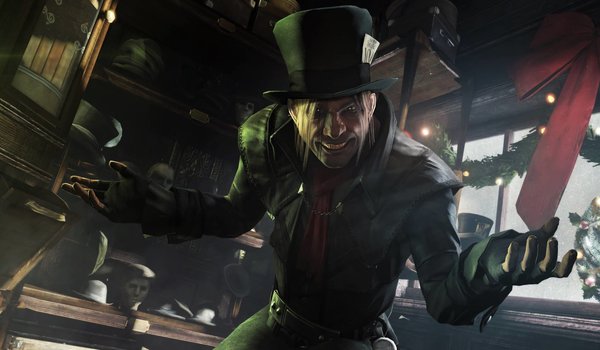 One-hundred and fifty years ago, Lewis Carroll published Alice’s Adventures in Wonderland and its sequel five years later. A nonsensical novel that is said to have been written by Carroll when on LSD drugs, the novel and its quirky characters have become imbedded within popular culture. From the Disney animated film to the delightfully grim video game American McGee’s Alice, Alice and co. have left quite the impact across the board including comic books. This article takes a dive down the rabbit hole and looks at the characters and comics that have been inspired by Wonderland and its denizens. As Morpheus said: “I’ll show you how deep the rabbit hole goes.”

The most logical place to start would be the world of Batman, who seems to really like creating supervillains based around Wonderland characters. Most notably is The Mad Hatter, aka Jervis Tetch, a recurring enemy of the Dark Knight. Tetch is a scientist who invents mind controlling devices which he manipulates within an oversized hat as part of his themed costume. Mad as the hatter he thinks he is, Tetch wants two things in life – his “Alice”, not necessarily a lover but someone to complete his fantasy, and the other is Batman’s cowl to follow his trend of needing hats.

Just about every other Wonderland inspired criminal has worked with the Mad Hatter as part of the Wonderland Gang – there is the evil twins Tweedledum and Tweedledee who often are seen as the Hatter’s minions, assassin Cheshire, the White Rabbit who is similar to the Scarecrow by possessing a toxin that can remove one’s fear, and various thugs for hire like the Lion, the Unicorn, the March Hare, the Walrus, and retired criminal Jenna Duffy who was the Carpenter.

Another notable character is Humpty Dumpty. Yeah, even the nursery rhyme character gets the Batman treatment. But unlike most supervillains, he is actually not evil, just misunderstood and childlike. He has a compulsive desire to repair things that upset him, usually by disassembling and reassembling them. A very friendly, good-natured man, Humpty’s habit causes more bad than good. He killed his abusive grandma and then sewed her body together to make her a better person. In another incident, he posed as Santa Claus to bring Christmas to some orphans by fixing their toys. When Batman and Robin arrive, they discover the children are dead, but Humpty admits he found them dead in a river and wanted to give them a last holiday, saddened that they died so close to Christmas.

Batwoman, aka Katherine Kane, has her own Alice enemy – her long lost twin sister Red Alice who is head of the Religion of Crime. Alice started off as Beth Kane, but being kidnapped by unknown assailants led to the death of her mother and only Katherine was saved. Years later, Alice turns up as the new heir to the Religion of Crime in Gotham, speaking entirely in rhyme or quoting from the Alice books. She is a sadistic, violent woman, murdering the key members of her cult out of pure malice, and works to torment her sister by kidnapping their father, leading to one heck of a family reunion. DC Comics sure knows how to make these characters even more warped. 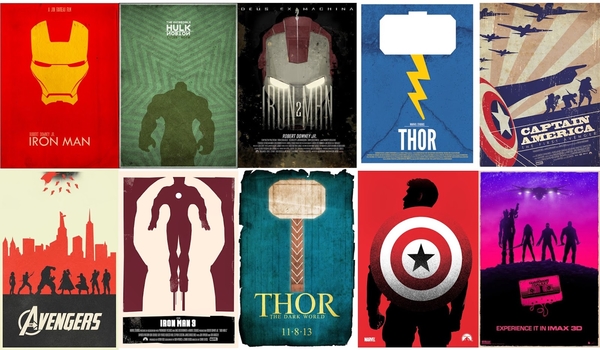 There aren’t many traces of Alice in Marvel Comics, so here is what I found. There is the White Rabbit, an enemy of Spider-Man who lacks superpowers but rather fights with a giant rabbit-shaped robot. She is also a skilled martial artist and will utilise other weapons such as killer rabbits. Another character who has a bit more significance in the Marvel universe is Agamotto, a celestial being who has a close connection to Doctor Strange. Their relationship is complex, but whenever Strange appears in Agamotto’s dimension, the latter appears to him as a giant caterpillar. Kind of appropriate since the Caterpillar is a worldly creature himself.

Alan Moore has done his own takes on Alice. I’ve never read but from what I have read, they are very adult. In the second volume of The League of Extraordinary Gentlemen, there is a section called “The New Traveller’s Almanac”, which mentions Alice’s trips to Wonderland but her last trip ended her having a very unpleasant fate. And there is the graphic novel Lost Girls featuring Alice, Dorothy Gale, and Wendy Darling…doing things children should not read about. Moving on. 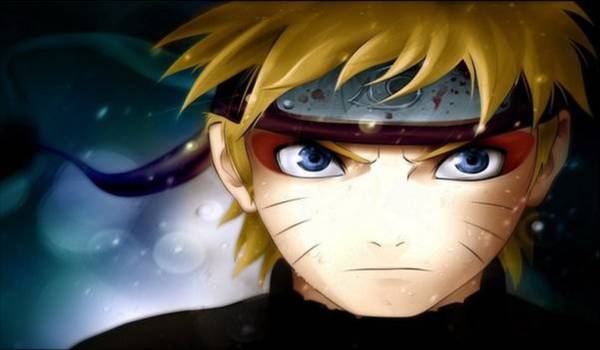 In Japan, Alice seems to be popular and is referenced a lot in their properties. Perhaps the most notable is Pandora Hearts, a manga series that is influenced heavily by Wonderland. A teenage boy named Oz is cast into the Abyss, a strange prison dimension filled with creepy dolls and monsters. He is saved by Alice, a girl who can transform into a giant scary rabbit, and forms a contract with her so they can escape Abyss together. Just about every character has formed a contract with Abyss creatures which are referred to as “Chains”. And just about every Chain is based on a Wonderland character. The series develops into a thrilling action-mystery-drama series that I highly recommend.

Another example is CLAMP’s manga Miyuki-chan in Wonderland, where a teenage girl falls in Wonderland where every character seems to represent a different sexual fetish. I’d say that was weird, but this is Wonderland we’re talking about.

Are there any other Alice in Wonderland-inspired characters I have missed? Sound off in the comments below or post on our Twitter feed.