Home » FRANKSGIVING: What We Want to See in The Dark Knight III 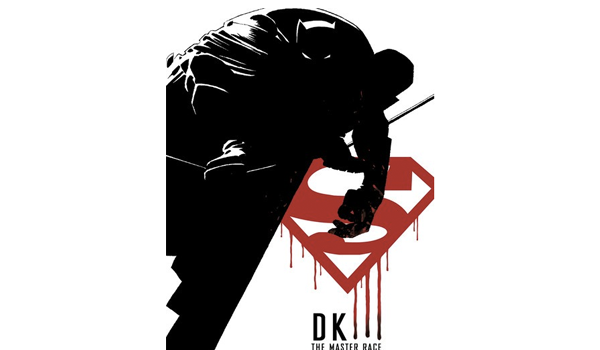 What better way to celebrate thanksgiving for our American readers, than looking into the works of comic guru Frank Miller, or as we now would like to call it ‘Franksgiving’ (get it?).

This time though, Miller isn’t alone as he is joined by Brian Azzarello, (100 Bullets) with Andy Kubert, (Flashpoint and Batman versus Predator), set to take over the illustrations.

There are some though (and rightly so) that aren’t sure if Miller is still up for the task of producing great comic books. Many arguing that the Sin City creator has gone off the boil with most recent comic books such as All-Star Batman & Robin, The Boy Wonder, underperforming and disappointing fans who expected something more exciting, and less weird.

We’d also like to see a return to Miller’s style of the original series. Even though he isn’t set to add his unique illustrations to the new comic series, we would like to see something better than we saw with The Dark Knight Returns Strikes Again. 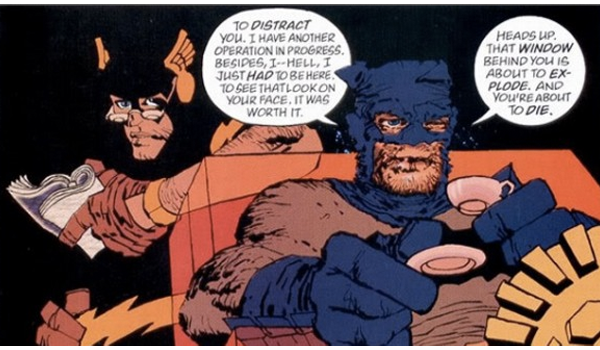 For the most part though, the writers know how to write a Batman comic, as well as The Dark Knight Returns, Miller also wrote Batman: Year One. Both comics grounded the hero, bringing a reality to the hero, making him more relatable as a character. While Azzarello worked on comics such as Joker and Batman: Gotham Knights.

Little is known about The Master Race, other than a picture that was released of Batman crouching with bloodied hands, with a Superman badge in the background. The previous two instalments though, shared a political theme, and many expect the theme continue with The Master Race.

What we don’t want to see is the weird side stories we saw in The Dark Knight Returns Strikes Again, or some of the satire that didn’t fit with the tone of the series. The sequel lacked the human characters, which were so prominent and the real driving force behind the original Dark Knight Returns. There’s also the fact that so many of the best loved characters, including Superman and Batman himself that showed characteristics not often associated with them.

Me personally… I want to see a fun Batman novel that will last in my memory for as long as the original did. I want to be able to pick up the comic and not put it down because the story and characters are so engaging. Essentially I want what the comic fans got in the late 80’s, a kickass Batman comic.

Be sure to check out further Franksgiving articles, leading up to thanksgiving for our American readers.

Will you be picking up #1 of The Dark Knight Returns III: The Master Race? What are you expecting from the comic series? As always, let us know in the comment section bellow and don’t forget to follow us on Twitter!