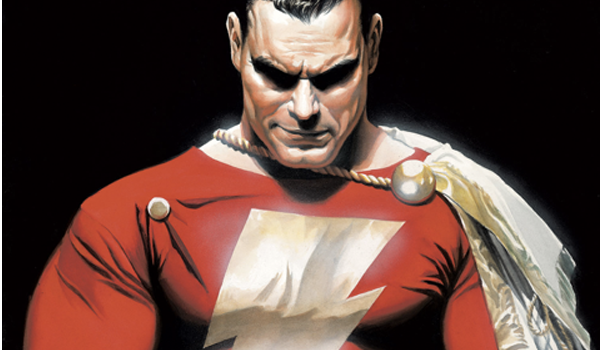 Shazam or Captain Marvel as he was once known, is set to appear on the big screen in the not so distant future. Nemesis Black Adam has already been cast with the man of the moment Dwayne Johnson set to continue starring in potentially big money spinning blockbusters. So who should they cast in the lead role? Here we take a look at 6 actors we think could star as Shazam! 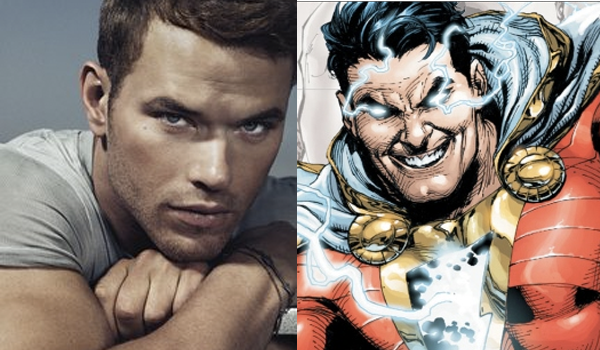 I’ll start the list off with Kellan Lutz. Lutz is a relatively inexperienced lead actor whose recently been seen in The Legend of Hercules, a film which failed with both critics and fans alike. Perhaps with a decent script and director the actor can mature enough into a lead for a potentially huge new superhero franchise.

Lutz clearly has the look to play the hero, or many heroes at that, but is it enough to carry the franchise? 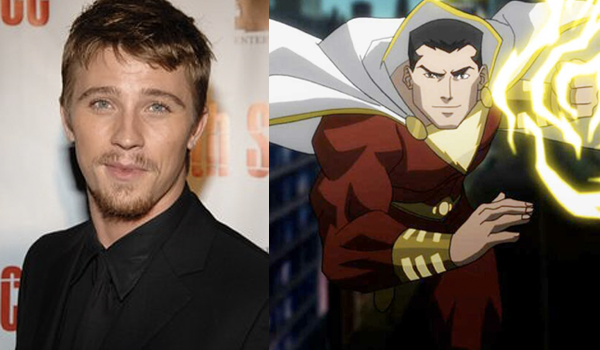 Garrett Hedlund is an actor steadily proving himself as a decent actor, starring in blockbusters such as Tron: Legacy and independent films such as The Coen Brothers Inside Llewyn Davis.

Hedlund was originally my first choice for The Flash, which recently saw Ezra Miller cast in the role. I definitely feel that Hedlund could pull off the role if given the chance. 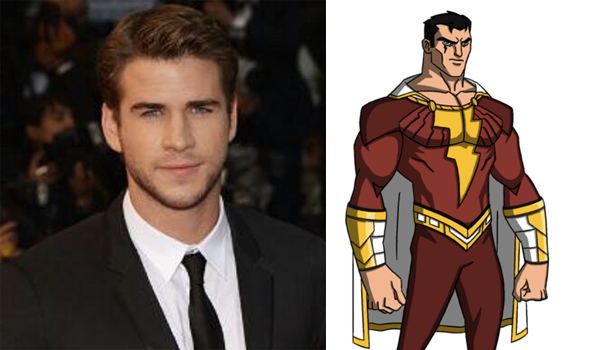 Liam Hemsworth, the younger brother of Thor actor Chris Hemsworth, is steadily building up quite the impressive filmography. He’s currently starring in the popular Hunger Games series alongside Jennifer Lawrence, and is set to star in the sequel to the Independence.

Liam not only offers a large fan base, which will only benefit the film series but has the youthful charm to bring to the screen as new superhero that can spin off into a new and if successful, long running series.