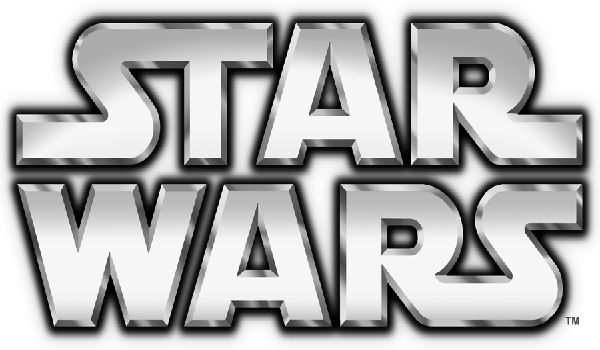 This is a list that could be filled with the likes of Greedo, Admiral Ackbar or General Grievous. But I think those guys get enough screen time and backstory that to include them would be an insult to the truly forgotten, and in some cases ignored, denizens of that galaxy far, far away. With the old Star Wars comics and novels being renounced as non-canon, these characters could do with some padding out after their fleeting appearances. 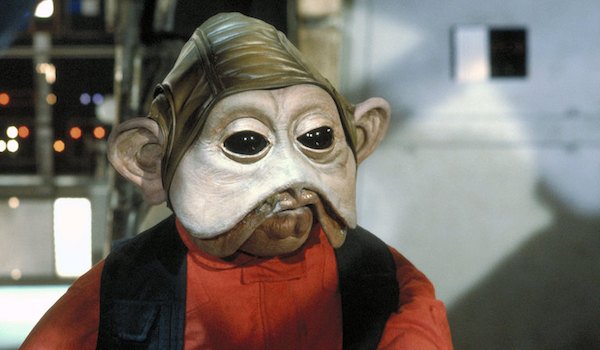 Nien Nunb was Lando Calrissian’s co-pilot during the Battle of Endor in Return of the Jedi. Though he only speaks a few words, the Sullustan smuggler will forever be remembered for his oddly jolly disposition during a horrific battle in which a lot of people were killed. He seems to be back in The Force Awakens as a fighter pilot, so maybe we will see more of Nunb in the future. 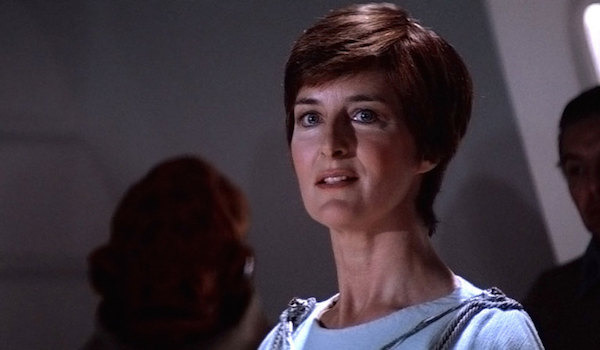 Mon Mothma served as a senator for the Galactic Republic and then as the Chancellor for the Rebel Alliance. She also stood against Chancellor Palpatine during the Clone Wars. Although she stayed with the Imperial Senate, she helped join together rebel cells to help bring about the downfall of the Empire. She also briefed the Rebel forces before the Battle Of Endor. Who wouldn’t want to learn more about one of the most bad-ass females in the Star Wars universe? 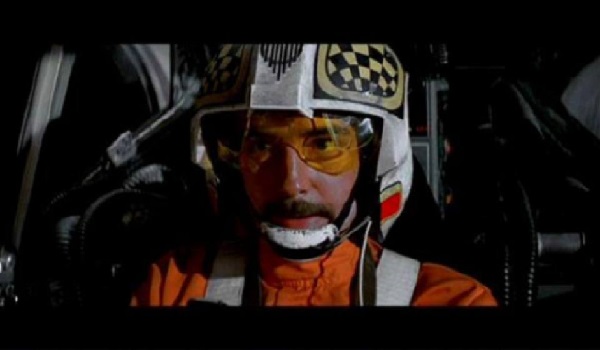 Biggs was Luke Skywalker’s childhood friend from Tatooine who had joined the Galactic Empire but switched to the Rebel Alliance after graduating. He returned to Tatooine to tell Luke his plans but left alone. He was shot down by Darth Vader during the Battle Of Yavin. While his screen-time was short, his memory lives on. It’d be interesting to learn a little more about his backstory and what events transpired that led up to his appearance in the films.