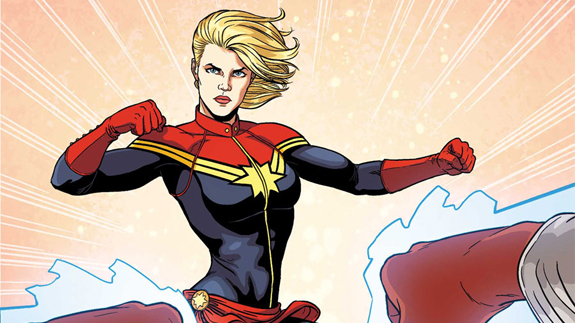 With Marvel’s Phase 3 slowly looming towards us, there has been lots of talk of who’s going to be portraying who in certain films. What I find very interesting with Phase 3 is that there is a number of new debutants that will feature in the Marvel Cinematic Universe that will most likely take over the baton from our previous Avengers such as Iron Man, Captain America, etc. Captain Marvel is one of them, and the thing most interesting about this character and her film is that, it could be a huge fan favourite or it could be disappointingly unsuccessful.

Another reason why this film is intriguing, is because it will be the first solo female lead in the film franchise, and again that could lead to it being very popular or the complete opposite. I, however, have high hopes for this film and believe that Captain Marvel can be up there in the popularity contest with your Iron Man and Captain America; the only way this could happen, though, is if they cast the right woman to play Carol Danvers, and here are my six choices who could possibly bring this character to justice. 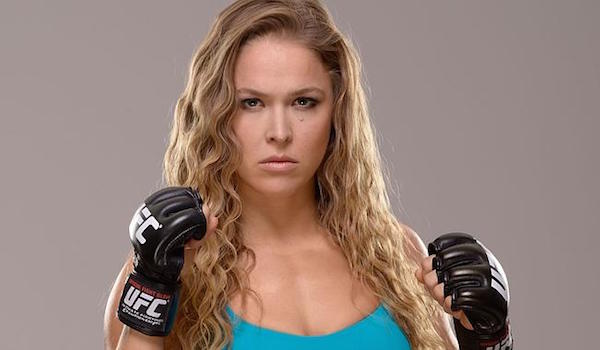 I’m obviously going to put this lady in the list. As a fan-favourite who is constantly being linked to the role, Ronda Rousey could be a big possibility to play the character. There are some good points and some bad points if she would don the cape and play Captain Marvel. The good points: she looks like Carol Danvers, which is a good start; she is in fantastic shape, so portraying the superhero would be no problem; she knows how to fight, so the stage combat should be pretty easy; and finally, everyone seems to know and love her. Now onto the bad points: She hasn’t got a lot of acting credentials to her name, which could make her flop as a lead character; she hasn’t proved if she has any acting ability to carry a lead role in a blockbuster film, so with a lack of experience in acting, it could be a big risk to cast her. So by having Ronda playing Captain Marvel, there will be a lot of risks and speculations to be considered such as, “Yeah she looks the part but will she manage to deliver if given the role?” Time will tell. 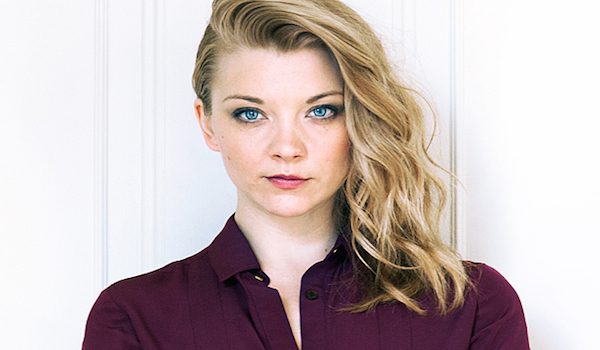 Now wouldn’t this be a fine casting? Natalie Dormer has already proven in an acting capacity that she can cut it with her superb performances in Game of Thrones and Mockingjay. She has shown that she can kick ass as well as portray an elegant lady, which would be a good suit for Carol Danvers. There is a slight problem with Dormer playing Captain Marvel though: she may have somewhat already been in the Marvel Cinematic Universe, but I am sure everyone has forgotten what she was in. I’ll even give you time to think which film it was…

Well if you didn’t know, she was in Captain America: The First Avenger, but I am sure we can all let that slide. She could be a good casting choice with all her similarities in looks, and you know she can act out a role too, so just maybe Dormer could be adding more to here CV. 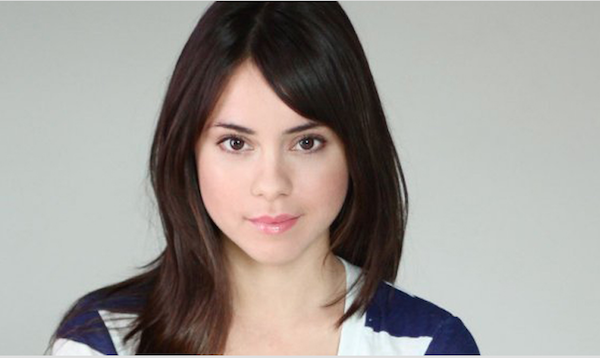 Now I know this is a very unlikely person to see on the list, but from what I’ve seen of Rosa Salazar, she could be a good casting to portray Captain Marvel. She may not be well-known, but her performance was exceptional in the The Scorch Trials; so good I even highlighted her performance in my review of the film as one of the best aspects throughout. So she’s not a spitting image of the character, yet that has never been a big issue in Marvel before. It’s her tough-yet-tender approach to her previous films that could really bring Captain Marvel to life, and I really do think she can make this film big while easily becoming a fan favourite.