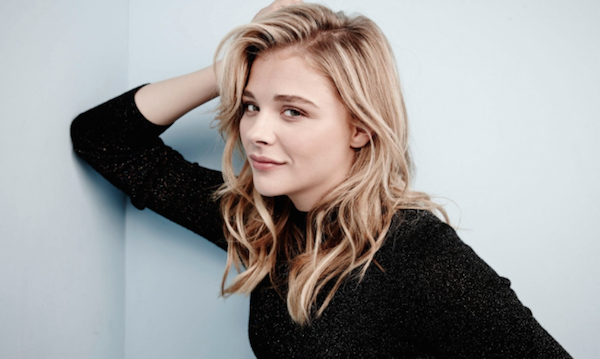 I can see people really disagreeing with me on this, and you’ll probably call me an idiot, but there something about Chloe Grace Moretz that I can see in a Captain Marvel suit. I loved her in Kick-Ass, and I think she could be awesome playing this new superhero role. She has the attitude, humour, and swagger to really bring the film to life. Like Ronda, I could see her being a huge risk because she is still rather young; however, if directed, right I could see her really flying off with this role and becoming one of the new faces of the Marvel Cinematic Universe. 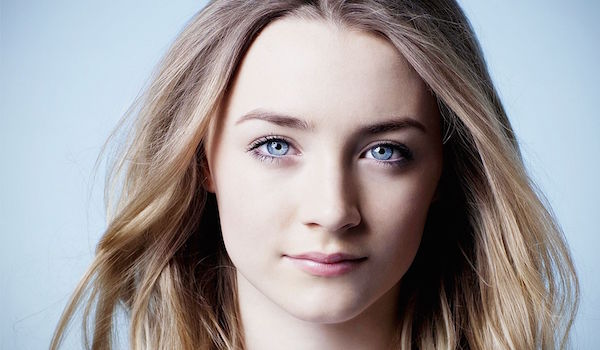 Now this lady would be a big dark horse to play Captain Marvel. If you don’t know who Saoirse Ronan is, she played the titular super-soldier in Hanna, and she did a pretty awesome job of it. However, she can be on the quieter side as some previous roles have proven. But if she can capture the action-packed awesomeness that she managed to deliver in Hanna, then Captain Marvel could bring her to new heights and help her evolve into a big ass-kicking franchised actress.. 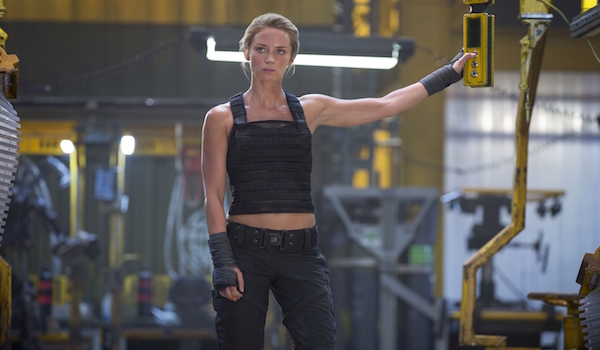 In my eyes, here is the main contender to play the role. Emily Blunt has already flirted with Marvel Studios twice before; she was set to be Black Widow in Iron Man 2 before scheduling conflicts forced her out of the role. She was then offered Peggy Carted in Captain America: The First Avenger, however, she turned it down. So she is no stranger to Marvel and has recently expressed interest that she still wants to work for Marvel Studios, and what better character to work for than Captain Marvel? She has proven she can be this all mighty action hero from her work in Edge of Tomorrow, and she has the physique for a worthy superhero. Even though many are campaigning for her to be the next Lara Croft, I still think she could be a very good choice to play Captain Marvel, and a safe choice too. Perhaps it’s time for Marvel to give her another shot.

Do you agree with this list of contenders for Captain Marvel? Let us know in the comments or on Twitter!