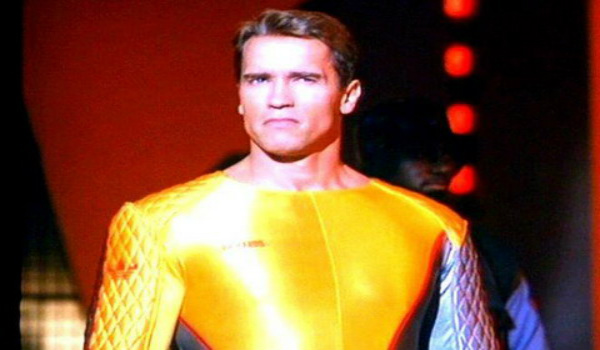 Ah yes, the 1980s. Cassette tapes, synth-pop, Pac-Man, MTV… and… New Coke. Was there anything the 80s couldn’t do? The decade of conspicuous consumption unleashed upon the world a plethora of incredibly entertaining sci-fi, action, and horror films and franchises. No decade before or since can compare to the 1980s in sheer terms of just how awesome it truly was. Need proof? Go and take a look at all the modern day film franchises that are based off of 1980s television properties, the slue of film remakes both released and in production, and the advent of the “kinda-sorta-hoverboard” (it has wheels, so… no. Just no).

Stars like Arnold Schwarzenegger, Sylvester Stallone, and Kurt Russel played the most badass characters on the planet, often in the role of the “lone wolf”, which is still my personal favorite fantasy scenario (not kidding), while films like The Thing pushed the limits of practical effects before Jurassic Park (which still looks incredible, I might add) came along and changed the special effects landscape forever… for better or for worse. The following list will detail my top six favorite sci-fi action films from the 1980s in a very particular order, so let’s get our fancy 3D spectacles on and get down to it! 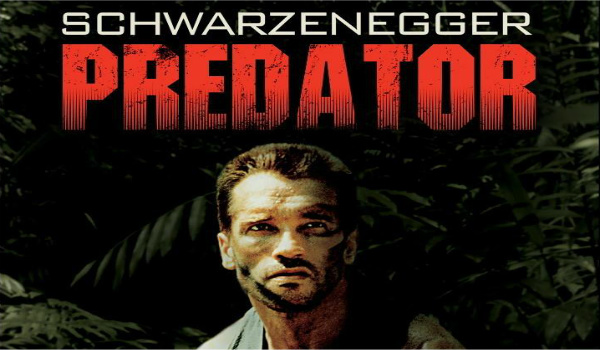 What better way to start this list than with a Schwarzenegger movie? Directed by John McKiernan (Die Hard), and starring Schwarzenegger, Carl Weathers (Rocky), Jesse “The Body” Ventura, and Peter Cullen (Optimus f’n Prime!) as the voice of the Predator, this movie is an absolute blast. When a special forces unit let by Major Alan “Dutch” Schaefer (Schwarzenegger) is sent in to rescue a hostage in a remote South American jungle, all hell breaks loose when an unstoppable and invisible enemy begins taking down Dutch’s crew one by one. Turns out it was the Predator all along, who knew?

Predator contains all the hallmarks of a classic 1980s action film such as big guns, big muscles, explosive action, one-liners, an excellent villain, and of course, the perfect protagonist: Arnold, ’nuff said. The genius of this film is that it doesn’t spoil the viewer too early on and we don’t really get a good look at the Predator until the final battle, much in the vein of films like Jaws. This helps to create a ton of tension leading up to Dutch’s one-on-one encounter with that “ugly son of a b****”, the Predator, and you can be sure that what follows is without a doubt one of the best 1980s film showdowns ever. Sadly the franchise went downhill from here, but we still have the classic to go back to, which is something I do more often than I care to admit.

Best scene: Dutch’s preparation for and confrontation with the Predator.

Moving along, our next film has a fight scene that easily outdoes what we saw in Predator, and it has a great pair of shades! 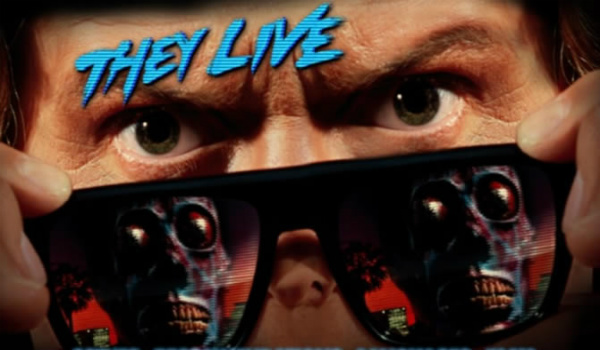 Coming in at the fifth spot in the countdown is They Live. With all the awesome John Carpenter movies of the 80s, it was difficult to pick just one, but I personally think that They Live fits into the sci-fi/action genre just a bit better than films like Escape From New York or The Thing; the latter of which I consider to be more of a sci-fi/horror film.

Starring the late “Rowdy” Roddy Piper in a stand out performance as the lone drifter “Nada,” They Live is perfect for those of you out there who believe that the Reptilians are among us. When Nada discovers a pair of sunglasses that allow him to see through the aliens’ human disguises, he stages a one-man war against humanity’s oppressors before stumbling upon a resistance group that has been planning their own attack on the vile alien elite.

They Live might come off as somewhat preachy if you haven’t seen it, but the undertones are just that; they do not distract from the action of the story whatsoever, and can be ignored if you so desire. Having said that, I think this film is particularly relevant to the present state of society, and I’m surprised that it isn’t spoken about more. Oh well, let’s talk a bit more about They Live.

A stand-out scene from this film is the often-mentioned fight scene between Nada and Frank, played by co-star Keith David. In a street fight that clocks in at just over five minutes, Nada struggles to force Frank to put on the sunglasses and see the awful truth of humankind’s existence. While Carpenter has stated that Piper’s inclusion in the cast of They Live is what inspired him to shoot such a complex fight scene, I think it is also worth mentioning that the scene itself demonstrates Nada’s frustration at trying to convince Frank of the truth, as well as Frank’s refusal to do so; hence the relentless beating both men endure. Who am I kidding, just watch it!

Best scene: You just saw it.

Favorite quote: “I have come here to chew bubblegum and kick ass. And I’m all out of bubblegum.” – Nada as he prepares to take down a group of aliens with a shotgun.

The next film in the countdown (or…count-up?) should have been seen by most of our faithful readers… I hope. 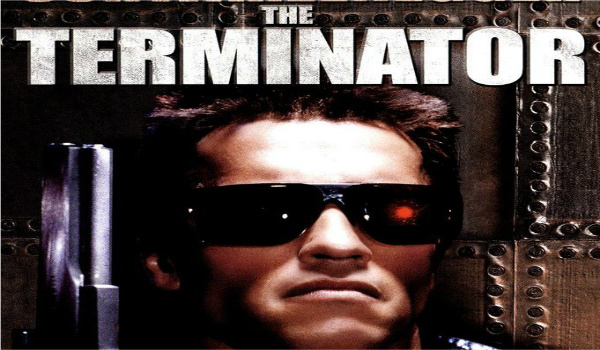 Does this movie really need any introduction? The James Cameron classic that started it all comes in at number four. While this film is by far my favorite in the franchise, I still think that Terminator 2: Judgment Day fits the description of a sci-fi/action movie much more comfortably, but T2 wasn’t released until 1991, which automatically disqualifies it from this list. Bottom line is, you can’t have sci-fi action without The Terminator.

For those of you that haven’t seen this film (may God have mercy on your soul), it is about a group of resistance fighters from the future led by John Conner who send a man named Kyle Reese (Michael Biehn) back in time to protect Conner’s mother, Sarah (Linda Hamilton), from a cybernetic assassin known simply as the “Terminator.” Or, the “T-800” or “Cyberdyne Systems Model 101;” whichever you prefer. The Terminator was sent back in time by Skynet to kill Sarah Conner before she can give birth to John, as he gives Skynet a bit of trouble in the future and Skynet is all like “hey, if we can just kill his mom before he’s born, we’ll be all good right?” Wrong. Because if we’ve learned anything from 1980s action films, it’s that the lone wolf can and will get the job done. Every. Time.

Of course, I cannot talk about The Terminator without also mentioning Arnold Schwarzenegger in his second appearance on this list (I really should do a countdown of Arnold movies). Unlike subsequent films in the franchise, Schwarzenegger plays the villain in this movie. With hardly any spoken lines, Arnold manages to scare the hell out of just about anybody who watches The Terminator as he relentlessly pursues Sarah and Reese throughout Los Angeles and kills, without hesitation or mercy, anyone who gets in his way. For this reason I feel that The Terminator works on the level of sci-fi/horror pretty well, and should satisfy the appetite of those who thirst for a little fright in their action movies.

Best scene: The Terminator purchasing weapons from a gun store,

Alright, we’re getting down to the nitty-gritty with the top three sci-fi/action films in the countdown. What will they be? I already know, but you don’t, so you should keep reading!