Home » 6 Reasons to Get Excited for Star Wars: The Force Awakens 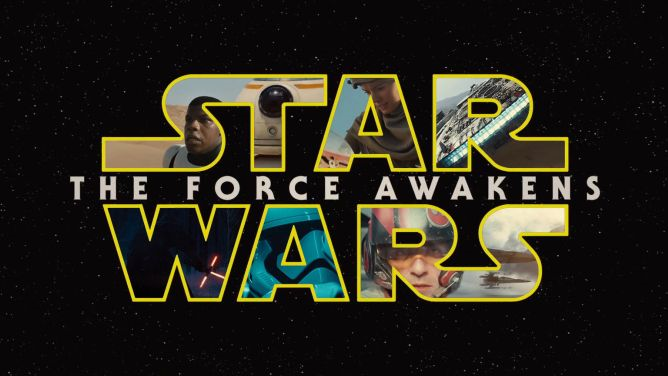 So this is the film that everyone and their dogs are looking forward to! No film in modern cinema has been more anticipated than this. I am pretty sure most Star Wars fans have their diaries booked for the 17th of December and like me I am pretty pumped for this instalment. Some fans like myself are hoping this could be the saviour of the franchise after the quite disappointing prequels, where as others have an excessive amount of excitement and speculation for this movie.

The Force Awakens is truly the most anticipated film of cinema history, which is why there has been scepticism during the lead up to this film, as no one will forget the shadow that the prequels casted on this franchise, however there is more hope in this one rather than failure and here are the 6 reasons to be excited for this film.

6. The Original Cast Returns (We Get Han Solo Back!) 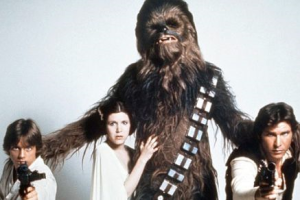 Okay, so after the abomination attempt of Hayden Christensen becoming one of the most iconic characters of the big screen… Darth Vader, having the original cast back gives fans a new hope to cling on to. The old group returning will give fans a strong link from the original films, which will allow the new generation of characters to develop and evolve throughout the series, which the prequels failed to achieve.

Besides this, what the original cast will bring for us fans are the icons we all fell in love with. The legendary Millennium Falcon, The X-Wing and Tie fighter will once again brace our screens and with these being featured in the new film, will give the viewers a sense of authenticity from the originals. I mean just seeing Han Solo and Chewy in the Falcon at the end of the teaser trailer gave everyone goose-bumps. Though these character’s may be old now, what it will do for the new film, is take it back to its old roots and I think that’s what it needs, without these guys I think it will just be a reboot waiting for disaster. 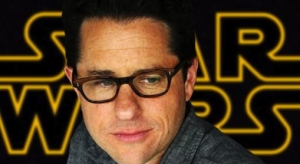 When George Lucas sold his precious million-dollar Lucasfilm which included the Star Wars legacy to Walt Disney & co fans feared that Star Wars had lost that ‘true sense’ it once had. However, with the introduction of J.J. Abrams as the director of the new instalment, fans regained the hope again. J.J. is literally the perfect match for this film, not only is he a MASSIVE Star Wars fan, but he has proven he can deliver with a rebooting franchise and not any franchise, but another sci-fi heavyweight known as Star Trek.

He managed to handle a franchise similar to Star Wars that consisted of the most notorious and intense fans and received glowing reviews for the Star-Trek films. Which gives the reason why JJ is probably the only man to take on this beast of a film, as we have already seen his ability of giving audiences refreshing new story lines and characters whilst recreating a beloved atmosphere. With Star Wars heading into a new and exciting direction, I think the only person to make us proud is J.J. Abrams. 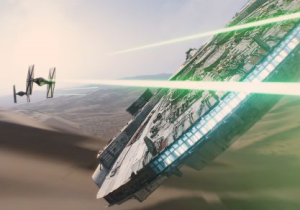 Like what I was saying in number five, as J.J. is the director, he has already insisted that there will be practical sets and effects. Employing sets and effects and fusing them with modern CGI is what JJ does best and he demonstrated this in Star-Trek and now with all the technology in the film industry, this could be an effects spectacle. The problem with the prequels was that, the effects all seemed disconnected; a bit lost, which could be due to Lucas getting it wrong in the time they were out.

However after all the trailers that has been released, the practical effects and sets give us fans that ‘classic’ Star Wars essence and you see clearly why J.J. is praised so much on his set and effective work. Other than this, a lot of the set is real, which again gives it that more authentic and honest feel; at times during the prequels, the effects didn’t make me feel as if it was a true Star Wars film, but after seeing these trailers and a few behind-the-scene videos, all the set and effects makes me feel as if the atmosphere on screen is indeed set in a Star Wars universe; with having so much attention to detail, we can finally see a new Star Wars film that captures the appearance and feel of the original trilogy.