Home » A Look Back at DC Presents: The Dawn of the Justice League 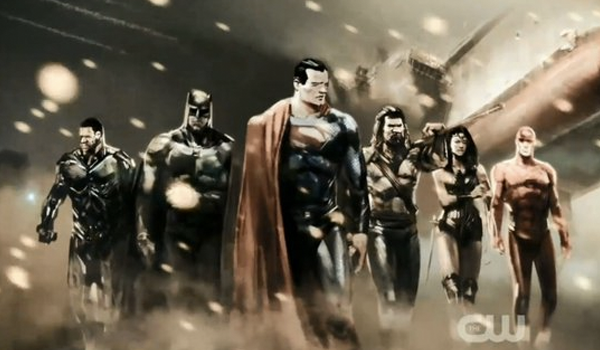 The day finally arrived and past us by in a flash, but the DC Films Presents: The Dawn of the Justice League day did not disappoint. There was a surprising number of glimpses into the future plans by DC ranging from stunning concept art of the Justice League to a brand new Suicide Squad trailer. There was also a surprise glimpse at 2017’s Wonder Woman. There was also confirmation of plans to bring Green Lantern into the mix. The CW special with Geoff Johns and Kevin Smith certainly didn’t let us down.

Now the excitement has died down a little, let’s take a look at some of the biggest news to come out from the event. On hearing the event, many would have believed the special CW event would have been interview snippets and images, but we were wrong. A lot has been revealed on the future of DC. Here we take a look at some of the highlights from the night. 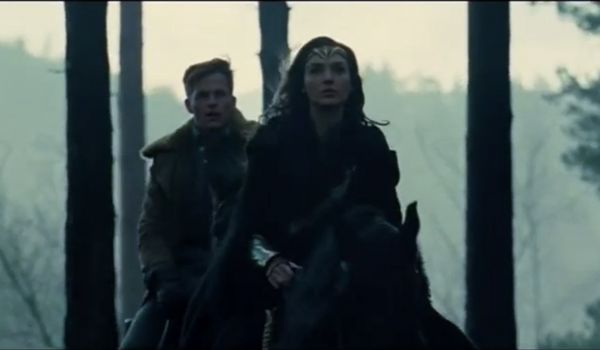 Let’s start with the Wonder Woman clip. Even though they are still filming the solo Wonder Woman film, we got a glimpse at the heroine kicking-ass. As we already saw from the Batman v Superman trailers, actress Gal Gadot looks impressive as Diana Prince/Wonder Woman. What we saw in  the clip was our favourite female hero and Chris Pine‘s Steve Trevor in a World War 2 setting.

According to Gadot, the film will be an origins of the Amazonian Warrior, as we learn how she becomes the “best fighter in the DC Universe”, leading up to her role in The Justice League. The film is set to be released in 2017, so it came as somewhat of a surprise that DC revealed a glimpse at the film, including a slow-motion fighting scene, which look incredible. 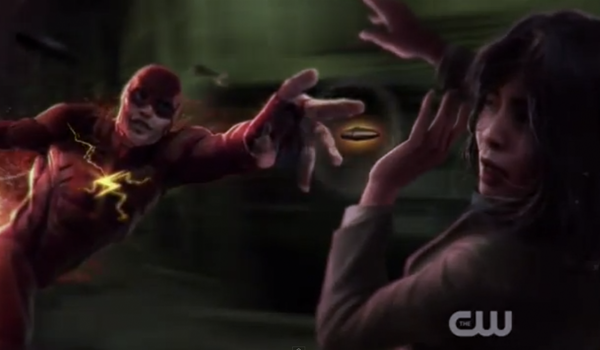 Next up is the exciting glimpse at the Justice League through concept art and interviews with the actors portraying the characters. First up, Ezra Miller as The Flash. People have been sceptical about the casting, considering Grant Gustin is doing such a great job in the television series. We learn that this Flash is once again Barry Allen and will follow the same lines as the show. His mother is killed and his father is framed for her murder. Allen becomes obsessed with solving the case, until one night he is struck by lightning resulting in him becoming the fastest man alive. It will be interesting to see how Miller’s version of The Flash differs from Gustin’s. 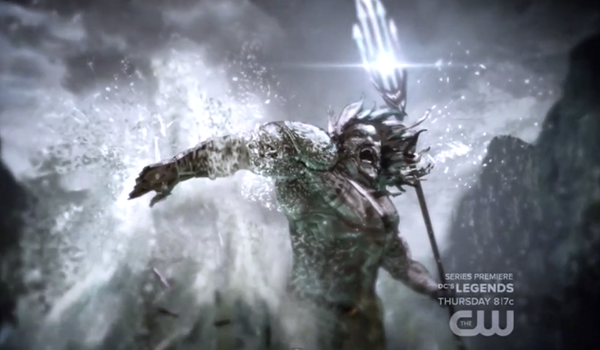 Next up, Aquaman/Arthur Curry played by Jason Momoa. Judging from the concept art released we are not dealing with the orange spandex wearing Aquaman that travels Atlantis on a seahorse, this version looks every part as imposing as the other characters of The Justice League. The former Game of Thrones star stated on his character “He’s the only one that’s both human and a God, I want to see him struggle with the fact that he has these powers and he doesn’t know how to use them yet”. 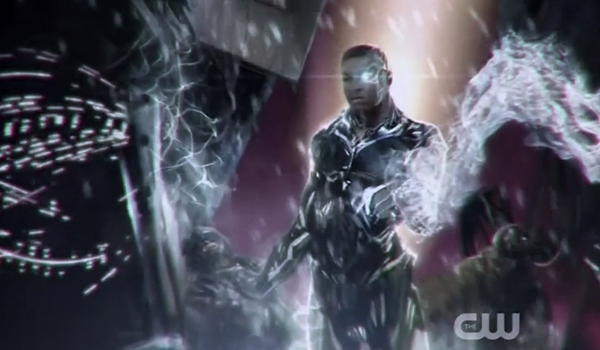 Finally we got a glimpse at Cyborg aka Victor Stone, played by Ray Fisher, a young athlete who after being involved in a terrible accident is transformed into Cyborg. Cyborg best known for being part of Teen Titans makes the leap to the big screen. Newcomer Fisher revealed of the character “his greatest weakness is trying not to succumb to the technology”. So it would seem that as with Superman in Man of Steel  our new heroes will be facing a lot of conflict along their paths to becoming the heroes we all know and love. 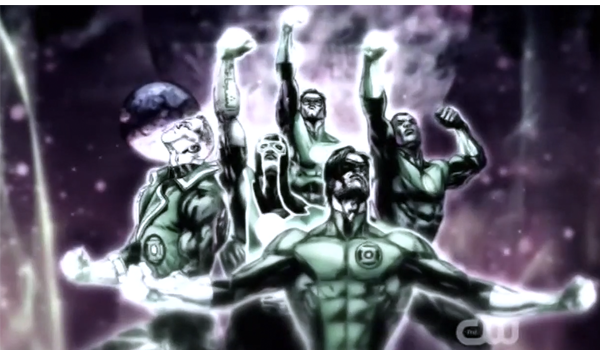 If all of that wasn’t enough, DC through Geoff Johns also announced that Green Lantern would feature in the Justice League. The news gets better, as the film will feature the Green Lantern Corps, with the likes of not only Hal Jordan, but John Stewart, Kyle Rayner, Guy Gardner and Simon Baz all set to appear! This is hugely exciting news for fans of the characters, that were worried they wouldn’t feature. No one has been cast as of yet, although it’s safe to assume that Ryan Reynolds will not be returning.

Phew… that was a lot to take in. These are definitely exciting times for DC fans ahead who might have felt left out after the recent success of Marvel’s Cinema universe. It’s all starting to shape up for the company that are finally getting into gear with their own cinematic universe. The characters are first rumoured to appear in Batman V Superman: Dawn of Justice, which will then lead onto Justice League, which is scheduled to hit our screens in 2017. As a DC fan it is great to see the company’s plans for the future finally fitting into place.

What did you think of the latest news to come from DC? Are you excited about the future landscape of DC’s cinematic universe? As always we’d love to hear from you in the comments and on Twitter!