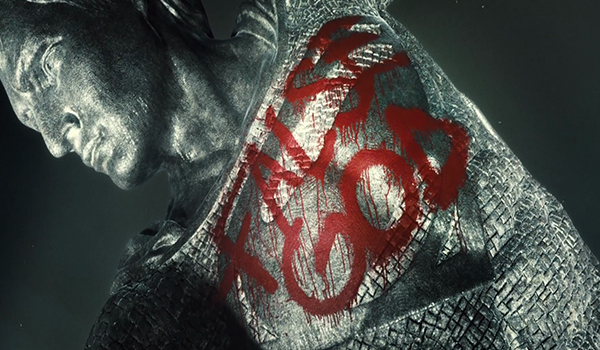 While pretty much everyone and their mother was disappointed to learn who exactly wrote the “You let your family die” note depicted in the trailer, at least we got a somewhat tragic character progression in the process. We meet Wally during one of the darker moments of the film and see exactly what he goes through during the Metropolis attack.

It’s not necessarily just Wally’s fall that makes the situation so tragic and dark, it’s the fact that Bruce Wayne did take care of him as he does with all his employees. And, like all major corporations, the fact that Wally just happened to slip between the cracks of Bruce Wayne’s radar is even more tragic. It shows the good in Bruce Wayne but also points out that he is just one man and he can’t save everyone like Superman supposedly can. 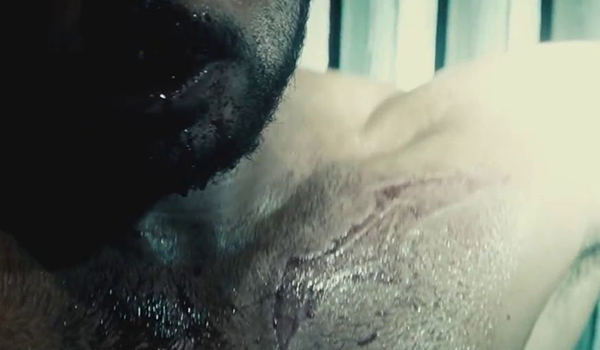 Thank goodness, a non 9/11 dark moment. The whole idea of Batman branding the villains he encounters is the darkest we’ve ever seen Batman on the big screen. And it plays out beautifully. It shows us exactly where the character is at this point in time and just how ruthless he has become.

It’s clear through the brands he is distributing that Bruce Wayne has become a man that needs his suit to an obsessive level. While this has always been a little true throughout Batman’s reincarnations on the big screen, none have been with as much malice as this Batman. Not to mention, we consistently get the reminder as to why Batman has become so bitter: Robin’s suit is on display throughout most of his more bitter moments.

This Batman is a Batman that has fallen from grace. And it is one of the few new, refreshing aspects of the universe that we get. 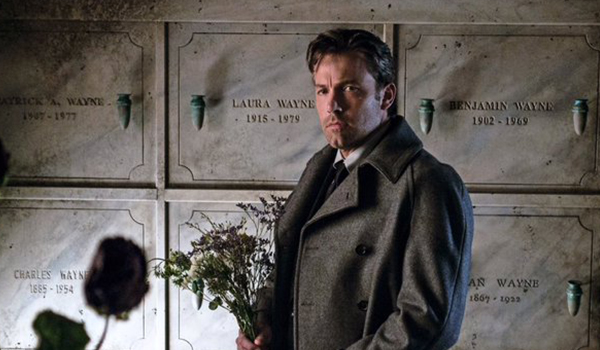 It’s probably one of the more unnecessary dark moments in the film but it’s also the only one that had the entire audience jumping in their seats. From Martha Wayne’s tomb bleeding to a dark creature with glowing red eyes popping out of the tomb, it certainly fits all the criteria of a dark scene. And, like any well executed dark moment, it doesn’t need much explaining as to why it’s dark.

Even after the film was over, this was probably one of the most memorable moments of the film.

What were some of your favorite dark moments in Batman v Superman? Share your thoughts on Twitter!