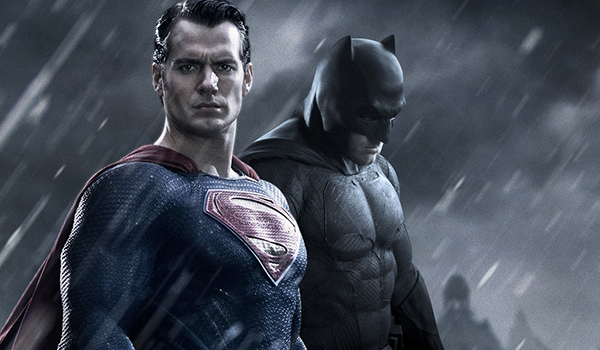 The slew of superhero movies has finally kicked off with one of the most anticipated films of the season: Batman v Superman: Dawn of Justice. Critics seem to hate it, audiences seem to love it. Or, at least, are content with it. But regardless of your opinions on the movie, we can’t deny there were some seriously and, sometimes potentially unnecessary, dark moments throughout the film.

It’s no surprise that we would get such dark imagery. Ever since the release of Man of Steel, it was always expected the DCEU would follow the footsteps of the tone set by Christopher Nolan with his Batman trilogy. And now, we can add Batman v Superman to the list. Here is a list of the darkest moments in Batman v Superman, spoilers included.

6. The Hanging Superman Dummy After the Capitol Bombing 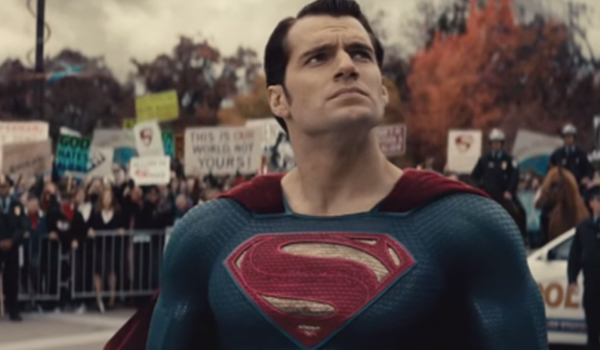 It’s one of the more subtle moments in the film (though is this film really subtle at all?). But the idea of people who potentially once worshipped Superman suddenly creating a hanging dummy is a pretty dark concept. And, even if this is the group that was against Superman in the first place, it’s still dark. Like Nolan’s Batman trilogy, this movie is filled with post-9/11 imagery and this hanging Superman is no exception.

While it’s true some of us may be sick of this type of imagery, we can’t deny that it is still dark and sometimes unsettling to watch. Especially when you take into account what it is clearly reflecting in our own history. 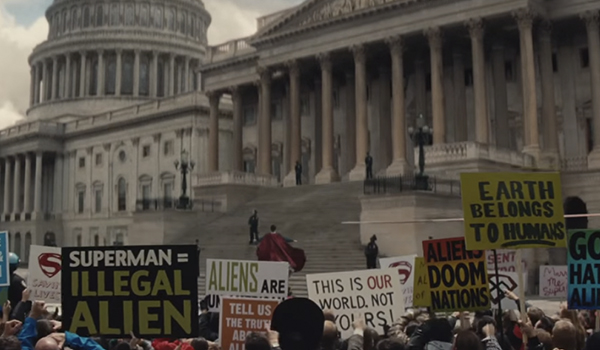 This definitely isn’t the first time we’ve seen a villain plan a bombing in the DC Universe. The Joker kicked it off in The Dark Knight and Bane followed shortly after in The Dark Knight Rises. In fact, bombing buildings and cars is starting to get a little old when it comes to the DC movie universe.

But one element that separate this bombing from the others is Senator Finch’s reaction. There’s a clear build up from the moment she sits down and sees the jar on her desk as she comes to the realization that she going to die. And that’s something we really haven’t seen before in this movie universe. Whenever there was a bombing in previous films, only the audience and characters that weren’t present knew what was happening. In this case, the victim knows exactly who is behind this and what is going to happen.

Now if only Superman could have heard the bomb inside the wheelchair.

4. The Attack on Metropolis 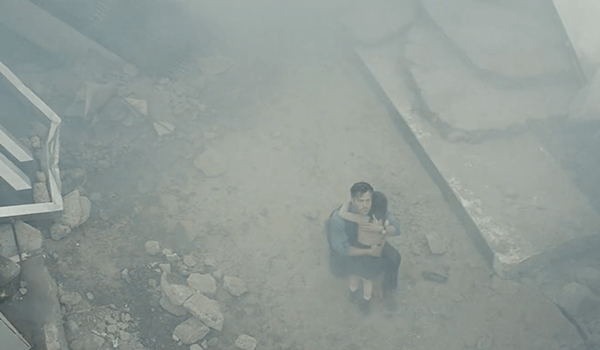 If any scene screams 9/11 imagery, it’s this one. From Bruce Wayne driving through the ash filled city to his constant calling of his employee to the rescue of Wally to the little girl (still not entirely sure why she was there in the first place). One might think this scene is so over the top in terms of how much hammering it does with its imagery. But let’s not forget that this scene happens at the very beginning of the movie and points out what many think is going to be a serious conflict throughout the film: Superman’s actions do have consequences and collateral damage is inevitable.

This scene sets up the idea that maybe Superman’s actions are not always so black and white. It also points out one of the issues many had when it came to Man of Steel: that Superman did cause a lot of death and injury. Granted, as the movie goes on, Superman never runs into another instance like this unless it’s a set up by Lex Luthor. While this is a problem with the opening set up, we never could have expected at the time that this is where the movie would choose to go. It’s a great, dark setup that was just lacking a pay off.