With the slew of superhero films hitting the theaters this year, there is no question that the biggest gamble is the official introduction of the DC Film Universe with its two films Batman v Superman: Dawn of Justice and Suicide Squad.  Not only does this franchise have some serious catching up to do if it wants any hope of being taken seriously next to Marvel’s movie universe, it also has to follow the not-so-hot Man of Steel. There’s also been a lot of baggage placed on the two films already with the scrutiny of casting Ben Affleck as The Caped Crusader and the Joker’s overall design.

It’s not surprising that up until the release of the latest Suicide Squad and Batman v Superman trailers, many were skeptical of this franchise having any success. However, faith has apparently been restored, and we now have at least six good reasons to be excited for this upcoming universe.

6. We Will Finally See Harley Quinn on the Big Screen and She Looks Amazing 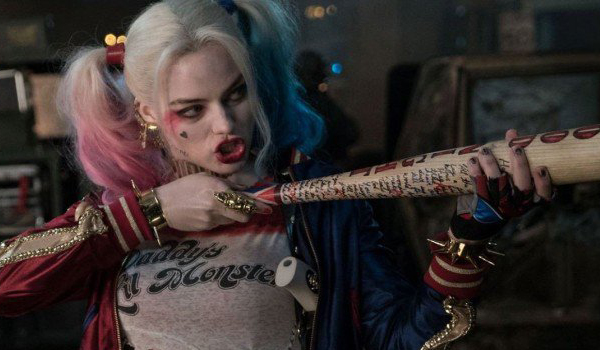 Harley Quinn has been a fan favorite since her debut in Batman: The Animated Series and now we’re finally seeing her in action on the big screen. Fans have been reacting positively to her appearance thus far, arguing that she stole the show in the latest Suicide Squad trailer. It also looks as though we’ll be getting an origin story based on her most recent reboot.

5. There is a Great Possibility for More Than One Backstory in Suicide Squad 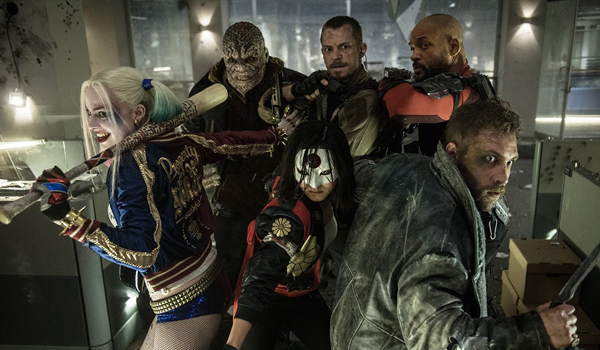 It’s pretty clear Harley Quinn is getting the backstory treatment in Suicide Squad. But when looking closely at the latest trailer and the Comic Con trailer, it looks as though we may getting more insight into Deadshot, Enchantress, and El Diablo at the very least. But it’s more likely we’ll be getting origin stories for all of the Suicide Squad in one form or another.

4. There May Actually Be Some Good Humor 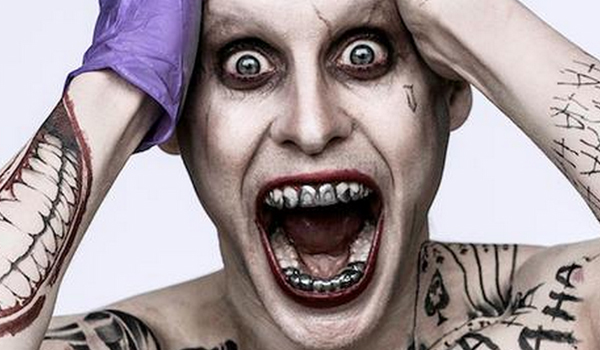 One of Man of Steel’s biggest problems was its “dark” nature. And by dark, I mean overly dramatic dark. While Christopher Nolan’s films managed to retain its dark, gritty tone while also adding some humorous aspects through Heath Ledger’s Joker, Man of Steel seemed to struggle. But with characters such as Harley Quinn, the Joker, and even Lex Luthor, it would appear as though both films will have a better sense of balancing the tone of their respectable movies.