3. Lex Luthor May Be Providing Most of the Humor in Dawn of Justice 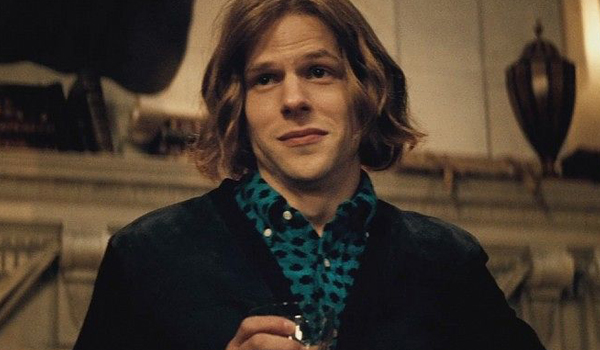 While this is a complete gamble on Warner Brothers’ part, the casting choice of Jesse Eisenberg as Lex Luthor may be the saving grace in terms of tone for this movie. His eccentric personality provides most of the comedic aspects in the trailer and, given Jesse Eisenberg’s track record in comedic roles, I wouldn’t be surprised if most of the humor throughout the film stems through his role.

Granted, this interesting casting choice could ultimately prove to be a complete disaster, but given the lack of humor in Man of Steel, I’m willing to try anything at this point.

2. We May Finally Be Getting Past the First Robin 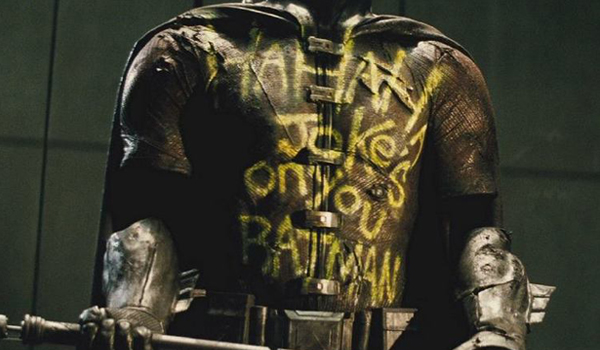 It’s no secret Robin has gotten a bad rep since his appearance in the Joel Schumacher adaptations of the Batman Universe. Christopher Nolan clearly avoided the whole situation by having Joseph Gordon Levitt portray an incarnation of all the Robins combined. Considering Batman and Superman have the longest film careers out of all the DCU characters, it’s actually surprising we have never gotten past Dick Grayson when it comes to live-action film and television.

But the torn and disfigured Boy Wonder suit combined with the cryptic message “you let your family die” can only mean one thing: we’re finally getting Jason Todd. While it’s unclear if he will actually make an appearance in Dawn of Justice or Suicide Squad, it seems pretty certain we’ll at least get a setup for future films. Given Bruce Wayne is supposed to be in his 40’s, this makes perfect sense; not only would it give room for a backstory involving a different Robin, it would also provide potential for a new sidekick. 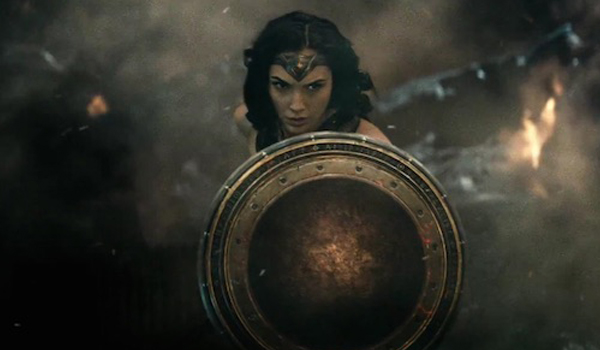 We’ve been asking for this Amazon warrior princess to appear on the silver screen for years. And after only appearing for a brief moment at the the end of the Dawn of Justice trailer, she manages to single handedly steal the show. While it’s still unclear as to what sort of role she will play, we expect her to kick some serious ass.

Only time will tell if these two films live up to the hype of their most recent trailers. But one thing is for certain: there is a new sense of excitement in the air. What are you most looking forward to in the new DCU? Share in the comments below or send us your thoughts on Twitter!