Home » 6 Reasons Tom Hiddleston Should be the Next James Bond 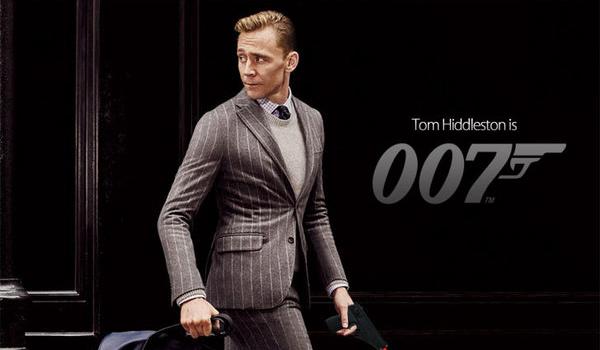 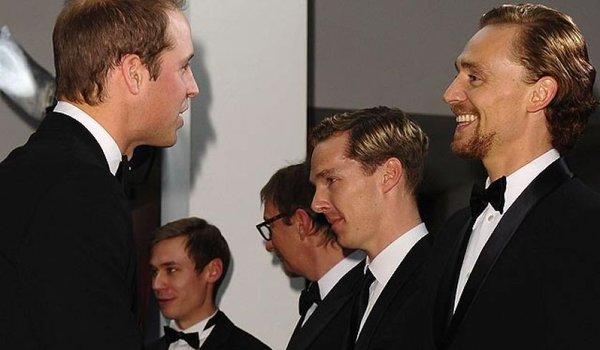 According to James Bond’s backstory before MI6 came calling, Bond attended Eton before being kicked out for shenanigans with a maid. Tom Hiddleston is also an old Etonian, although no maid shenanigans have been reported, he was there at the same time as Prince William. So suck on that, Daniel Craig. 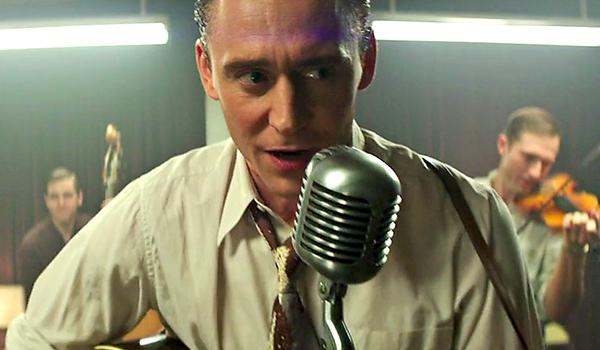 There’s no denying it, if you want to play James Bond you’re going to have to put the effort in. Thanks to the whinings of Mr. Craig we are no longer of the impression that it’s all swanning about in glamourous locations whilst scantily clad females fling themselves at you left right and centre (no really, it’s not); it’s actually bloody hard work. Luckily our Tom is more than capable of going the extra mile for a role – he learned martial arts to play Loki and lived and sang alongside country singer Rodney Crowell to prepare for his role as Hank Williams in I Saw the Light. 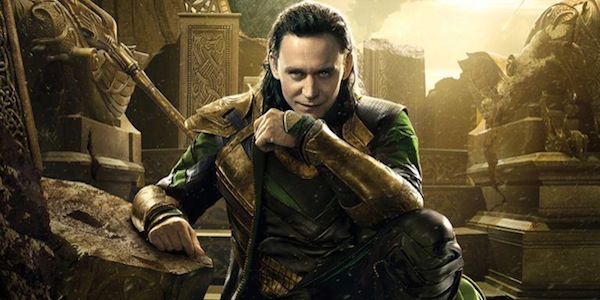 Although there are probably sneakier spies in the world than James Bond (introducing yourself by your real name everywhere you go and having every bad guy you meet already know your favourite drink makes you a bit shit as far as I am concerned), as Loki in the Marvel Cinematic Universe and Jonathan Pine in The Night Manager, Hiddleston has shown that he can do a good line in stealth, subterfuge and other spy words beginning with ‘s’.