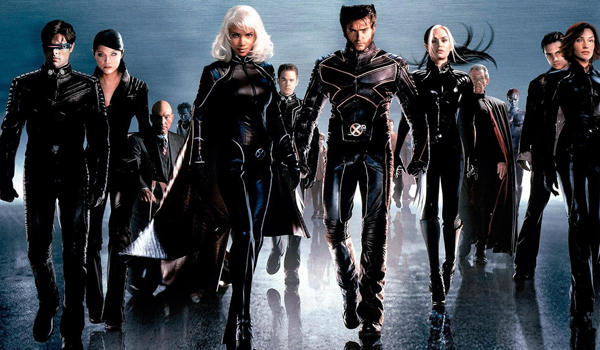 If X-Men showed the potential for what could be a great film series, X2 is the one that reached those heights for the first time and showed the best of what X-Men could be as a film. From the amazing opening action scene where Nightcrawler attacks the White House to the ending which made everyone ecstatic for X3 this was the perfect X-Men movie we wanted. There are so many amazing scenes in this film: the attack on the school with Wolverine going berserk, Pryo’s attack of the cops, Magneto’s escape from prison, Wolverine vs. Deathstrike and also emotional moments the highlight being Iceman telling his parents he is a mutant.

Brian Cox makes an interesting villain as Stryker and is given a devastating back story that makes you sympathize with him even as he tries to commit genocide. While the goodwill this film gained was squandered immediately after, this was the one people kept going back to when Last Stand and Origins came out to remind people X-Men could be great. Luckily things soon got back on track with First Class and now X2 in no longer the one great X-Men film. 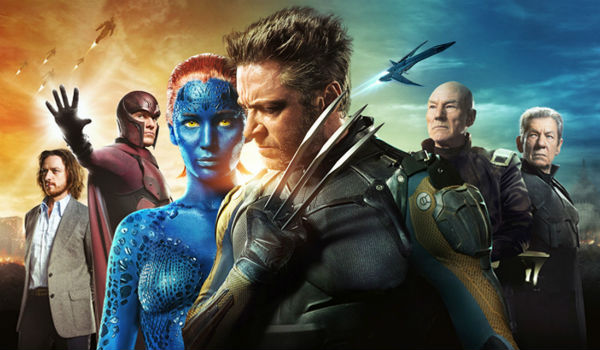 After X2 Bryan Singer left the series to direct Superman Returns.  He then came back to produce and cowrite First Class but it was Days of Future Past where he came back to the director’s chair.  Adapting one of the most beloved storylines from the comic book, it allowed the cast of the original three movies and First Class to be in the same film but also use the time travel element of the story to change things and fix errors made in the past.

For me this is the best film in the series because I love the story they are telling of having future Wolverine going back in time to help mentor Xavier. James McAvoy’s performance in this film is one of the best performances I have seen in a film lately, as we see for the first time a broken Xavier who is selfish and just wants to wade in his misery. The scenes where Magneto confronts Xavier about abandoning the mutants and where the two Xaviers meet gives me chills and of course Quicksilver’s big scene is perhaps the best action scene in not just this film but all of the films.

I also love all the stuff between Xavier and Magneto in the future as you see the two old friends confronting their relationship and regret everything they lost since they spent so much time in conflict. All these moments and storylines mean more since we have spent so much time with these characters and the ending is especially moving as we see characters we thought lost. If someone told me I could only watch one X-Men movie ever again for the rest of my life for all these reasons and more it would be this one.

So what do you think of the list? Do you agree or do you have a different order you would put the films in Sound off in the comments or send us your thoughts on Twitter!