With the release of X-Men: Apocalypse imminent, the ninth instalment of the X-Men film series, I have been looking back at the series to prepare for the newest film. The development of this series has always been an interesting one that has seen studio interference, director and cast changes, and even the continuity has never made a hundred percent sense within the movies. But in the end the most important thing is are the movies good or not.  Like the history of the series the films themselves have seen its ups and downs with some that are great, some that are good, and some that are disappointing. Here is my ranking of the films starting with my least favorite. 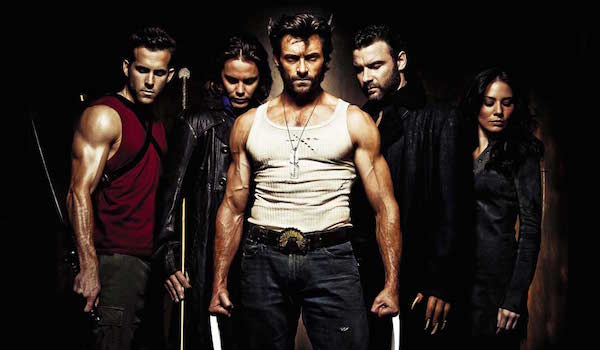 It really pains me that this is in my opinion the worst X-Men film. Wolverine is my favorite character in X-Men so a movie centered around him should be high on my list. Alas this movie has many problems that bring this movie crashing down. The visual effects look shoddy, there are scenes where the claws are noticeably cgi and are not in the same scene as Hugh Jackman and backgrounds are noticeably green screen, and it makes you wonder where the reported 150 million dollar budget went. Stryker’s plan also makes no sense and you wonder how Wolverine fell for it and of course there is the horrific abomination they make of Deadpool, which they luckily fixed later in his own film.

There are some good things though. The cast is mostly good, especially Liev Schrieber as Sabertooth, and it makes you wish that they had better material to work with. Plus Ryan Reynolds is amazing at the beginning of the movie as Wade Wilson and you see the first glimpse of how great a Deadpool movie would be. In the end the movie reeks of being noted to death by the studio and it makes you wish the filmmakers had more freedom to do what they wanted to do with the story which could have been interesting. 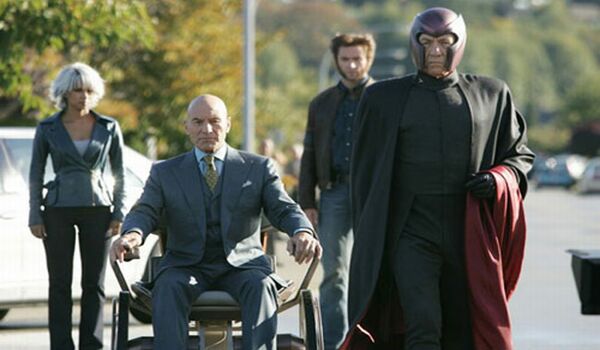 After the release of X2 fans of the X-Men were on a high and the cliffhanger ending left everyone frothing with excitement for the next film. But then Bryan Singer left and eventually Brett Ratner was brought in as the new director and the production was rushed to make sure it was released before Singer’s Superman Returns. In the end the result is a movie that is at best mixed and does not reach the heights of the best films in the series. The biggest issue was the decision to have both the “Dark Phoenix” and “Cure” storylines in one film. Each of these storylines have enough material for a movie by themselves so by adding them together neither is given enough time to fully be developed, although “Phoenix” comes off worse than the “Cure” storyline.

Also characters such as Cyclops and Rogue are wasted and commit actions that seem out of character. Like Origins it is not all bad, the action scenes are well done and some of the character moments do shine, I especially love Bobby and Kitty skating on the frozen fountain although it is almost ruined by jealous Rogue. The returning cast know these characters inside out and give some great performances and Kelsey Grammer and Ellen Page as Beast and Kitty Pryde respectively is some of the best casting ever in a superhero movie. In the end there are enough good ideas and beats that I ended up liking the movie but I wish to one day see the two storylines each get their own movie so they can be mined fully and be truly great films. 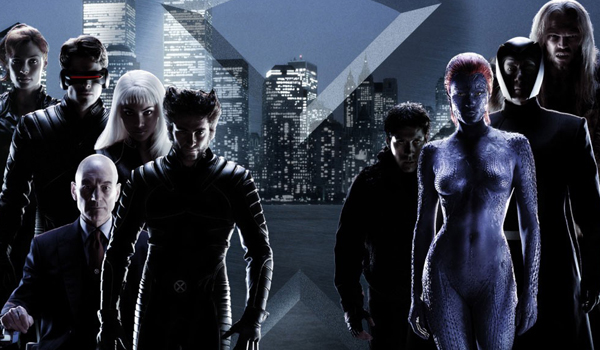 The one that started it all. Back in 2000 when this was released nobody though it would do any good, not even the studio. Yet the movie against all odds, including being moved up several months giving the crew less time to finish the movie and a budget of $75 million which was low for such a movie, turned into a hit and launched the series we know today. The film itself is good but there are some issues that keep it from being great. Again some of the effects are not convincing, although it can be somewhat forgiveable with the low-budget they had, and the story has some logic issues, for example if Magneto wants Rogue alive why does Sabertooth’s plan involve pushing a big tree in front of the car she is in which could have seriously injured her or even kill her.

Again it is the cast that is the stand out here as Hugh Jackman, Ian McKellen, and Patrick Stewart or perfectly cast in their roles and the only real negative is Halle Berry‘s weird accent she gives Storm, which she luckily drops in the subsequent films. The character moments are also what make this movie, from every scene that McKellen and Stewart share together or are in, to the growing relationship between Wolverine and Rogue, to the opening of the movie where you see the moments where Magneto and Rogue’s powers activated. You can see the restrictions the filmmakers dealt with while making the movie but you can also see the potential, that with more money and time they can make something really special, and luckily this first film was a big enough hit that they were given that with the next film.