Home » Room for Debate: In Defense of Movie Critics 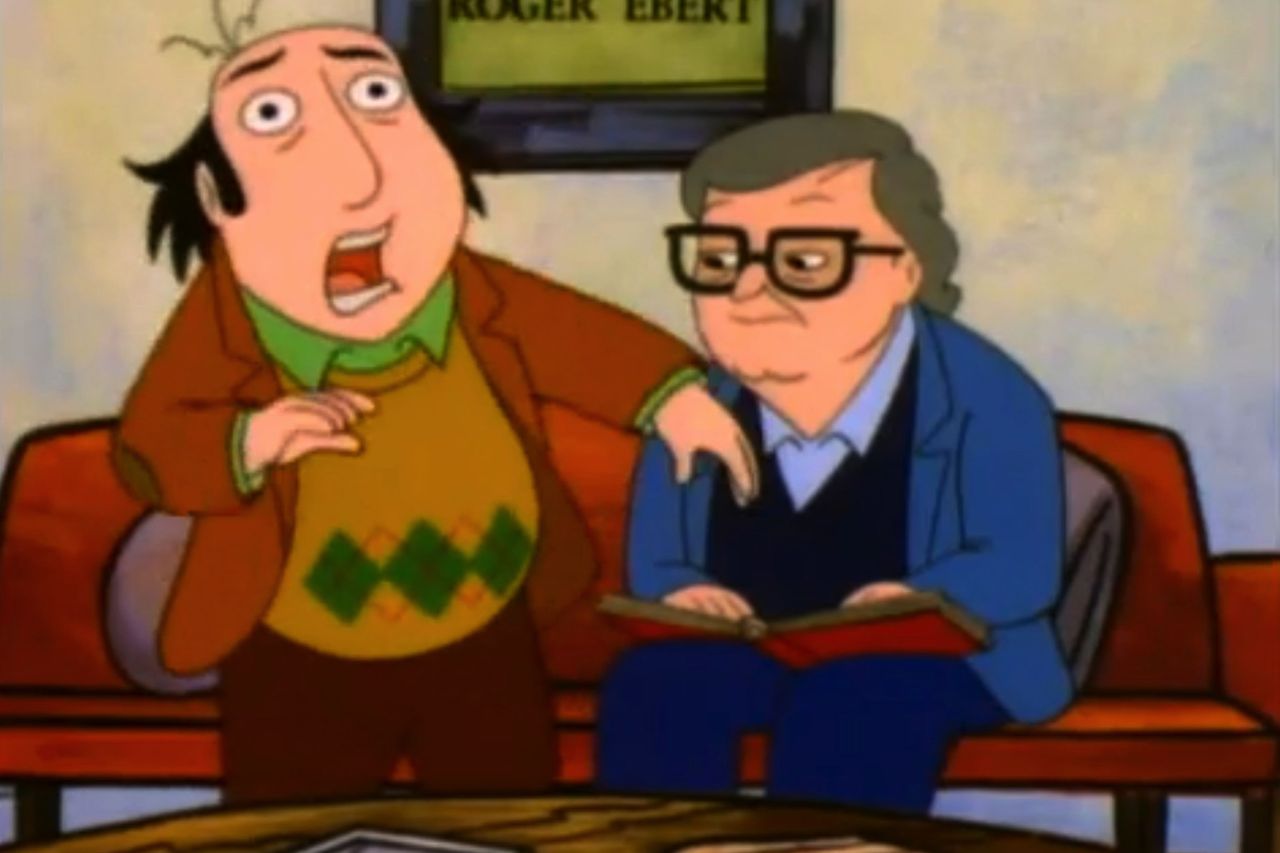 Impossible to deny or avoid, like a runaway locomotive without a conductor, Batman v Superman: Dawn of Justice is a universal failure with critics. Interestingly, however, non-critic viewers have not been in lockstep with their counterparts. As of the writing of this article Batman v Superman has a 29% “Tomatometer” (critic-based) score on RottenTomatoes.com and a 72% “audience” score. On IMDB.com Batman v Superman has a fan rating score of 7.4 out of 10. This begs the question, are critics out of their element when it comes to reviewing comic book movies? Do critical reviews give an extra layer of depth to comic book movies or do they simply remind everyone how out of touch critics are with today’s movie-going constituency?

After thinking about questions of this sort long and hard, I have come to the conclusion that critics are not out of their element here, and they do add an extra layer of depth to comic book movies. “Why?” you ask . . .for 5 all powerful and utterly convincing reasons:

Reason 1 – Critics are not writing to fans of comic book movies.

Although comic book fans are often times the largest population of individuals who respond to critical reviews, they are by no means the target audience. Critics are actually directing their reviews towards bigger fish, the so-called casual viewers, who make up the majority portion of the movie going public. Comic book fans make up about (warning: completely unscientific guess) less than half of half of 1% of the movie going public. Despite this seemingly irrefutable fact the passionate comic book fans are likely responsible for far more than their fair share of Rotten Tomatoes and IMDB’s viewer scores.

Reason 2 – When critics give a movie a positive review it creates momentum, which in turn draws people in and makes them more excited to see the movie. This, in turn, makes the movie experience more inclusive and thus, enjoyable.

Some people of course, simply don’t like critic reviews, feeling that the critics are uneducated or that they taint the viewing experience. However, it is impossible to deny the effect that a good review can have on a movie. Take for example Deadpool, which has an 83% Tomatometer score and was announced this week as being the highest grossing R-rated film ever. Is Deadpool’s glowing critical reception and its box office success unrelated? Probably not.

Not everyone is a comic book movie fan (every girlfriend I’ve ever had jumps to mind straightaway as an example) and it is a truth of life that when a comic book movie becomes critically accepted it increases its social acceptability as well. Therefore, you can then safely and enjoyably suggest incorporating the comic book into the lives of you, your friends, your co-workers, and everyone else you want to talk to. And what, I ask, is more enjoyable than discussing whether Colossus is a giant metal-skinned tool bag at the office with your mates?

Reason 3 – Critics can help viewers do a better job of viewing.

Critical reviews often point out things that a casual viewer is unlikely to pick up. Critical reviews discuss pace, lighting, voice inflection, timing – all things that casual viewers either subconsciously assimilate or ignore. Breaking down a good movie into its underlying and subtle (and sometimes not so subtle) parts enables the casual fan and the comic book fan to understand the movie on a deeper level.

Reason 4 – Generally, the critics are spot on (sort of anyway).

Putting B v S aside, let’s look at a random selection of comic book movies and their critical receptions. For this exercise, I chose V for Vendetta, Kick Ass, Kick Ass 2, The Watchmen, and Batman Begins. The “tomomoter” score and the audience scores for those movies on RottenTomatoes.com were as follows:

If you look at the above listings, you see that the “critics” are actually in pretty close proximity to the “audience”. Frankly, the only critical score that seems out of whack is the V for Vendetta score which comes in at 73% and where (in my self-proclaimed expert opinion) anything under 85% should be considered downright criminal. The audience seems to be a little more supportive of comic book movies generally, but based on the fact that the audience score is likely propped up to some degree by comic book supporters who want to see their favorite character’s movie succeed, and also the likely fact that online reviewers tend to be younger than professional reviewers, that slight disparity is not all that surprising.

Reason 5 – If not film critics, then who should review comic book movies?

If critics shouldn’t review comic book films then who should? Comic book fans, of course, think that they are in the best position to review because they are most familiar with the subject matter. However, as pre-established “fans” they are completely biased to like the movie before they ever even walk into the theater. And this is to say nothing of the fact that most comic book fans have never taken a class on mise en scène, or studied the evolution of storytelling, or deconstructed the methods of character development. In any case, because of the bias, if the reviewers cannot be the critics, then it cannot be the fans either. I would argue that a better judge would most likely be the casual viewer. It is, after all, the casual viewer who the movie is hoping to appeal to.

Final Thought – In the end, should critics be able to weigh in on comic book movies?

Yes. Even if critics rip apart Batman v Superman to the point where it makes some people less likely to see it, the fact is that critical reviews add excitement to a movie. The comments and conclusions of reviewers are fairly indicative of the public at large, and they often point out things that we might otherwise miss. Yes, a bad review can make a movie less appealing, but, honestly, that might be a good thing, especially if it saves you some $$$ and two and a half hours of your life.

Don’t agree? Let me hear about it! Sound off in the comments below or send us a Tweet!