As the release of Captain America: Civil War marks the completion of Marvel’s Cap trilogy, now is a good time to take a look back at all three movies and select my standout moments. Obviously there will be spoilers for all three movies contained therein so if you have yet to catch Civil War in the cinema (the only acceptable excuse for this being you’ve been struck down by an unexpected case of the bubonic plague) then proceed at your own risk…. 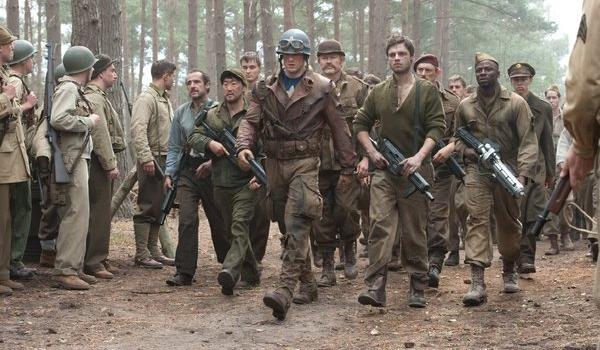 After extensive re-watching and soul-searching, I did it. I managed to find a scene in Captain America: The First Avenger that was exceptionally good. Well done me. Who didn’t feel just a little bit of a lump in their throat when Captain America, hitherto wasting his considerable strength as a propaganda tool (with the emphasis on the ‘tool’), dons his ridiculous costume, gets Peggy to commandeer a plane (and a handy billionaire playboy) and sets out to rescue his friend Bucky and the rest of his troop. Also, if you’re not a sucker for the emotional content, they also blow up a shit-load of stuff using HYDRA weapons and a tank. Huzzah! 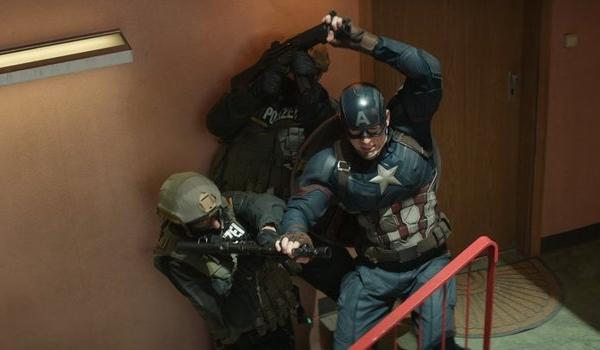 You know you’re watching a Marvel production if someone’s getting into fisticuffs in a stairwell. It happened in Daredevil (the TV series, not the lame-ass movie) and it happens again in Civil War. Although the hype would have you believe the core of the movie is Cap vs Iron Man, it really isn’t. It’s Cap trying to save his best friend (and occasional homicidal maniac – not his fault, he’s brainwashed remember?).

This extended sequence features our hero attempting to help Bucky escape the clutches of both the authorities (who think he killed King T’Chaka and want to lock him up) and Black Panther (who thinks he killed King T’Chaka and wants to slash at him with his panther claws until he’s dead). The fact that this also features a motorbike chase and three incredibly attractive men in tight clothing is in no way the reason that it features on my list. Honest. 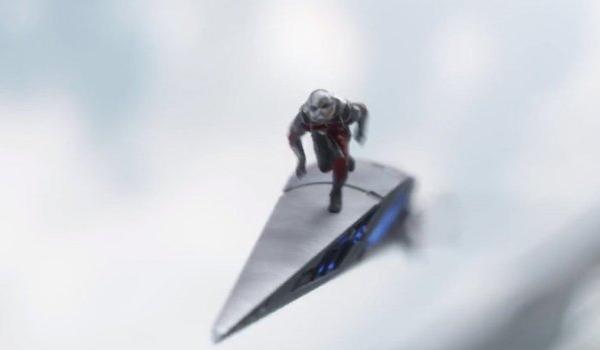 Now I apologise for not being able to find an image of Ant-Man in his giant form, apparently Marvel wanted to keep this a secret. They probably should have told both Funko and Lego this though as both toy-makers released Giant Ant-Man figures well in advance of the preview screenings. Duh! Spoilers aside, giant Ant-Man was probably my highlight of Civil War. It was effective, funny as hell and introduced some excellent Star Wars references, hard to see how it could go wrong, really. Also he stomped on people. Ant-Man – SMASH!