Home » What Does Civil War’s Post Credit Sequence Mean for the MCU?

By now, I expect you all have seen Captain America: Civil War by now. If you have not, then I don’t know what you are doing with yourself. Go see it now. I’ll wait…

…great, you saw it. Now that we are on the same page, let’s talk about the post-credits sequence where we checked back in with our friendly neighborhood Spider-Man. Our new Spidey, played pretty perfectly Tom Holland, spins some lies to hot Aunt May (Marissa Tomei) about how he got a black eye. Hot Aunt May believes him because how could you not believe this face: 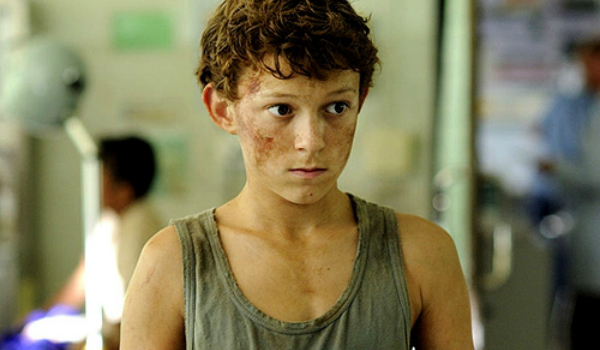 Hot Aunt May leaves the room as Spider-Man finds a button on his Spider-suit that shoots a projection of the old school Spider-Man logo on the ceiling. The film then cuts to black with a title saying “Spider-Man Will Return.”

What does this mean for the MCU? Is this some cryptic message that will be delved into more in depth in future MCU films?

Of course not. When it comes down to it, both post-film scenes were more or less early commercials for upcoming MCU films. The mid credits scene was, of course, for Black Panther (coming February 16th, 2018), and the Spider-Man’s post credits sequence was obviously a teaser for: 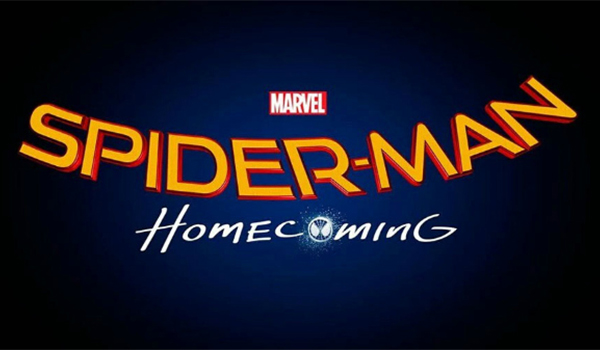 Very little information can really be gleaned from the short scene, but that doesn’t mean frivolous speculation can’t happen. As a Spider-Man geek, it is my duty to ruminate on what something so simple could mean for Spider-Man: Homecoming (coming July 7th, 2017).

In the months building up to Civil War, I wrote some articles on how Spider-Man would steal the film and how this would change the MCU. Check them out: here and here.

On some fronts, I was right:

On other things, I was far off:

So my theories for Civil War may not have come to fruition, but I still have hope.

More than anything, both post-film sequences in Civil War were about a new start. Yes, they are showcasing the upcoming MCU films, but they are also showing where are stories will be focused for the future. The future of the MCU is to be about the newer heroes, the next generation.

And with Homecoming: we are starting out new, just like Spider-Man himself. Peter Parker is figuring out his place in this world of heroes, and after fighting alongside the heavyweights, it eager to rise the ranks. Spider-Man will be joined in the film by Iron Man, and it is here, that I believe some more  of “Civil War” story line will come about. 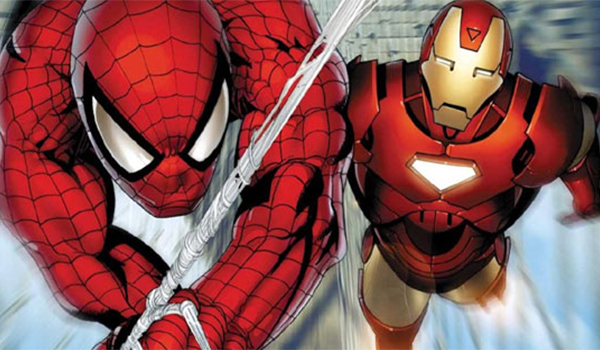 Possibly, with Iron Man not sure about his place in the world of heroes, having dealt with PTSD and betrayal from his fellow Avengers, he turns to a be a mentor for the young Spider-Man. Spider-Man, ecstatic to be under his hero’s tutelage would jump at the opportunity. However, Spider-Man might soon find Iron Man is not the mentor he was looking for. With Iron Man being the creator of Spidey’s new suit, one should be a little cautious about the control Tony would have over that suit. If one knows about the suit Tony provided Peter in “Civil War,” The Spider-Man/Iron Man fight might be somewhere in our future after all. This could lead to Spider-Man switching his mentor to Team Cap.

While the MCU has its own story line that doesn’t have to follow the comics word for word, I’m excited by the the idea that comic story lines are still possible as more and more Marvel characters join the MCU.

What do you think is in store for the MCU? Are you ready for a change and a focus on newer characters? Sound off in the comments or send us your thoughts on Twitter!