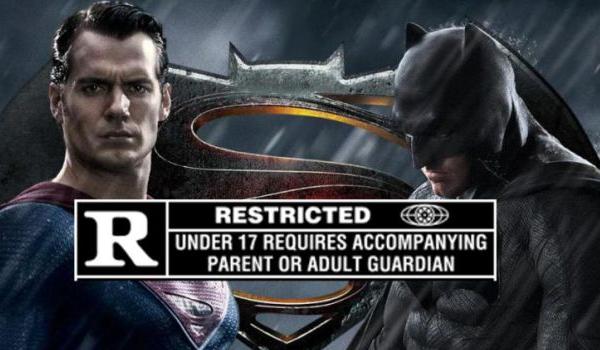 Whether you exited your screening of Batman v Superman feeling as euphoric as I did, or instead exited feeling as if you had gone twelve mentally draining rounds with Doomsday, you can’t deny that we find ourselves at a very exciting junction in the superhero sub-genre. With the success of Deadpool, now ranked as the highest grossing R-Rated movie of all time, it is evident that a niche in a market once believed to be just that, a niche, has exploded. There is now a very real desire within the fifteen and above market for films that cater for the more adult pallet. This phenomenon is not new however; Burton did it back in 1989 with Batman and in 1992 with Batman Returns. Hell, I’m even getting the opportunity to see a limited edition screening of the DCAU feature length version of The Killing Joke on the big screen.

Marvel too has upped its game with a handful of R-Rated outings on the big screen with the rather underwhelming series of Punisher films and the more successful small screen outings of Daredevil and Jessica Jones. The desire is clearly there, however what is the often the biggest blockade to such a craving being sated, is the producers/ institutions of said films viewing the R-Rated superhero film as rather commercially unviable. Deadpool did a lot in the way to challenge this notion, grossing over $754 million dollars on its relatively small budget of $58 million and now it’s time that DC and Warner Brothers stepped up to the plate. Zack Synder is no stranger to the R-Rated arena, with Watchmen receiving an ‘Ultimate Cut’ also, a cut many fans deemed to be far superior to that of the films cinematic release.

So can we expect the same from Batman v Superman? Larry Fong, a cinematographer on Batman v Superman seemed to think not… and then promptly changed his mind toot sweet, stating that it would. So I guess the real question is this: to a fan that either loved the film or loathed it, what is new in this extended cut of the film to either embed one’s love of the film further or bolster a naysayer? With the  teaser for the Ultimate Cut recently being released, here’s six reasons why I think both camps should be excited (WARNING! SPOILERS AHEAD):

6. A Knightmare That I’d Gladly Not Wake From 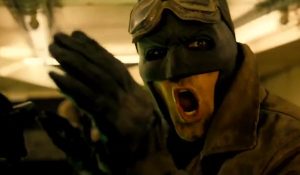 An extended Knightmare sequence would be a dream for me, pun very much intended. The dream sequences divided audiences but anyone who knows their comics or has researched the sequence upon leaving the cinema knows what this could possibly mean for the DCEU. The sequence created more questions than it answered and it would be fantastic if this was further teased in the Ultimate Cut. With Darkseid heavily hinted at in this scene with an Omega scorched landscape and the inclusion of his minions the Parademons, fans can’t help but salivate at the very notion of what this could mean for the Justice League movie.

Moreover, the scene was just badass on so many levels, its only negative in my eyes was that it was way too short. In a film that many considered overstuffed, I would not be surprised if this sequence was one that was substantially left on the cutting room floor, Synder having to sacrifice a future scene or Justice League tease for the film’s greater good. A true connoisseur of the sub-genre, I can’t see Synder not wanting to further explore this intriguing element of the film further. 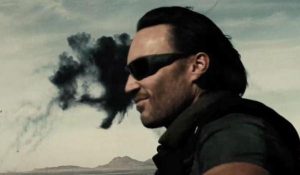 We were all told prior to the film’s release that more screen time would be dedicated to that of the exposition and development of Batman/Bruce Wayne as a character. This presented no protestation from me, Batman being not only my favourite superhero but also one of my favourite characters stat. That said, many a Superman fan and audience member felt rather short-changed, hoping to have seen more of the Man of Steel and what he could do.

From an analysis of the trailer it would appear that we will get this in spades, our introductory scene at the start of the film to Superman /the guerrilla desert sequence. Moreover, as pictured above, it would seem that we will get a chance to see what  Clark Kent is actually on the Daily Planet’s payroll for, to be that of an investigative reporter. I believe this will serve to further flesh out Superman’s alter ego as well as reinforce his initial mistrust and disgust at Batman and his unsavoury methods. 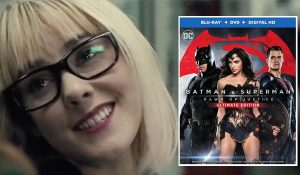 Is she, isn’t she? One of the biggest talking points of the film prior to its release was whether Malone would be playing either Barbara Gordon or Carrie Kelley, the first female Robin. It whipped fans into a frenzy and then POOF, like Batman vanishing after throwing a smoke pellet, she was gone, out of the film. With her appearance in the Ultimate Cut trailer, the fevered discussion and speculation once again bubbled to the surface… and then quickly fizzled out with a recent reveal, her character instead revealed to be that of Jenet Klyburn.

Klyburn is a character familiar to those who remember her from her brief appearances in the Superman and Teen Titans comics throughout the 70’s and 80’s, a lead scientist at S.T.A.R. labs. A minor character one may argue, but a character none the less, one cannot help but ponder whether she will have links to the Flash or in aiding the Justice League and its roster in future standalone or ensemble productions. 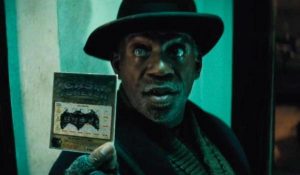 Unless Lucius Fox has hit seriously hard times and has resorted to etching possible Batman related designs onto scratch cards, I would wager that the gentleman above knows Batman from a very different kind of altercation altogether. Whether a victim of crime saved by Batman or an instigator of crime who fell afoul of the Dark Knight, this moment in the trailer presents an intriguing angle: Clark Kent seeking out and interviewing those who have encountered the vigilante.

This segment of the extended edition may afford us more of an exploratory look into the methods of Batman and possibly due to the man’s age, a more detailed history of Batman and his changing methods since he first came onto the scene twenty or so years prior. After all, “There’s a new kind of mean in him. He is angry and he is hunting.”

2. The Fight will Go The Distance This Time 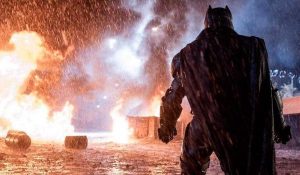 Many criticised the longevity of the fight between the Bat of Gotham and the Son of Krypton, the payoff of the fight feeling light after the film’s build-up of events. I personally loved the scene, the culmination of the themes within the film and Batman’s intentions seeming natural if not complex. That said, who wouldn’t want a longer fight sequence?

I would speculate that Snyder won’t extend the fight between the two heroes to match that of say the airport fight sequence in Captain America: Civil War. However, it will reward fans who loved the sequence as well as those who felt it needed to be longer. A happy compromise where everyone wins… except Superman, who gets his head kicked in. 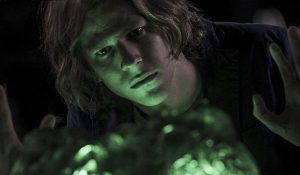 A rather exciting blink and you’ll miss it piece of footage appears in the trailer which sees Batman, rather in the same vein as that of the Arkham game series, swoop down and lift a Lexcorp security guard clean off his feet before disappearing back into the shadows. The scene in which Batman steals Lex’s pride and joy (a chunk of kryptonite bigger than one of Superman’s biceps) was a scene I felt was rather rushed, the audience seeing the after and not the before. When I heard that an extended cut of the film would be released this was one of the things I most desired to be included within the extended cut.

It would appear that we are either going to be privy to Batman’s Lexcorp break-in or will at least be given a fly-on-the-wall account of the robbery via CCTV footage, most probably viewed by Lex. Either way, it means we get more onscreen action from Batman in full badass mode; what’s not to love!

Have we missed any areas that you are excited about? Let me know in the comments below or on our Twitter page!