Home » Who Did It Better? Part 2: The 6 Best Improved Portrayals of Super-villains 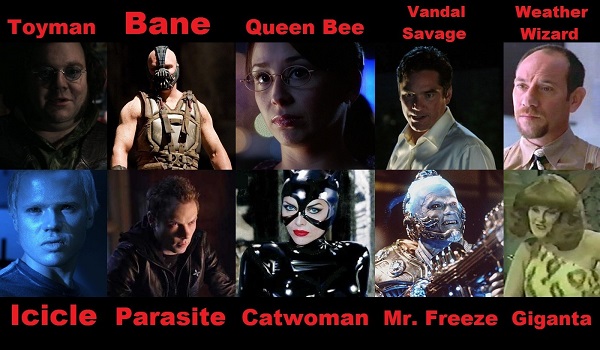 Here’s part two of my lists for who played who better. It’s the bad guys turn. I chose these six best improved portrayals from popular opinion and my own. The villains are an important part of superhero movies and with the right bad guy, played by the right person, it will make a movie so much better. Sometimes, though, the bad guys are just bland and boring. It might have been a good choice at the current moment, but in hindsight, it was not so much. Of course, playing hated villains and arch-nemesis can be a trying task, especially when you are trying to please a huge fan-base, who obsessively observe and criticise with sharp tongues and sharper words. Here are the six best improved portrayals of super-villains: 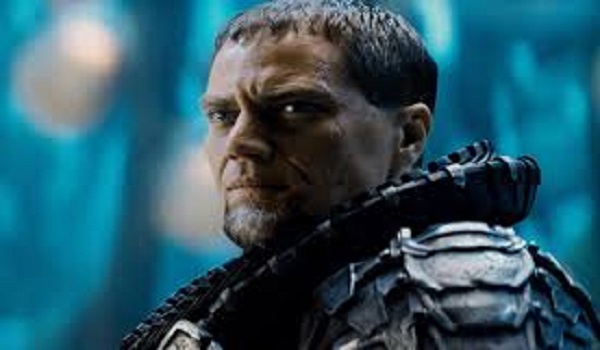 General Zod is not really a hard character to play. There’s never much deviation from his character or his purposes as the evil, mad-with-power Kryptonian. Every time someone new steps into this role, it only gets better. Terrence Stamp played Zod in Superman (1978) and Superman (1980), which was decent. Then, Callum Blue played Zod next in Smallville which was also decent in terms of the character.

Recently, Michael Shannon played an excellent and believable General Zod in Man of Steel. Could it be better? Sure, but considering that Man of Steel was an okay-movie, the villain was also okay.

Robin Lord Taylor plays a younger and not yet established Penguin. At this point, the only reason I even watch Gotham anymore is to see what Penguin and the Riddler are up to. I that Taylor is doing an awesome job as Penguin. His progression as a lackey to a force of his own was awesome. I liked that he was taken down and turned inside out by Hugo Strange, but I was waiting for something to snap him back to his monstrous, sociopathic ways. It should be interesting to see what becomes of Penguin in the next season of Gotham.

Catwoman is not so much a super-villain, but not a super-hero so I put her in this list anyway. There were plenty of women who played Catwoman—Michelle Pfeiffer was a great one.  But then, Catwoman was given her own solo movie, which horrendously bombed. Halle Berry could have been a great Catwoman, if she just didn’t have a horrendous script.

Then when the development of The Dark Knight Rises and casting news came out I was shocked to find that Anne Hathaway was playing Selina Kyle/Catwoman. I was hesitant, at first, because all I don’t really see her as a femme-fetal character actor. But I was wrong. She played Catwoman in a way that I really liked. Maybe it was just the interpretation of it that was good. 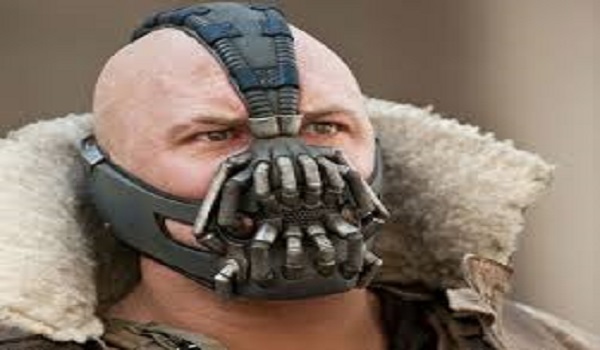 Bane is another of Batman’s super-villains. He’s broke Batman’s back, putting the Bat out of commission, and Bane does lord that over Batman all the time. Bane is evil, but super-strong with the venom drug that he takes constantly.

Robert Stevenson played Bane Batman and Robin (1997), which was a kind of shrug performance. The movie as a whole was not as good as it begged to be. But then in another Batman movie, Tom Hardy played a re-imagined Bane. In The Dark Knight Rises, Bane was working with Talia, the daughter of Ra’s al Ghul. They lived in the pit of criminals together and he helped little girl Talia escape. Bane, working in tandem with Talia, basically took over Gotham after breaking Christian Bale’s Batman’s back. The voice was something new and constantly made fun of but it was an interesting and memorable trait. 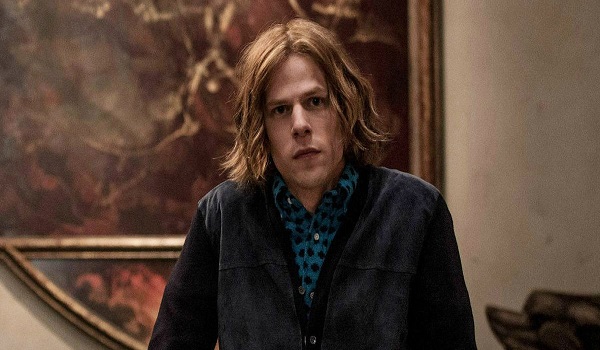 Among the DC Universe’s super-villains, Lex Luthor is one of two major top dogs. Luthor is a billionaire businessman turned super-villain when Superman showed up on the scene. He had always been doing shady things, but then, Superman was there and it angered Luthor that someone like that existed in the same time as him. Naturally, there had been many who played Lex Luthor over the years—my personal favourite is still Michael Rosenbaum of Smallville fame, which added another dimension to the rivalry and hatred of Superman and Lex Luthor.

Kevin Spacey played the megalomaniac businessman in Superman Returns.  As I mentioned, that movie was boring as hell. If Luthor was actually any good as a villain and not just a pain in the ass, then it might have saved the movie. But, the Luthor in it was just really a distraction from the obvious story that the writers wanted to explore in Clark, Lois, her husband and their son.

Recently, Jesse Eisenberg played Luthor in Batman v Superman and at first, I was kind of unsure of the choice. I mean, he was definitely better than Spacey’s Luthor. The best thing about Eisenberg’s Luthor was that he played both Batman and Superman like fiddles and orchestrated the whole thing. His actions will be the focus on the Justice League movie. 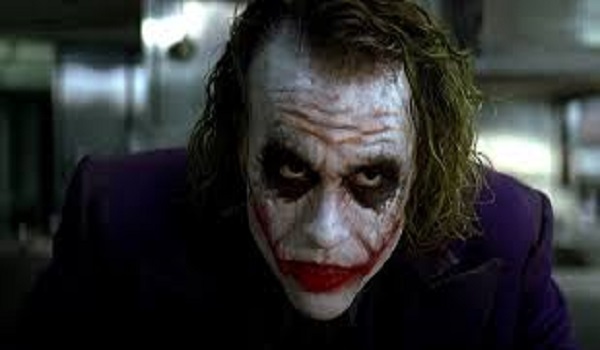 The Joker. What can you say about the Joker that already hasn’t been said?  The Joker is a complex character. He’s the most famous super-villain. He’s the flip-side of Batman. The Joker is insane. He’s nasty. He doesn’t care about anyone. He only cares about getting the best of Batman.

Jack Nicholson was a good Joker for the time in which Batman (1989) was given to the world. Tim Burton’s vision of Batman was unique. Nicholson’s Joker was just what we needed, then.

However, the next person to play Joker in a live-action role was Heath Ledger. His performance of Joker in The Dark Knight was amazing. It won him an Academy Award posthumously. Ledger’s Joker was chaotic and impacted the most pain and suffering he could on Batman. It was what The Joker did.

In conclusion, super-villains should be portrayed in a way that respect their history and relationships with their superhero counterparts. They are just as important as the heroes. They can make or break a superhero movie.

What do you think? Did we miss some people? Or should have not included someone? Let us know in the comments or send us your thoughts on Twitter!