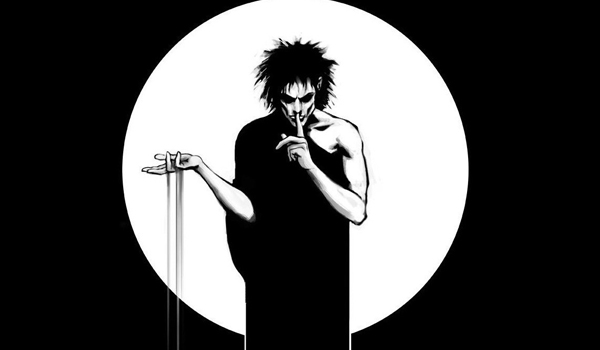 There is no question: Sandman by Neil Gaiman was and is still popular in its own right. With its unique storytelling and characters, this series continues to pull new audiences into its world of dreaming.

If there’s anything Sandman has to offer, it’s the rich, colorful characters that appear throughout the narrative. Simply put, there is a goldmine of characters; so much so that it’s easy to forget many. Which is why for Smalltember, we have a list of the six most underrated characters throughout the Sandman series. 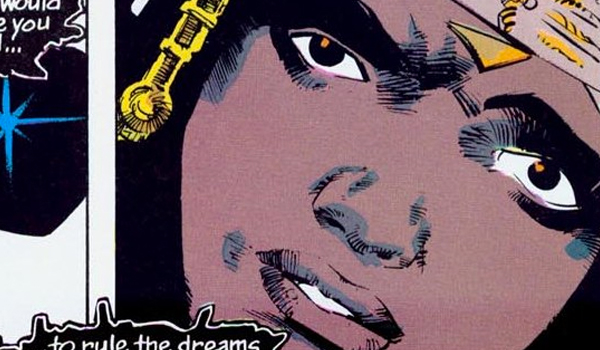 Some of the most fascinating underrated characters from Sandman are the ones that demonstrate Morpheus’ severe flaws. And Nada is one of the prime examples. Rejecting Dream as a lover after dire consequences, Dream banishes Nada to hell for all eternity. Even for Morpheus, who we’ve seen make other mistakes and do other cruel things, this is pretty harsh and gives us another insight into his character.

But Nada manages to stand on her own as a strong character. She defies Morpheus knowing full well the kind of consequences that might unfold. She’s just one of the many strong female characters present throughout the Sandman story. 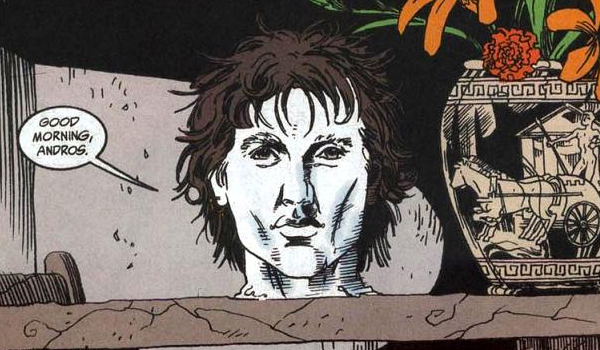 Another one of the most notable concepts in Sandman is the integration of historical and mythical characters but with a spin put to it. And Orpheus is probably one of the most interesting of the bunch. His story, which follows the greek mythology very well, and relationship with is father Dream is absolutely heartbreaking. 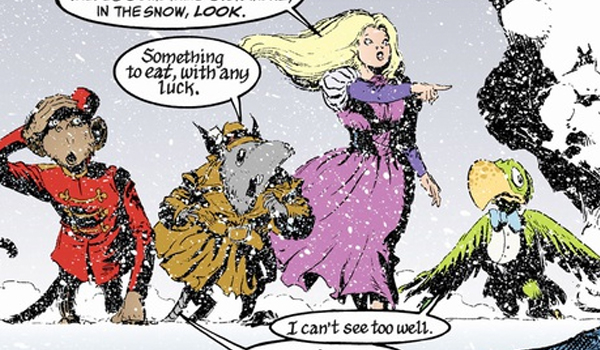 If there’s any character that goes through an interesting and major transformation, it’s Barbie. Appearing for only a brief moment at the beginning of Sandman, Barbie makes another appearance as a central figure. And it’s probably one of the most interesting side character stories throughout the series. When we first meet Barbie, she acts just as anyone would expect her to given her namesake. But by the end of her character arc, she has grown into a strong, independent woman. 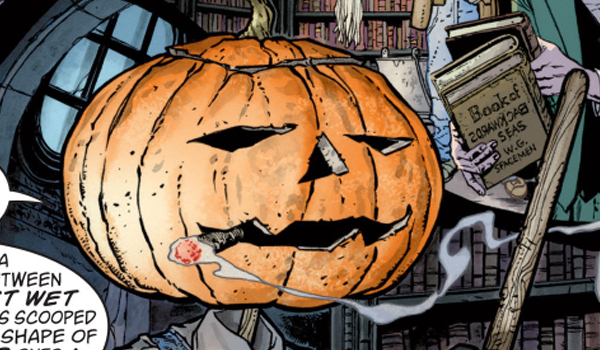 He’s a smoking, wise cracking janitor. What more could you possibly ask for in a character? While he could be technically considered one of the more main characters in Sandman, Merv at times does get overshadowed by other interesting, complex characters that he is constantly surrounded by. He’s the epitome of Dream’s crew and is remembered by his one-liners. 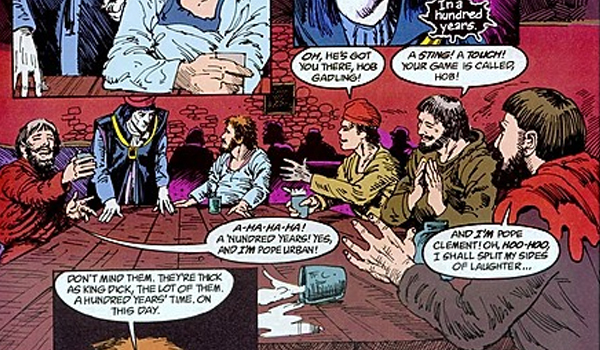 The idea of a character meeting with Dream every hundred years and the friendship they develop is an interesting one. And Rob Gadling is the perfect character for this idea. The friendship Dream and Rob have is simple and poignant. As we see Rob throughout the years, his character is a constant reminder of what it would be like to live an eternal life. He’s interesting, entertaining, and well worth the read. 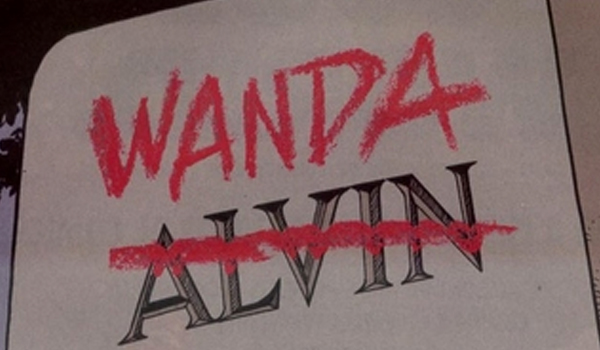 Wanda may have had one of the smaller roles in comparison to other characters on the list, but her kindness and generosity outshines all the others. Her devotion to her friends is the greatest example of loyalty throughout the series. And, while her story ends on a bittersweet note, she definitely deserves all the good things that come to her.

Whether the character provides a brief cameo or becomes a central focus to the story, the characters in Sandman are always enjoyable through their provoking character development and deep characterizations. The characters are just one of the many reasons that makes Sandman such a timeless series.

What are some of your favorite underrated characters in Sandman? Share in the comments below or send us your thoughts on Twitter!