Home » 6 Reasons to Get Excited For Spider-Man: Homecoming 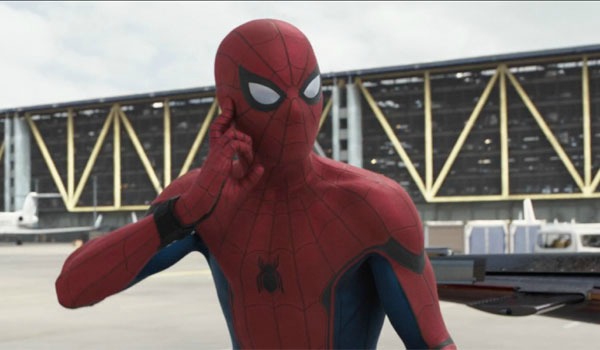 For Marvel Studios, 2017 is the year of sequels and Spider-Man. Now that Marvel has everyone’s friendly neighborhood crime fighter in their clutches, all eyes are on the highly anticipated Spider-Man: Homecoming. Spider-Man films of yesteryear have had trouble connecting to audiences. Mostly because they were terrible. There hasn’t been a good Spider-Man film since 2004; that is a proven fact, not just an opinion. Captain America: Civil War gave a glimpse of a young Tom Holland as the new Spider-Man, and people were excited by what they saw. Until July of 2017, here are the top six reasons to be excited for Spider-Man: Homecoming.

6. Because Andrew Garfield Is 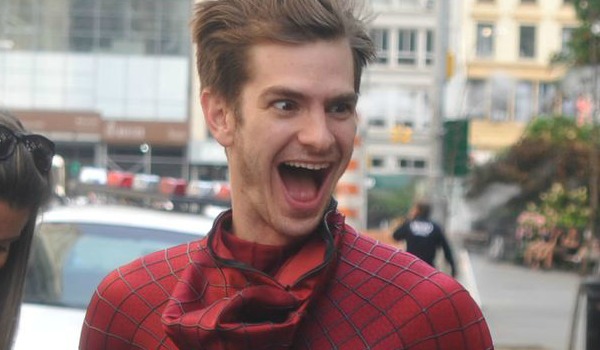 If you’re easily influenced by other people’s opinions, in the case of Homecoming, this may be the man for the job. Unemployable Sony Spider-Man Andrew Garfield is thrilled Marvel Studios collected Spider-Man back. He’s also excited about Holland’s casting of the young wall crawler in Captain America: Civil War. In an interview with Fandango, he gushed over Holland’s acting prowess, “I think [Holland’s] a very truthful, emotional, physical, funny actor…” Garfield was never shy about criticizing his own turn as Spider-Man, or how flawed The Amazing Spider-Man movies were, so it’s likely genuine praise. Now at the midnight showing of Homecoming, will Garfield come in costume? Because that would be awkward. 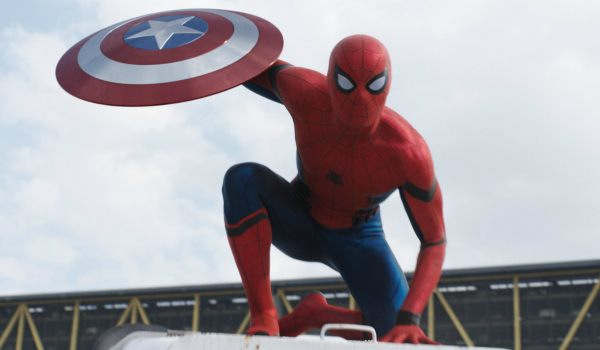 If it ain’t broke, don’t fix it. That is a lesson not learned from previous Spider-Man films. Instead of seeing a complex character struggling to balance his two identities, we got films stuffed with too many villains, love stories taking center stage and a jazz dance scene. Civil War didn’t paint the entire picture of what Homecoming will amount to, but so far, it’s promising. In his limited screen time, Holland nailed the awkward but lovable, nerdy but enthusiastic Peter Parker who’s just excited to be invited to party with Marvel big boys. If the slice of the Spider-Man we saw in Civil War is what’s to come, then we as a paying audience should be relieved. 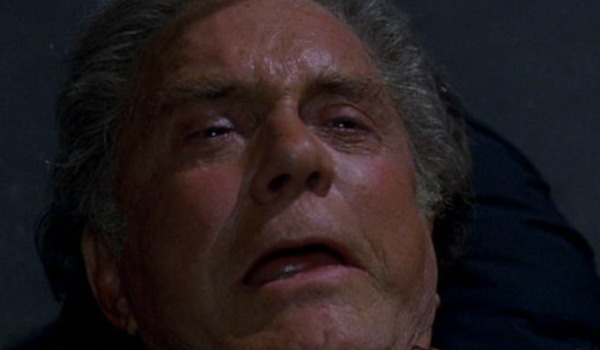 I’m not rejoicing the tragic death of a devoted uncle obsessed with responsibility. Rather, it’s what his death means for Homecoming. From Spider-Man’s stint in Civil War, it’s abundantly clear Homecoming will not be an origin story. Thank God! Audiences do not need to see the beginnings of Spider-Man for the third time in less than twenty years. Homecoming will most likely jump into right after Spider-Man’s stint on Team Iron Man. He’ll strut into school, feeling like a badass. Then, if this film’s modeled after point number two, his books will be knocked out of his hands and he’ll be thrown up against a locker; he may even get a swirlie. Ah, youth. 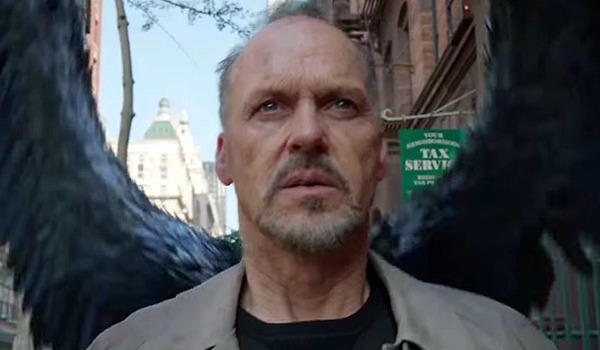 Perhaps Michael Keaton knew many of Hollywood’s heaviest hitters were clamouring to be in a Marvel franchise film. Or maybe he’s just really into birds. After teasing his involvement with Marvel for months, Keaton finally landed the role as the Vulture in Homecoming. His timing couldn’t be better. Marvel films are well known for having less than stellar villains, with the exception of Loki. Now with Spider-Man back in the fold, with him comes a wealth of options villain-wise. Keaton has a penchant for wacky but creepy characters. If anyone could make a man flying around in a green leotard both hilarious and fearsome, it’s Keaton. 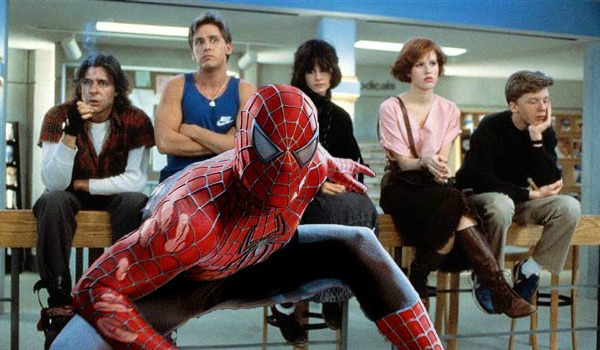 “Peter Parker’s Day Off,” “Cranes, Derailed Trains and Goblin Gliders,” and “Pretty In Red, White and Blue” just might have been working titles. Screenwriters Jonathan M. Goldstein and John Francis Daley (two of six, always a positive sign) have promised Homecoming will be a different take on the web-slinger. The film has taken inspiration from John Hughes films. No one knew how to capture the teenage angst of a 1980’s Chicago suburb quite like Hughes, so hopefully this style choice will reflect well in Homecoming. Marvel has taken creative risks before; see Guardians of the Galaxy for details.

1. The New Spidey Himself 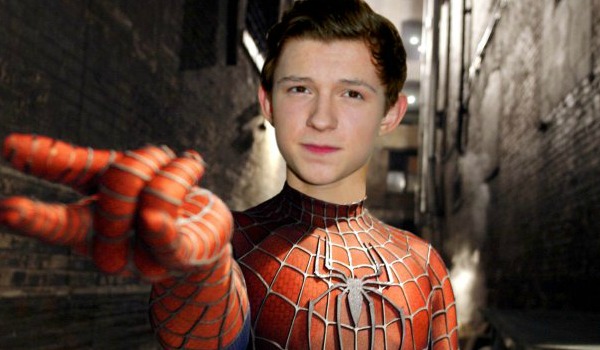 Andrew Garfield isn’t the only one swooning over the new Spider-Man. One of the highlights of Civil War was the introduction of Tom Holland as Peter Parker/Spider-Man. He charmed audiences with he’s enthusiasm of being surrounding by his favorite superheroes, even if he was fighting half of them. He kicked ass on the battle field and as portraying innocent Peter Parker. Holland was in Civil War just enough for fans to fall in love with him and leave them wanting more. This makes Tom Holland the best reason to get excited for Homecoming.

What are you most excited about in Spider-Man: Homecoming? Can’t wait for summer 2017? Then sound off in the comments below, or send your thoughts over to us on Twitter!