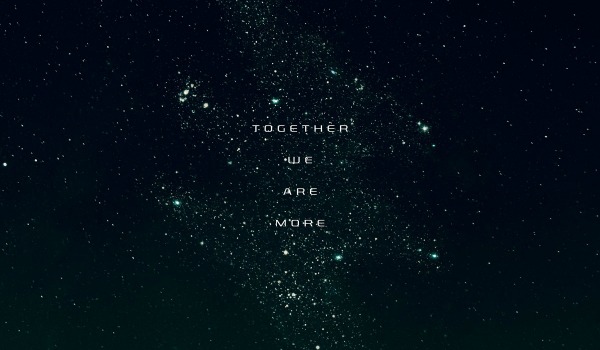 When remake of the original Power Rangers television show was announced as a movie, I was skeptical. I watched the original show when I was a little girl, like I’m sure many of my age did when they were young. There are obviously high expectations for the movie. The first trailer raised by interests, but mostly I dismissed it.

The second trailer made me think that I’m going to go see it in theaters when it comes out. The whole Power Rangers franchise hasn’t really interested me a very long time, mostly because I now think it all very corny and preachy. But it’s very possible that the new movie will be even better than the original TV show. Here are 6 ways that it could be: 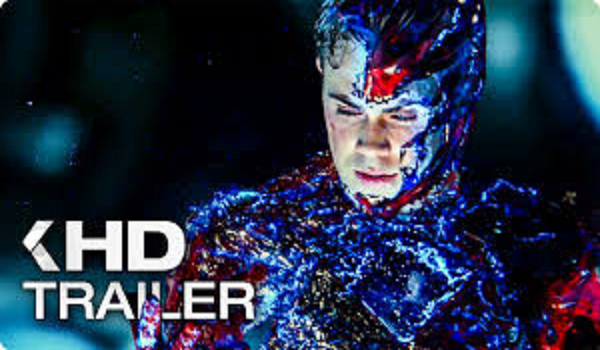 The original American version of the show was scenes pulled from the Japanese version (Kyoryu Sentai Zyuranger) cobbled together with the American actors of the show acting out the in-between. Honestly, I can’t even watch the original show without cringing and what was done. Since it’s been a very long time, the special effects will be awesome. Yes, it probably will be mostly CGI, but it will be tons better than the show.

Already the transformation scenes into the ranger suits will be very cool as seen in the trailer! And Elizabeth Banks as Rita Repulsa looks positively wicked and awesome. Some might complain that there will be too much CGI, but thinking of the style that the movie is going for and the gap between the original show and the movie, I can wait to see more of the special effects. 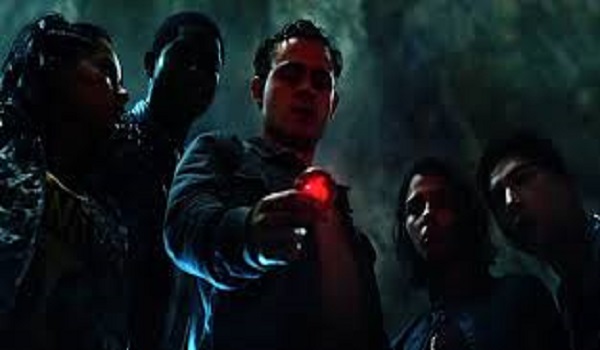 There were tons of gaps in the original story of the TV show. For one, the original Billy was a nerd through and through in the 1990s so it didn’t even look like he exercise much, but yet he was supposedly able to perform expert level martial arts while transformed. The fact is the same for the rest of the characters, even if Jason, Trini and Zack were practicing karate already and Kimberly was a gymnast.

To fight against evil aliens, they would need more than a suit. Power Rangers explains it better. When they find the transformation keys, they get powers—immediately stronger and faster and more durable than before. The movie is the origin story so it will be great to see how it makes sense of things. 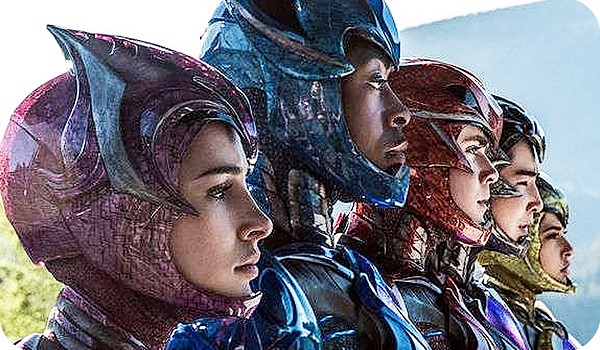 The original TV show as quite…blatant on their diversity, concerning Trini and Zack. Trini was Chinese-American and she was made the Yellow Ranger. Zack was African-American and he was made the Black Ranger. The white cheerleader girl Kimberly was the Pink Ranger. The jock-looking Jason was the Red Ranger. And Billy Cranston, the nerd, was the Blue Ranger. Even later, Tommy Oliver went from the evil green ranger to the super-awesome-best-Power-Ranger-ever, the White Ranger.

Perhaps it wasn’t done on purpose (maybe), but it’s absolutely cringe-worthy now. If we had the internet back then, fandom would be aflame and we all know it. The movie does a better job at diversity. Kimberly is Indian-American. Trini is Hispanic-American. Zack is Chinese-American. Billy is African-American. And Jason is Caucasian/white, because of course the white guy has to be the leader/Red Ranger the first go around for a blockbuster movie. But, at least, it’s better than the original. 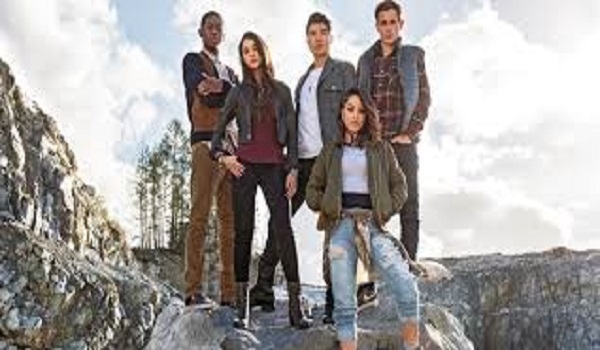 Who else thought it was weird that the five original Rangers were actually friends prior to the show’s start in the first place? It wouldn’t seem like any of them actually had anything in common, but we never learn how they become friends just that they were friends before becoming Rangers. They were a strange group of people to be friends.

The movie will explain it, because supposedly they met in detention which is very different than the goody-goody characters from the TV Show (I’m pretty sure I read a fanfiction like this once in the Power Rangers fandom). The movie will be about how they become friends, while also becoming Rangers, thrown together by fate. 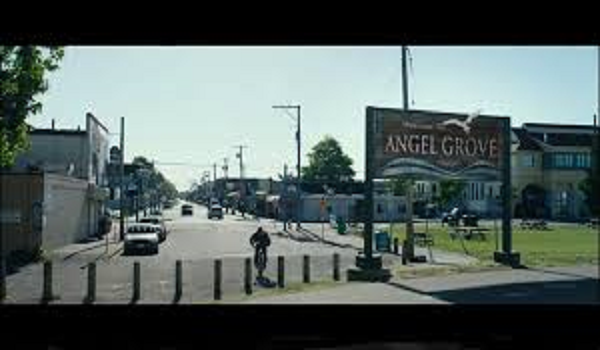 Usually I’m not one to care for changing things that were light and fun to become dark and edgier as is the trend with everything these days, but I think it’s a right way to update the franchise. The original, and ever series after, was always preachy, with lessons every episode, conflicts resolved. Literally all the other Power Rangers are good, kind people, even if some of them try to be angst-y and dark (and fail kind of miserably), but all of the show characters were static after a while. It will be interesting to see how the new versions of the originals are depicted. They don’t seem like bad people, just troubled. 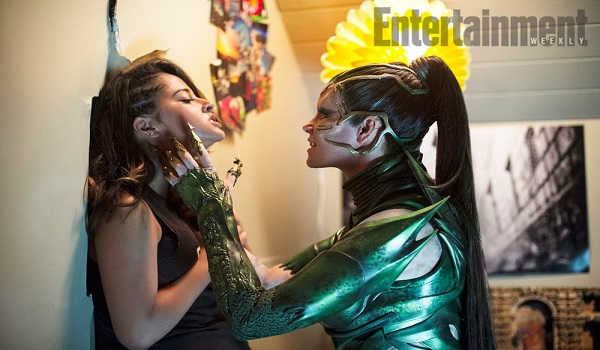 Elizabeth Banks was a great choice to play the new version of Rita Repulsa. In the original TV show, they used the footage from the original Japanese actress who played the character and did a voice-over for it. If there was one thing I remember is that croaky voice of the American version of Rita Repulsa and how annoying it was. I expect that the rebooted version is going to be tons more evil and more component than the TV show and I’m really excited to see her go up against the Rangers. Even more exciting news is that she was a former Green Ranger!

I think the movie will be better than the show for all these reasons. Of course I could naturally be wrong and the whole movie could suck, but I say let’s give it a chance, if only to see a darker Rita Repulsa and Bryan Cranston as Zordon. What do you think about the upcoming Power Rangers movie (premiering on March 24, 2017)? Do you think it will be better or should have the studio left well-enough alone?

How do you hope the new movie will be different from the original Mighty Morphin Power Rangers? Sound off in the comments or send us your thoughts on Twitter!