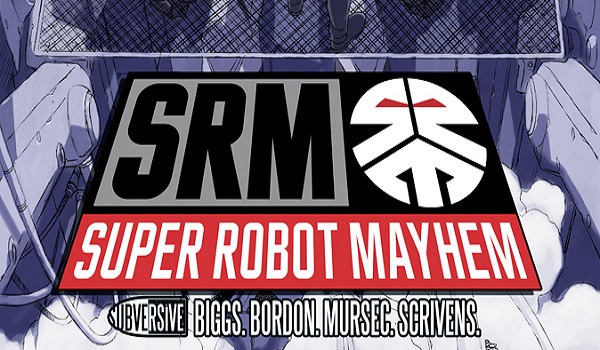 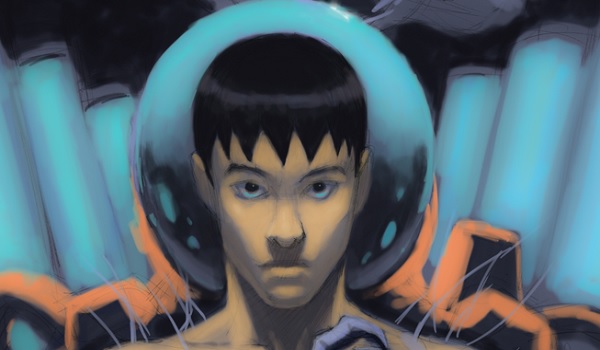 Raiden Nakamura is an engineer on the research mining vessel Theseus on a mission to find resources in the Kuiper Belt. When they discover the ruins of an ancient Super Robot (MAYHEM) buried deep into the rock of an asteroid, they unwittingly set in motion a chain of events that attracts the attention of the Demon Imperial Alliance (DIA).

Called onwards by Mayhem’s presence, the DIA fly to our solar system to battle humanity and steal the technology for themselves. 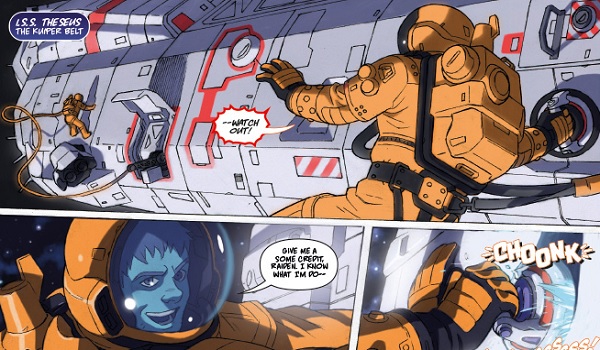 Assisted by his colleagues and suffering from increasing psychosis due to his link with MAYHEM, Raiden must defend the solar system from the invading Imperial force.

With some awesome rewards on offer, if this looks like your thing check out the Kickstarter campaign!