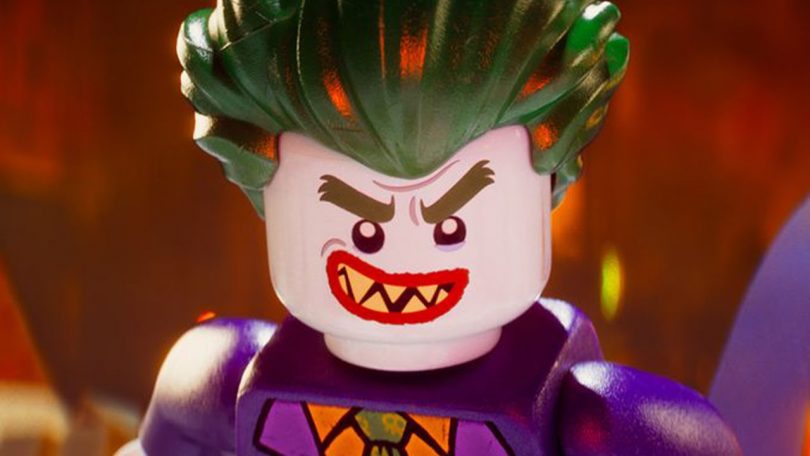 It has been said that there can be no Batman without there also being a Joker. Their views are so extremely opposed to one another, and the actions and personalities of the men themselves is so extreme they need each other. The best stories involving these two characters uses this to reflect on what Batman does and if it is something he should be doing and how it affects the world at large. This relationship and the dichotomy presented is so powerful and primal that even in LEGO there is no way to escape it as seen in the trailers for the upcoming The LEGO Batman Movie.

My favourite moment in the trailers is when Joker calls for Batman to face him because he is his greatest nemesis.  Batman first retorts that Superman is his greatest nemesis before going on to say that he doesn’t have a “bad guy” but is in fact fighting a bunch of bad guys at the same time. This causes Joker to tear up and Batman comments on how he likes to fight around. Besides being a great joke, and I’m amazed how they got in a joke about cheating and adultery in an animated movie, but it also shows how important Batman is to Joker. Yes he is a master criminal and enjoys pointing out the hypocrisy in the world and others but if Batman doesn’t care then what is the point.  Everything he does in some way involves getting a reaction out of Batman and how he tries to get him to see that he isn’t as righteous or even good as he thinks he is. The fact that Bats doesn’t see him as his greatest threat is enough to cause Joker emotional distress and pain. 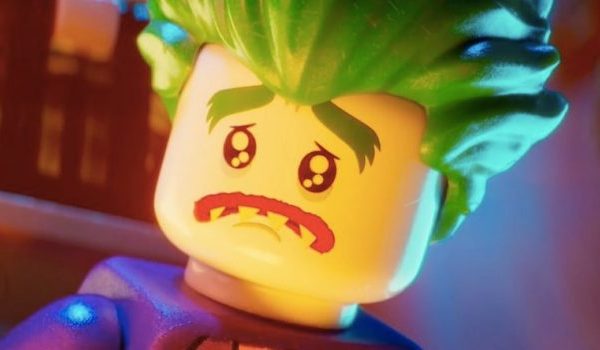 This leads me to believe that the plot will involve Joker getting all the villains together to go after Batman. He is challenging Batman on his assertion that he likes to fight around and saying that if you like to fight around and are fighting multiple guys at once then take them all on at the same time. He wants to prove that not only is he Batman’s greatest villain, but also he is the one person who understands Batman. All he wants in the end is for Batman to admit how important Joker is to him, and that without him there would be a void in his life.

I also think though that Joker is just going to make his problem worse. The threat of all the villains attacking the city is probably what will lead to Batman realising that he does need help and lead to the creation of the Bat-family.  Joker will then be the cause of Batman marginalising their relationship even more since now he will have a family of allies that help him and have less time for his greatest nemesis.

The Joker is considered the greatest super-villain of all time, but as the saying goes a hero is only as good as their villain and this also goes for the villain. The relationship between these two icons is so profound and mesmerising that it continues to delight over 75 years after if started. Even in a LEGO movie this relationship is perhaps the most important in the entire Batman mythos, and will continue to be as long as there is a Batman and a Joker.

Are you excited to see Joker’s role in The LEGO Batman Movie?  Let us know in the comments below and/or on twitter.