Home » 6 Ways that Baby Groot Could Steal Guardians of the Galaxy Vol. 2 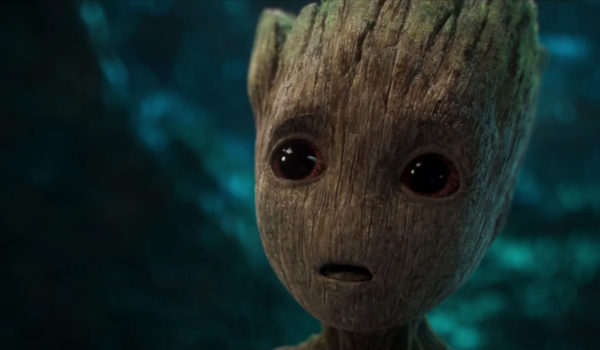 Guardians of the Galaxy Vol. 2 will be out in theatres on May 5 and honestly, I am very much looking forward to it. The long-awaited sequel to the unsuspected hit Guardians of the Galaxy, the Guardians must face a new threat to the universe while learning about Peter/Star-Lord’s biological dad, Ego. The team includes not only the core five from the first movie, but also Nebula (how I don’t know), Yondu, and Mantis (the adopted daughter of Ego, who in this movie is Peter’s father too). But the thing that I think a lot of people are looking forward to is seeing more of Baby Groot. As we know from the last movie, Groot sacrificed himself for the team but since Rocket planted what was left of his friend, Groot was reborn. Here are six ways that Baby Groot will steal the show: 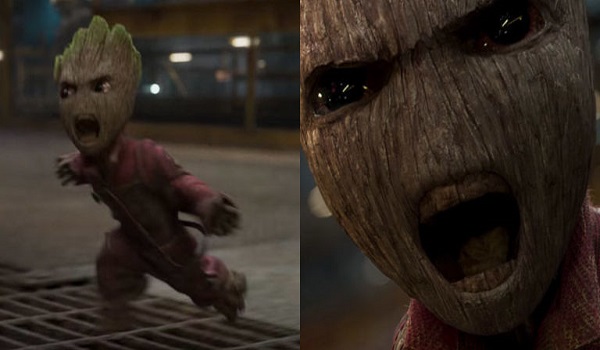 Just because Groot will be tiny and adorable for the movie does not mean that he’s not involved with the adventures and hijinks of the Guardians. From the trailers, Baby Groot is there along his friends, including what I assume is one of the big fight scenes. We even see Baby Groot kick some butt, even though he’s like really, really small and not as powerful as when fully grown. Baby Groot is no less a character but probably more now, as James Gunn, the director, constantly says that Baby Groot is more developed in this movie than the last one. Baby Groot is still fierce, but so cute being fierce. 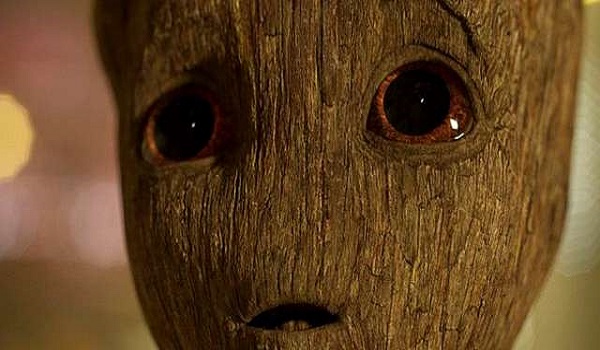 In a universe with strange aliens, evil despots, crazy people, and the ugliness of the universe, Baby Groot is an adorable little thing. He’s so cute and innocent that it makes you want to hug him, like when you are trying to suffocate your animal/animals with love. The adorableness of Baby Groot will draw in the crowds, especially with adults with kids. It is a perfect excuse to drag your kids to a superhero movie or have kids drag their parents to the nth superhero movie this century. Although, Nebula will be immune to Baby Groot’s adorableness. 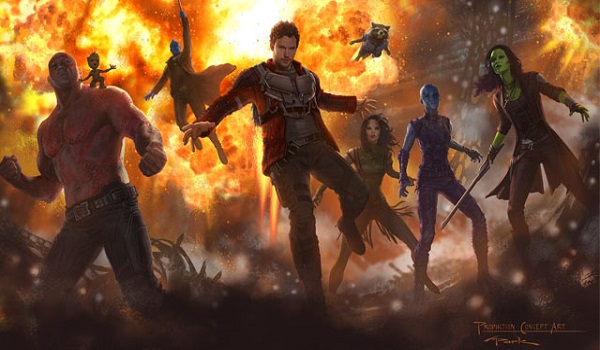 In this movie, Baby Groot is far younger than the grown-up Groot from the first movie. Therefore, he is far more naïve and innocent. Baby Groot is probably like a toddler if he were human, from what I seen so far. The fact that he’s so young and innocent will definitely have the rest of the Guardians protective of him. We already seen that Star-Lord/Peter and Gamora definitely have a soft spot and concern for Baby Groot. Star-Lord’s piloting is reckless at best, but while driving with Baby Groot as a passenger, we have Peter yelling at Baby Groot to “Put on his seatbelt.” 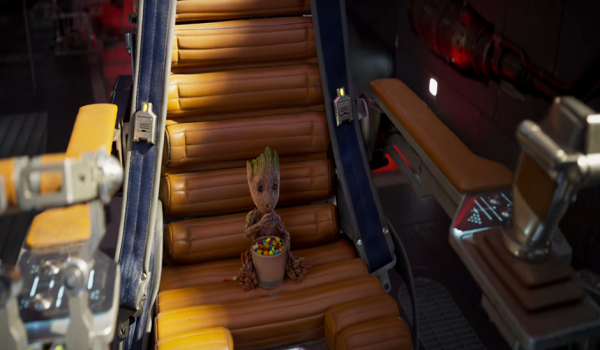 As with many other Marvel properties, there will be plenty of comedic moments. Baby Groot will definitely be there amongst some of the best scenes, I bet. We already have the best scene of the trailers starring Baby Groot being innocent and stupid. Rocket set up an atomic bomb and tried to explain to Groot on which button to press. The exchange is as follows, because it’s too great:

“Don’t push this button. Because that will set off the bomb immediately and we’ll all be dead.”

“No! That’s the button that will kill everyone. Try again.” 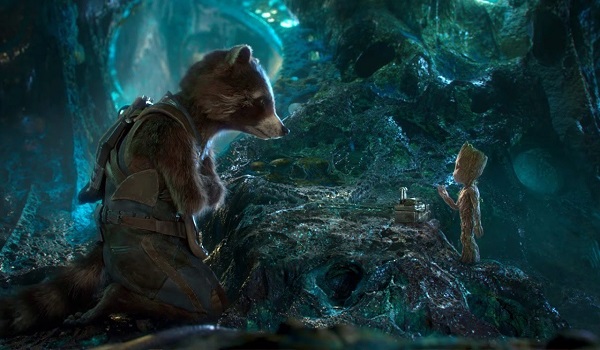 In the last movie, Groot was the protector of Rocket. The whole reason that Baby Groot didn’t grow up faster was that executives at Marvel Studios definitely liked the idea of reversing the image of Rocket on Groot’s shoulder to Baby Groot on Rocket’s shoulder. Rocket is definitely more of a protector to Baby Groot in this movie, but just with the Rocket-charm, prickleness and all.  Groot and Rocket’s friendship is one of those unlikely but charming friendships that we get from superhero comics that are just epic.

Rocket and Groot go together very well. Baby Groot and Rocket interactions will be adorable and epic. 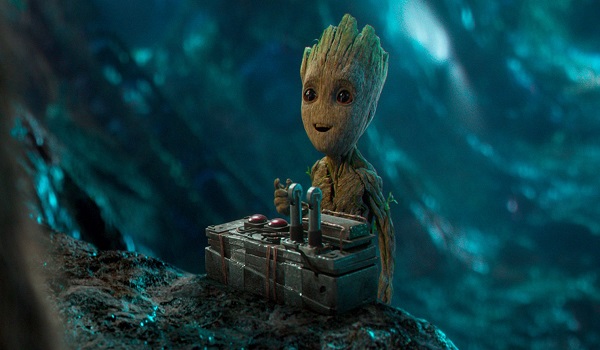 Honestly, Groot was my favorite in the first Guardians of the Galaxy. I legit cried tears when Groot sacrificed himself. Also, I already can tell that Baby Groot will be my favorite in Guardians of the Galaxy Vol. 2. I think that Marvel and Disney played this one well with making Groot stay little, but grown out of his pot. Baby Groot is just himself, he doesn’t pretend to something he’s not (I don’t even think he’s capable of doing so). We’re all going to enjoy Baby Groot in the movie.

Baby Groot will steal the show. Of this, I am sure. Baby versions of anything sell and steal. I am pretty sure that everyone agrees with this. Baby Groot will be cute and awesome in Guardians of the Galaxy 2. I mean, what’s not to like?

Do you agree that Baby Groot will steal the show?  Sound off in the comments or send us your thoughts on Twitter!