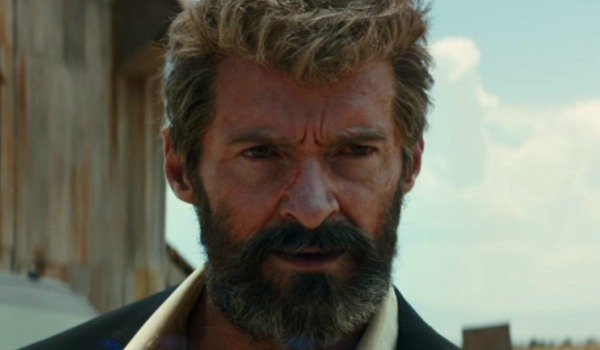 Logan has proven itself as not only one of the strongest entries in Fox’s X-Men film series, but a fresh contender for the title of ‘greatest superhero movie’. The dystopian take on fan-favourite Wolverine has been met with praise all round, and we ourselves found the film a fantastic watch.

However, what did other staff members of A Place To Hang Your Cape think of the movie? We assembled many of our regular and senior writers to share their thoughts on Logan!

“An uncompromising vision of a dystopian future that James Mangold lets the audience speculate over, never sacrificing the self-contained story for exposition. Hugh Jackman is at his career best as ‘The Wolverine’ whilst getting to hear Stewart cursing whilst cradled in Jackman’s arms, is worth the admission in itself. That said, although made by Fox, Marvel continues to struggle with its villains. A fantastic and emotional farewell to a legend.” – Jake Barber, Contributing Writer.

“Logan was a touching way to end Hugh Jackman’s 17-year run as Wolverine, surpassing all other Wolverine films in quality and depth. It didn’t hold back with its bad language, bloody violence and deep emotional connections with its characters, and it was all the more better for it. It was also a very clever move to make the characters within their universe self-aware, which brought it into our own world. Maybe that’s why this movie felt so personal. Not just because we’ve known the character for so long, but also because we really got to know them as a person. Logan isn’t a film about mutants; it’s a film about people.” – Zaibien Hunter, Contributing Writer.

“Hugh Jackman is truly going out with a bang (or a schnikt) cause Logan is not only the best Wolverine film but one of the best superhero films period. And part of why that is is it doesn’t settle for just being another comic book movie. Embracing the Western genre, this intimate character study is refreshingly small scale which raises the dramatic and emotional stakes. A violent visceral experience that will join The Dark Knight as being considered the best of the best.” – James Leggett, Contributing Writer.

“Logan is the Wolverine-focused movie fans of the franchise and character have been waiting for. It’s dark, gritty, and full of violence but while at the same time maintaining a touching, emotional story. Hugh Jackman and Patrick Stewart give their best performances as Wolverine and Professor Xavier respectively in a movie that has undoubtedly set the bar high for hard R rated comic book movies in the future.” – Jillian Diblasio, Senior Writer.

“Logan is an emotionally exhaustive experience. Not only is it a beautiful farewell to two beloved actors from a film franchise, it’s just a damn good movie. Watch out Marvel – Logan will undoubtedly be crowned the superhero film of 2017.” – Ariana Zink, Senior Writer.

“Logan was a heart-wrenching, hard-hitting piece of cinema. These ‘heroes’ weren’t strutting around in spandex saving the world, they were struggling through the aftermath of glory and fall while dealing with the reality that they might not even be able to save themselves. I loved it.” – Grace Davis, Senior Writer.

What are your thoughts on Logan? Let us know in the comments section or send us a Tweet!