Home » 6 Things We Want in a Power Rangers Sequel 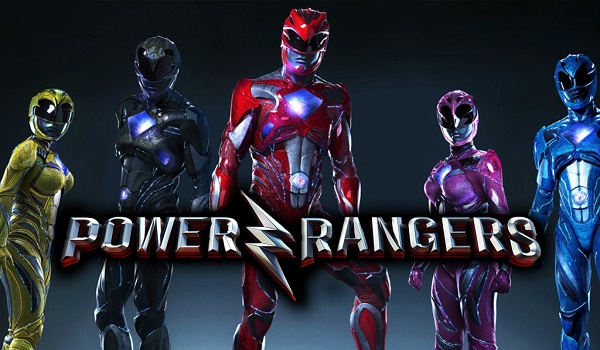 I loved the new Power Rangers movie. I know it wasn’t a perfect movie, but it hit all the right notes for me and was so much more fun than I was expecting going into it. There’s a lot of room for improvement in a sequel, and I for one welcome the chance to see this franchise take off and join the likes of the MCU, Star Wars, and Lego universe (no I didn’t leave out the DCEU, the DCEU sucks and needs to stop).

So without further ado, six things I want in a Power Rangers sequel: 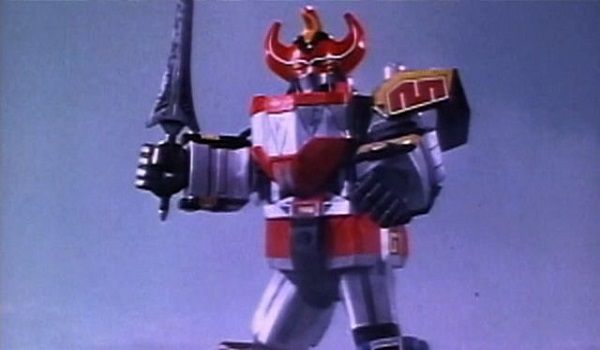 Apologies to the no doubt talented people that presumably worked hard on the new Zords, but they sucked. While most of the movie did a good job of steering into the cheesy weirdness that makes Power Rangers what it is, the Zords turned out like discount Transformers (a franchise they were happy to take a moment to riff on). Guys, don’t be afraid of your giant robot looking silly, it always looked silly, it’s supposed to look silly. 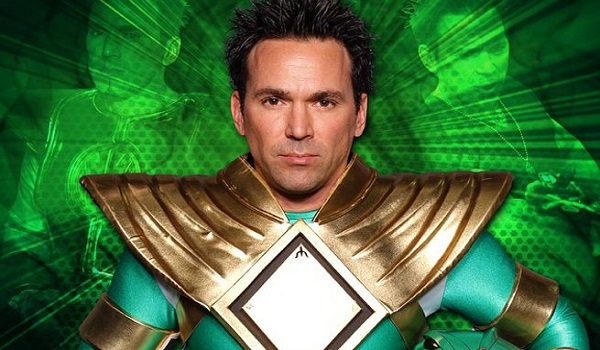 I know, they basically admitted this was going to be the plot of any sequel they did, but I’m including it anyways. Film studio executives are very stupid and it’s best not to assume anything with them. It’s the best way to take the story and the evil Green Ranger would serve as an excellent foil for Dacre Montgomery‘s Red Ranger. Plus, a third act heel-face turn would be a perfect way to top the first film’s Megazord transformation. 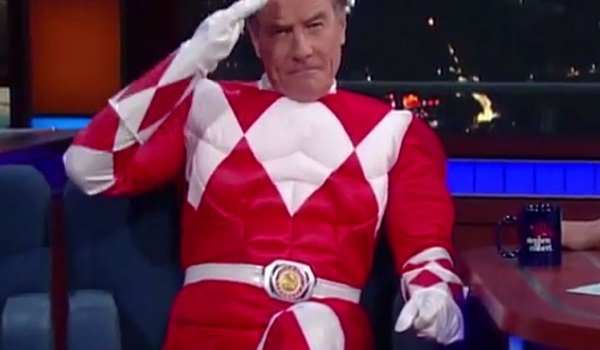 Bryan Cranston is the sort of actor that can play a dopey suburban dad, a space-pirate, a douchey architect, the literal devil, and a science teacher-turned-drug-kingpin and absolutely nail every single one of them. As of Power Rangers he can add “the Red Ranger” to that list.

The opening sequence where we see his team killed was one of the best parts of the movie as it set the stakes perfectly without turning the film into the “grim-and-gritty” nonsense that is currently strangling the DCEU. And it makes me want to see more of Cranston as the Red Ranger. Maybe show Rita’s defection in a flashback? Maybe show his team in the good old days? It doesn’t really matter just do it! 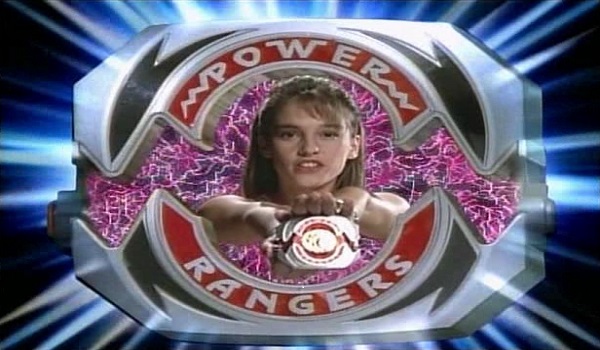 The big morphing sequence was another area where the film maybe took itself a little too seriously. It was ok, I guess, but nothing can quite the face-melting ’90s-ness of a grown pretending to be a teenager shouting out random dinosaurs. It’s cheesy and silly but it’s fun and I want to see RJ Cyler‘s Billy shouting “TRICERATOPS!!!” He would crush it and everyone knows so. 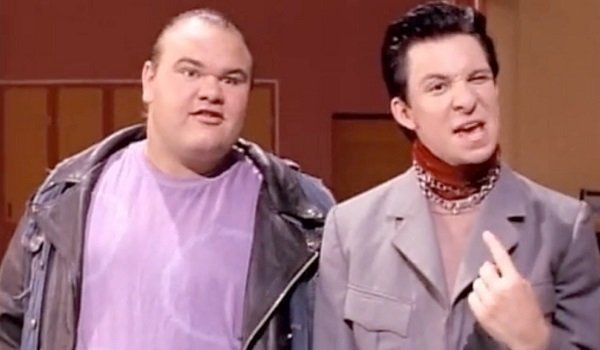 Perhaps the most commented on absence for the nostalgic viewers was Bulk and Skull. It was especially noticeable given the fact that there was a bully subplot early on, and maybe they’ll pull a retcon or something, but that’s not as good as just having them there in the first place. I can sort of understand (BUT NOT FORGIVE) the absence, as it had the potential to mess with The Breakfast Club meets Superfriends vibe they were cultivating and interfere with the audience getting to know the main characters. No excuses for the sequel though. Fix it!

1. Give Trini a F*cking Girlfriend! 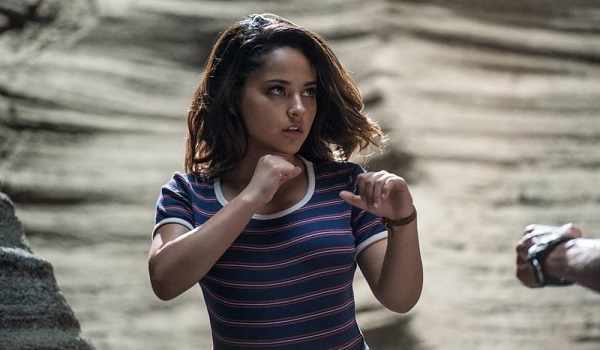 My most serious criticism of the first film is that it stopped short of confirming that Becky G‘s Trini/Yellow Ranger is gay. I’ve heard the argument that they chose to make her questioning rather than being a lesbian, but the way they executed it left me with two criticisms. The first is that it came across as stopping short of coming out (for getting it approved to play in the dickish-yet-important Chinese market, in my humble opinion), not genuinely questioning. The second is that it was serious telling not showing. Is she questioning or gay? SHOW US! Show Trini having a romantic interaction with a girl or don’t raise a big hoopla about having a gay character.

I criticize because I love, and I talk down to studio executives because they’re very stupid. I hope we get a sequel (not a sure thing, as the film got smacked around at the box office by Beauty and the Beast) and I’ll watch it no matter what, but they need to fix the goddamn Zords.

Like, hate, or have emotional reaction whatsoever? Sound off in the comments or send us your thoughts on Twitter! Also feel free to follow me on Twitter @Bard_Brehon and vent angrily about movies of all kinds.