Home » 6 Reasons Why Tom Hardy Will Make a Great Venom 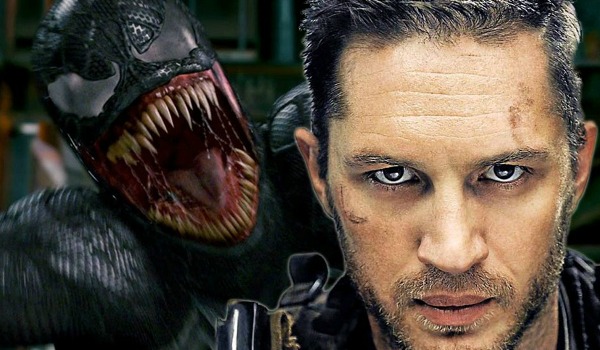 Sony is going through with their plans for a Venom solo movie. The star of the movie will be Tom Hardy as Eddie Brock/Venom. Details about the actual plot of the movie or how they are going to make it work without their latest version of Spider-Man are still up in the air. I have my own theories about what they might be planning on doing to create a whole Spider-Verse with many Spider-themed heroes and villains, just without Peter Parker’s Spider-Man, which is on loan to Marvel Studios’ MCU. But in the meantime, I hope that we can look forward to seeing such a great actor like Hardy play one of the most deadly and dangerous Spider-Man’s villains.

He’s no stranger to superhero films. He played Bane in the final instalment of The Dark Knight trilogy. While it was an interesting take on Bane from Christopher Nolan, Tom Hardy played it like a champ. So do I think his experience as Bane might help him be prepared to play Venom? Certainly. Superhero films are different than other kinds of action movies because they are based off of beloved characters from the comics. Venom is a fan-favourite of a villain. Hopefully, this is going to be a better version than the one we got in Spider-Man 3. (In fact, anything would be better).

It would literally take forever to list all the movies and shows that this man has been in. However, some notable ones are Black Hawk Down, Band of Brothers, Mad Max: Fury Road, The Dark Knight Rises, Tinker Tailor Soldier Spy, Legend and the Revenant. He’s also been in many stage plays as well. He is definitely an action star, who can play a variety of characters, morally corrupt and good characters. 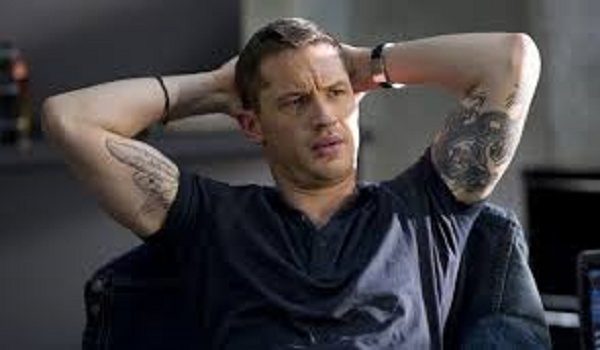 He’s a good-looking man for the lead. Naturally, because it is Hollywood after all. He’ll be able to get into the appropriate shape for Venomin terms of muscles and such. I’m sure he can handle the rigors of a superhero-type movie. Venom will be doing a lot of web-slinging and climbing up buildings and fighting, after all. 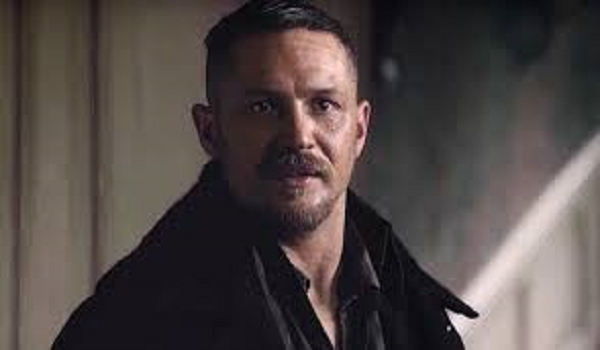 Mostly everyone knows who Tom Hardy is…that is, any one that seen the above credited movies and shows. Tom Hardy is familiar. You hear his name and you can name something that you’ve seen him in. Frankly, he was amazing in The Revenant, along Leonardo DiCaprio, and he was super awesome in Mad Max: Fury Road. Having the skills and the star power of Hardy will make people plenty interested in seeing Sony’s Venom, even if Spider-Man isn’t in it. 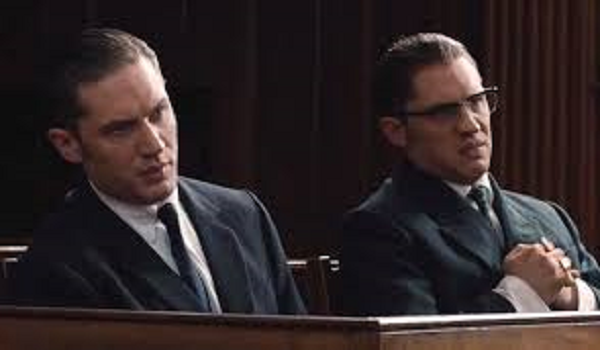 He doesn’t seem like the type of person to fold under pressure. Playing Venom is a big deal. We already had one version of Venom on-screen with what’s-his-name Topher Grace in Spider-Man 3. As with all actors in superhero films, he will be under the direct and brutal scrutiny of the fandom internet, which dismantled bad superhero films (BvS, Suicide Squad) like feral junkyard guard dogs on intruders. Hopefully the movie will be good to not invoke the wrath of uber-fanboys and fangirls. 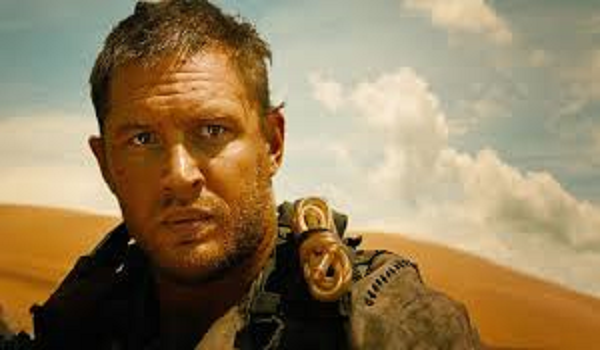 With all the above points, the last point is simple. Tom Hardy is awesome. I don’t think that I could have picked a better person to play Venom. I’m sure that his Venom will be a more sympathetic character, laying more in the anti-hero realm of good and evil in superhero movies. But as Eddie Brock, former minor criminal, turned into Venom by whatever-version-they-choose (experiment gone wrong or the alien Symbiote), Hardy will certainly do his best to give us a better version of Venom.

With the long history of acting credits behind him, experience in superhero movies and his role in plenty of action movies, Tom Hardy will make a great Venom. I hope that will Venom, Sony can give us the start to an awesome Spider-Verse, full of Spider-Man’s friends and foes. (Anyone else excited that Black Cat and Silver Sable are getting their own movie together? I am). Sony could start something great.

What do you think? Will Tom Hardy be a great Venom? Or is Sony making a mistake by having a Venom movie without Peter Parker’s Spider-Man? Sound off in the comments or send us your thoughts on Facebook or Twitter!