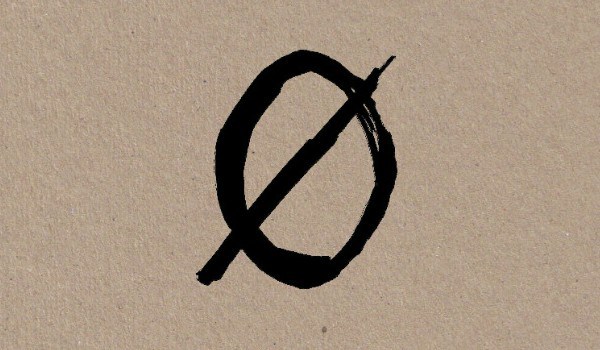 I recently had a chat with comic creator Rozi Hathaway about her book Ø. She shared some fun facts that I have decided to share with all of you:

A Place to Hang Your Cape: Why title the story the way you did, as opposed to something more conventional?

Rozi Hathaway: Deciding on a title for a book is always a challenging prospect, even more so for a short story. I wanted something poignant that didn’t detract from the story too much – so I went with the Danish translation of ‘island’ – Ø. Initially I didn’t think much about the logistics as the story was created as a submission for kuš!, but after it was unsuccessful and I published it myself, I realised the title was an interesting talking point – it made for some fun conversations at Thought Bubble this past year!

AP2HYC: What was the main thing you were trying to achieve with this book?

Hathaway: My intentions for Ø was, and still is, to be a story about magic and imagination through a child’s eyes. As mentioned in the opening pages, I dedicated the book to my mum who always made everything seem so alive when I was young; making holes in toy boxes so the stuffed animals could breathe, and treating them like real, living creatures. I wanted to capture that childlike imagination and the beginnings of rational thinking – understanding that something isn’t necessarily real, but it can still feel like it is.

AP2HYC: What was it like putting this book together and getting it out to print?

Hathaway: As I mentioned above, this comic was originally created as a comic submission to the anthology kuš!, so the process was a little different than usual: I created the story and submitted, and when I found out it was unsuccessful at being included I popped it all together and sent it to print just in time for Thought Bubble – quite literally just in time, as I had to collect it from the printers on the Friday night before the festival.

Hathaway: Not strictly, no – but I don’t particularly aim for any specific age group in my work, generally speaking. My comics tend to include child-characters as they have such an intrigue and fascination in the world, it’s a joy to portray. With Ø, if a child can pick the book up and enjoy it as much as any adult, that’s all I can hope for. Better still, be enjoyed together.

AP2HYC: The story focuses on themes of loneliness, being misunderstood as a child, etc. what inspired you to write about this?

Hathaway: Being a kid can be pretty hard, and I think the easy answer would be to say I looked at particularly hard times when I was in school and my only friends were my toys and my mum. But, I don’t like to think of Ø as a lonely book – La has a star as a friend and that becomes her central focus; it never interrupts her or causes drama, doesn’t argue or pinch her. What better friend could you have?

AP2HYC: Which of your books would you say is your favorite and why?

Hathaway: Now, that is tough… They all have a soft-spot for me as I spent hours pouring over every inch of them, so it’s almost impossible to answer. Purely down to the story and months of research I put into it, I’d have to pick Njálla.

I hoped you all enjoyed that. A big round of applause to Rozi Hathaway for giving us her time, we here at a AP2HYC are eagerly awaiting her next project.

Have any funny or unusual anecdotes about her from a con or what have you? Sound off in the comments or send us your thoughts on Facebook or Twitter! Gain a funny anecdote about me by leaving a message here.