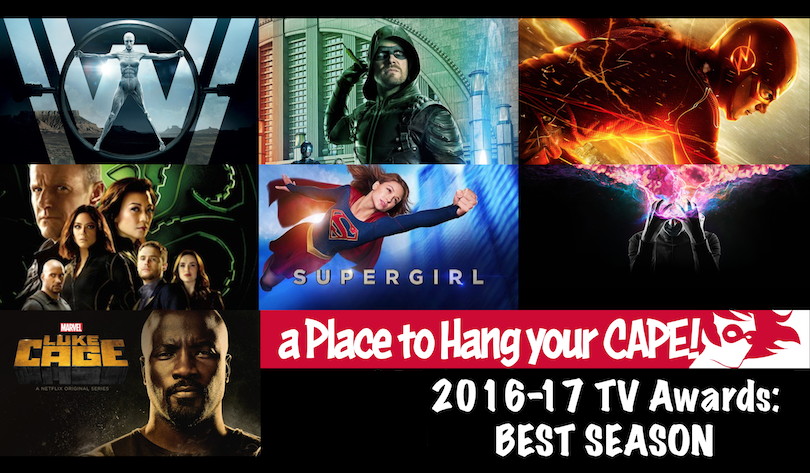 Summer is officially here, which means the primary television season has come to a close. The season brought with it the return of beloved superheroes, a heckuvalot of robots, and enough villains to make our heads spin. To celebrate another year of awesome, nerdy, super television, AP2HYC is hosting our third annual TV Awards! After months spent reviewing and recapping your (and our!) favorite shows, the AP2HYC writers have selected the best of the best to compete for victory in the 2017 TV Awards. Be sure to cast your votes in each category, and check back to find out which of your favorite shows, characters, and crews  will come out on top!

This year has been particularly spectacular in terms of quality television, with new heroes bursting onto the scene while their predecessors continued to prove that they still have stories to tell. Unsurprisingly, Marvel and DC duked it out this year as old programs gave avid fans surprising twists and turns while new shows hit the airwaves and proved that they can hold their own against the old-timers. Check out this year’s nominees for best TV season! 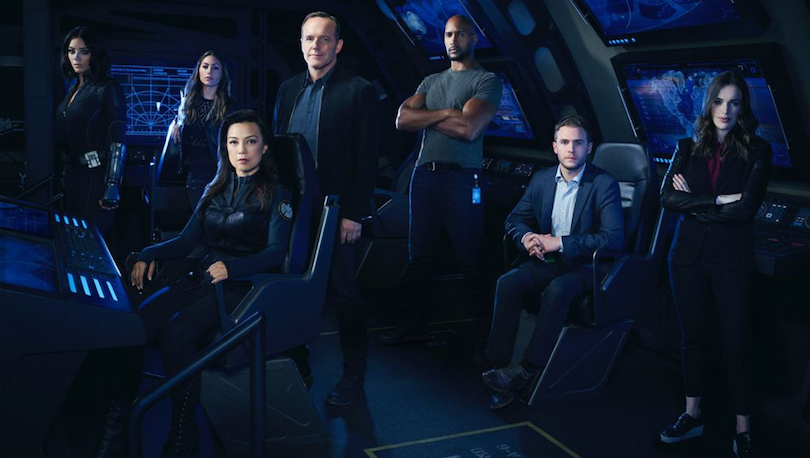 Critics and fans alike have come to agreement that Agents of S.H.I.E.L.D’s fourth season has bar none been the best of the series. With three separate pods focusing on specific story arcs (Ghost Rider, the LMD’s, and a virtual reality), the show and its characters thrived in new situations as they dealt with friend and foe alike. The final arc, which brought our favorites into the Framework, was a particularly epic storyline that had Agents of S.H.I.E.L.D. finishing on a high note. 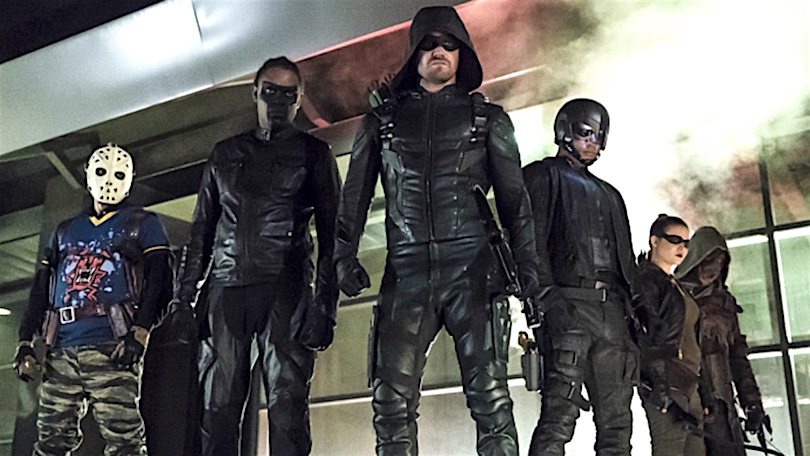 With a new set of trusty sidekicks, Oliver Queen spent much of Arrow’s fifth season continuing his mission (both as Mayor and Star City’s resident vigilante) to protect his city’s people. Of course, such a thing is easier said than done… especially with one of the series’ biggest bad aiming to make his life miserable. New friends and foes gave Arrow a much needed boost after losing its footing last year and, with the stakes raised, the show managed to rediscover the spark it had when Oliver first made his way off of Lian Yu. 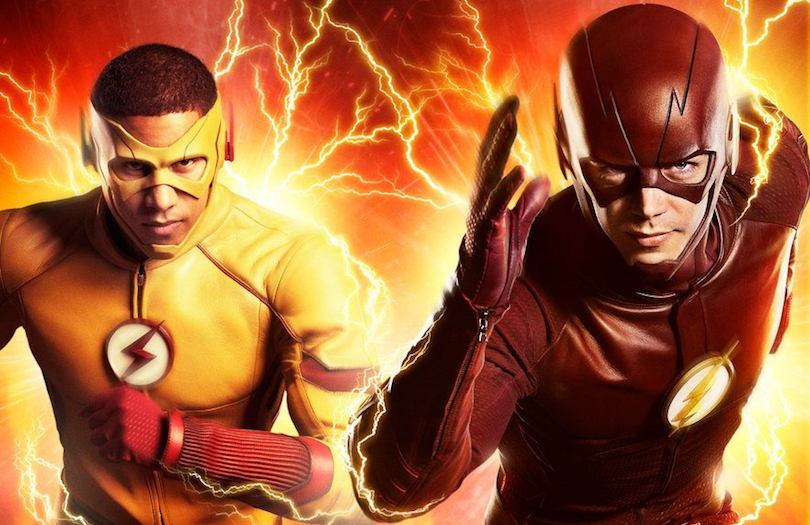 Three years in and Barry Allen still isn’t sick of messing with those timelines… which is good because we’re not sick of watching him! While the third season was arguably a bit rockier than the first two the final arc pitting Barry against a far less-friendly version of himself upped the stakes and made for a nail-biter of a storyline.

Despite past drama, Fox and Marvel managed to band together to create a show whose visual trippiness pales in comparison to the insanity of its storylines. Providing a fresh take on the superhero genre, the first season of Legion was a welcome addition to the world of comic television as it combined stunning visuals with enough WTF?! moments to have us eagerly anticipating Season 2. 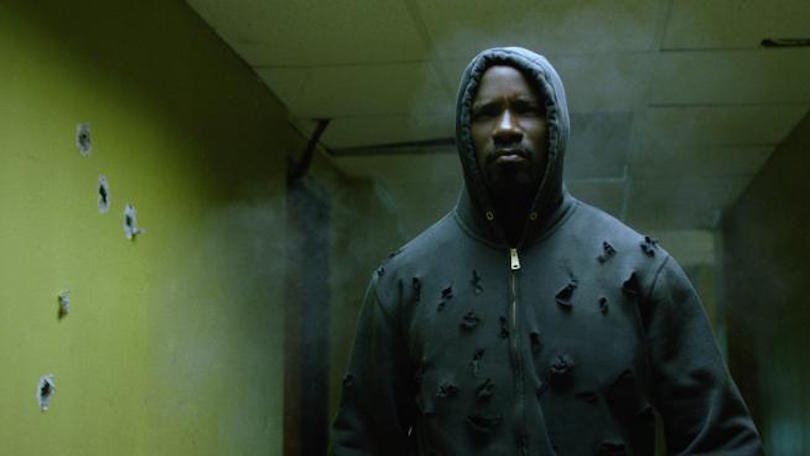 It should’t come as a surprise that, with the Bulletproof Man comes a nearly indestructible show. As the third of the Defenders to get a solo outing, Luke Cage brought us into his world as the series delved into his backstory while pushing him in the direction of the yet-to-debut the Defenders. A show focused on heart, Luke Cage proved that a show with well-rounded characters doesn’t need heavy action every second of every episode. 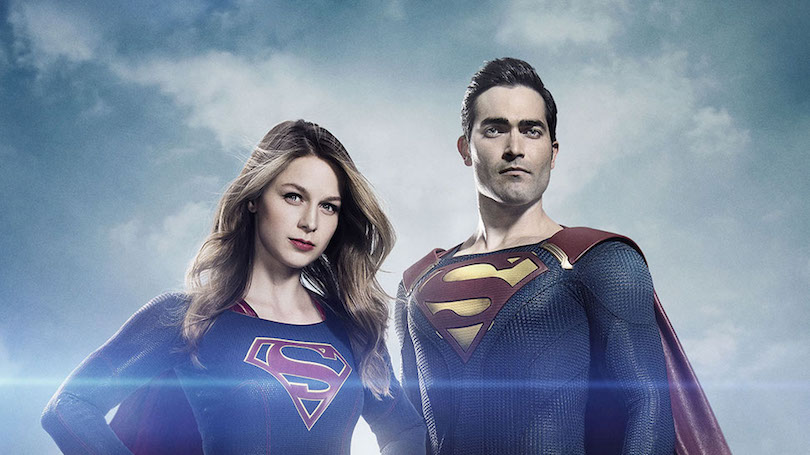 Supergirl remains the beating heart of the DCTV universe as its sophomore season continued to focus on the personal and professional issues that come from being National City’s resident superhero. With a slew of new foes (some more challenging to get rid of than others), thoroughly entertaining team-ups, and some heavy real-world parallels, Supergirl’s second season was an entertaining ride from start to finish.

Considering the cult-love for Firefly, we really shouldn’t have been surprised that the latest futuristic/sci-fi/western was such a hit. Westworld is without question in a league of its own, weaving together enough mind-boggling plots and fresh characters to leave a mark on the television season. Who wouldn’t love a show that offers robots, nefarious villains, and female badassery?

Which show had the best season of the year? Be sure to cast your vote below!