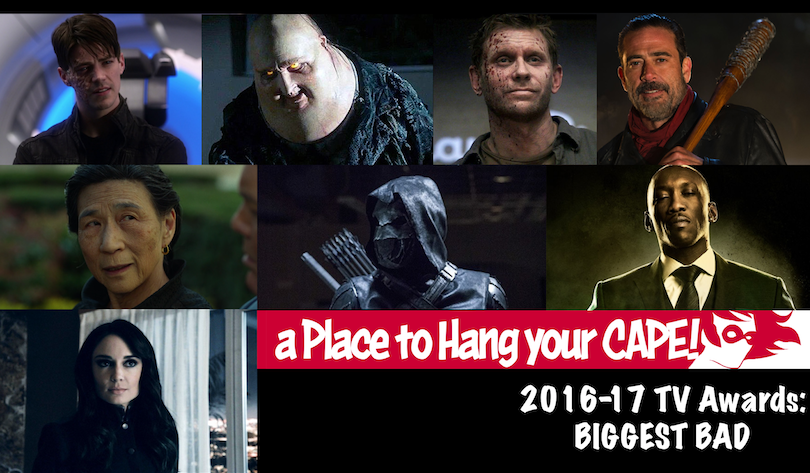 No hero is complete with an arch nemesis to face off against. Which one of these baddies did you most love to hate last season? 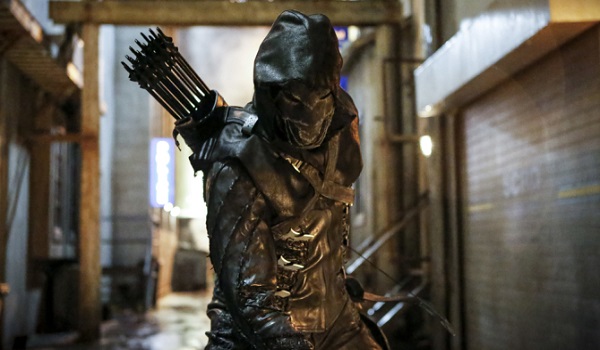 It’s been some time since an Arrow villain has done as much damage to Oliver and Co. as Adrian Chase managed to do in the show’s fifth season. Taking a page out of Oliver’s book, Prometheus was motivated by a desire for personal vengeance and nobody was safe from his desire to ruin Queen for good. 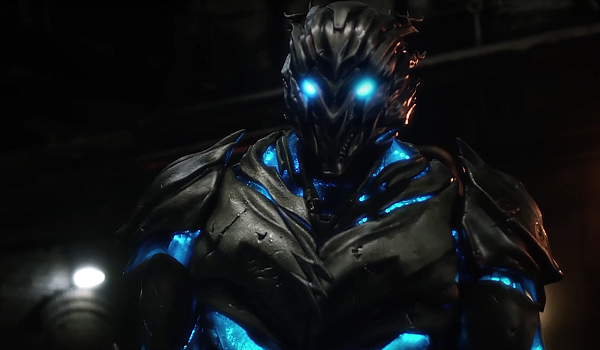 Many people don’t like what they see when they look in the mirror but Barry Allen got a massive shock upon discovering that his future self was the villain wreaking so much destruction. The armored speedster, created due to a time loop involving the death of love Iris West, made it his mission to kill his past-self and ascend into the closest thing to Godhood as possible. 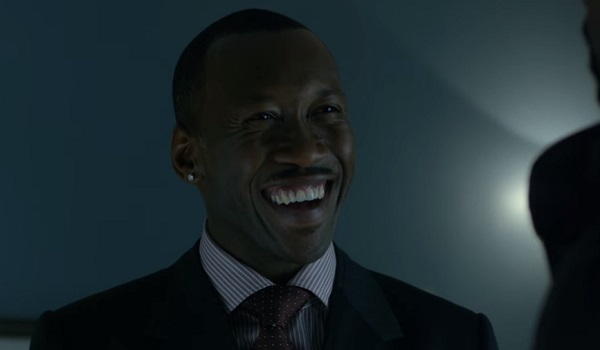 Cottonmouth is the very definition of smooth criminal and his merciless ruling of his Harlem neighborhood caused a lot of problems for a lot of hapless citizens. While he didn’t stick around through the end of the season, Cottonmouth definitely left his mark. 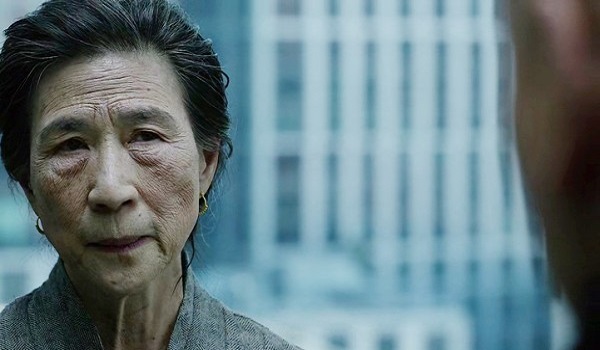 Don’t let her age fool you! As leader of the Hand, Madame Gao has her fingers on the pulse of New York and has no problem removing the pulses of anyone threatening to destroy her criminal empire. 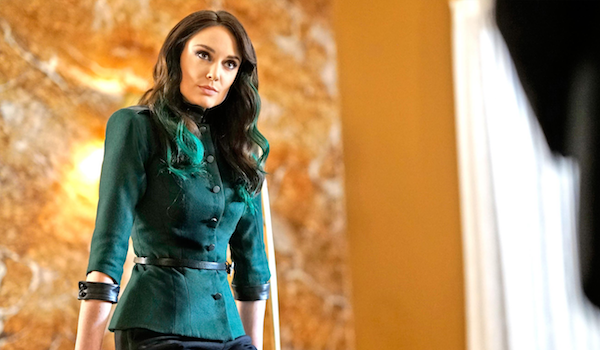 Will genius ever learn not to build human-like robots? AIDA was arguably the most destructive villain on Agents of S.H.I.E.L.D. to date, using her desire to be real as a motivator for trapping our favorite agents in the virtual reality known as the Framework where Hydra ruled all and Madame Hydra reigned supreme. She used and manipulated everyone (Fitz in particular) to create the life she wanted… not caring a bit about the harm she was doing in the process. 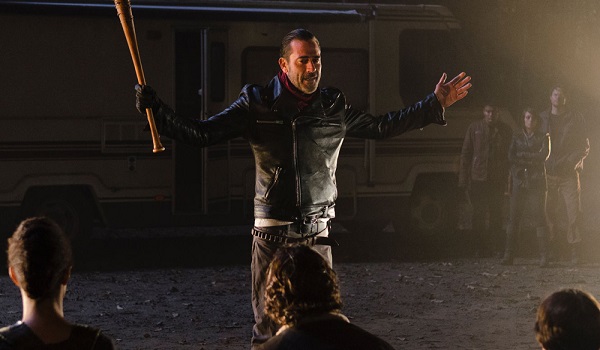 We all knew that Negan would do some serious damage to our favorite gang of walker-survivors, and he proved us right within minutes of being introduced to Rick and Co. Anyone who offs two central (and beloved) characters within the span of 60 minutes, and proceeds to mercilessly murder through the remainder of the season, is a tried and true big bad. 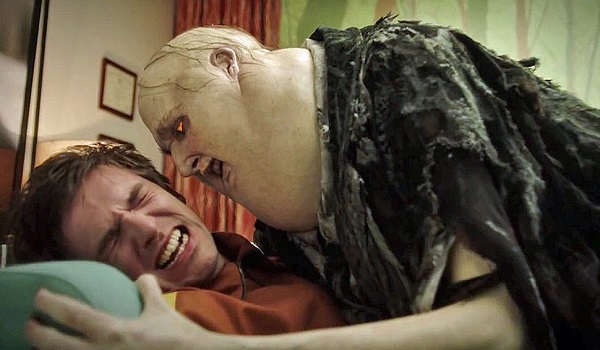 David Haller’s tormentor was the stuff of nightmares, lurking in dark corners and in the gloomy recesses of our hero’s troubled mind. Grotesque and seemingly omnipotent, quick flashes of this silent, shape-shifting stalker on screen were enough to give us the willies! 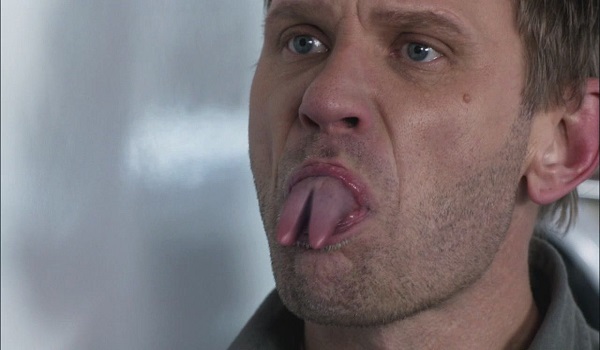 Which Big Bad was the biggest and baddest of them all?