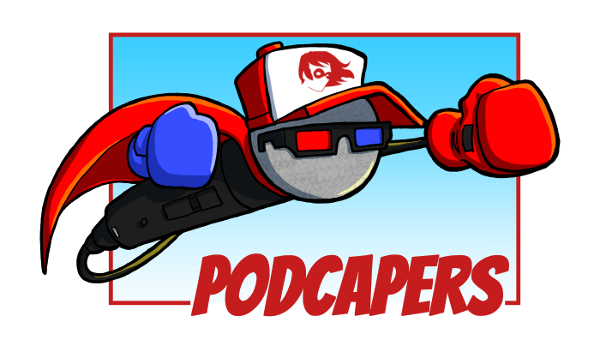 Support us on Patreon and get bonus content & more!

This week, Scott is joined once again by Dara Berkey as they rank both of their favourite female superheroes! From femme fatales to warrior women, they’re going to talk about the super ladies that deserve their own movies. Not that Hollywood is rushing to make them *Grumble* *Grumble*.