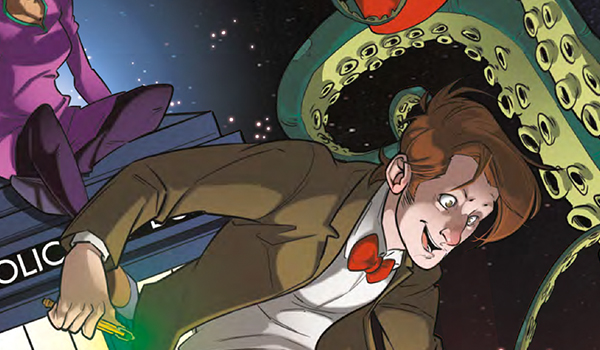 There is a wide variety of comics coming our way from Titan Comics, none of which you will want to miss out on. We have Sherlock, Doctor Who, Dark Souls, and Tank Girl. There’s definitely something for everyone in this slew of content.

The following titles are available for purchase May 10th either through comic retailers or Titan Comics themselves! 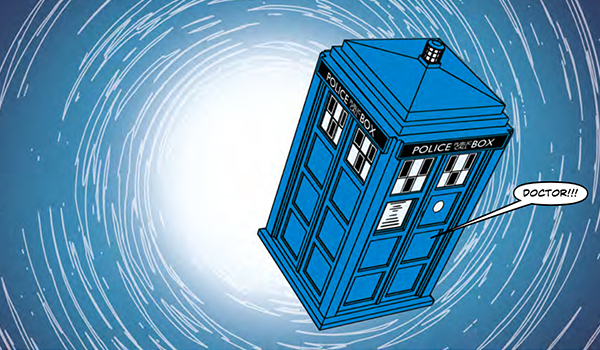 It’s a familiar race of aliens this time around as the eleventh Doctor comes face-to-face with the Ood. Are they friendly this time around or are they once again being controlled by someone unknown? It’s up to the Doctor, Alice, and the Sapling to solve the mystery and help the Ood. Also, just what  is going on with the Sapling? Only time will tell as you continue your adventures with the Doctor. 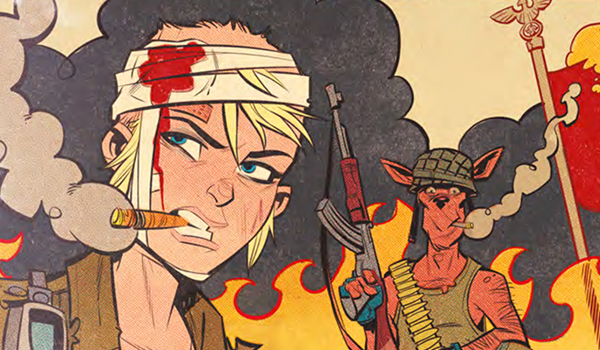 When we last left Tank Girl, she and her friends were time traveling to World War II to reunite the entire crew, but during the process of time travelling, the group is separated and now must find each other, in addition to locating Jet Girl and Sub Girl. Booga finds himself as a prisoner of war while Barney and Tank Girl have met their own groups respectively. It’s a lot of fun, full of the type of humour you would expect from a Tank Girl story. 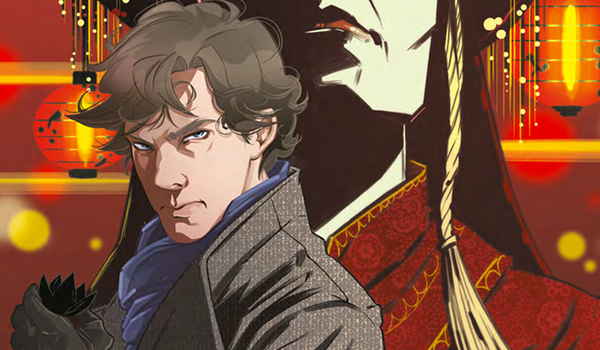 The plot thickens in this murder mystery with Sherlock Holmes. What is the mystery surrounding valuable antiques undergoing cleaning in a museum? As Sherlock Holmes tries to solve this mystery, Watson finds himself on a date with his new co-worker, but can he manage to have a nice date without Sherlock inserting himself into Watson’s private life? And, just what is a book everyone would own? All this and more is answered in this Sherlock: The Blind Baker. If you are a fan of the show or Sherlock Holmes in general, this is definitely the series you should be reading. 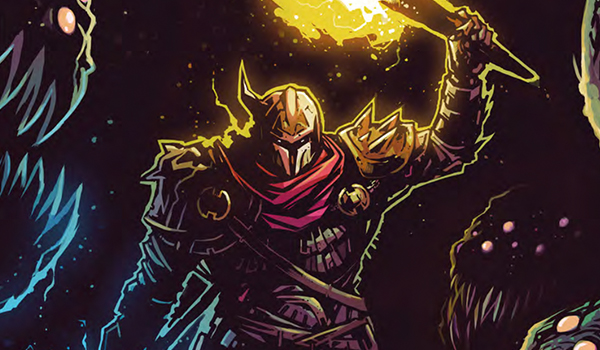 Dark Souls is a nice refresher in terms of formatting. Rather than one continuous story for these issues, we’re given several smaller stories throughout, each focusing on a completely different concept and featuring a new art style, which is very cool and varied. However, personally, I wish perhaps one or two stories were cut-out altogether to make the other ones longer. Either way, it’s a fun read. Most of these stories focus on a theme that doesn’t require an in-depth knowledgable of other Dark Souls offerings. This is definitely a title that anyone can enjoy.

All the above comics are available through Titan Comics on May 10th. Get your copy of your favourite titles today!