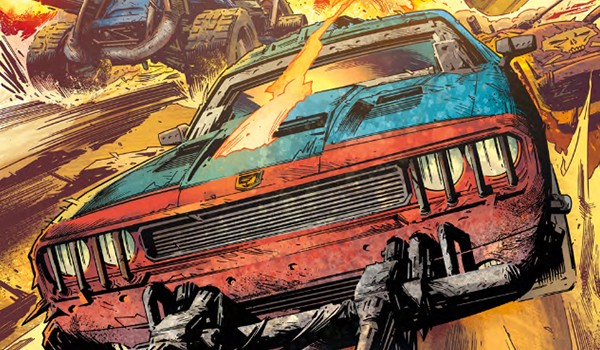 War. Apocalypse. These are some of the primary ideas centered during this week’s Titan Roundup. There’s a large variety.

The following titles are available for purchase May 17th either through comic retailers or Titan Comics themselves! 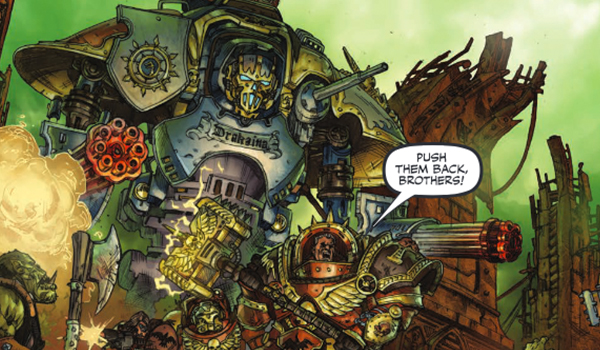 This is the start of a brand new arc so if you’re a fan of Warhammer 40K, this is a good place to start. Gabriel Angelos, a Chapter Master, is missing and Sergeant Olivarr and Sergeant Tarkus are sent to look for him. Gabriel Angelos is the only hope in the war against the Orks. But has Angelos turned against his comrades? This is definitely one to look at. 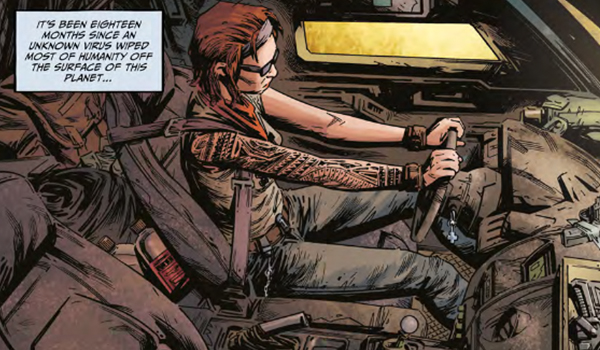 Freeway Fighter is a post apocalyptic story with a lot of promise. It feels a lot like Mad Max in terms of tone and subject matter which is rather enjoyable. The story follows Bella De La Rosa, a former race car driver trying to survive this crazy world that has wiped out most of humanity with a deadly virus. She uses her racing ability to seriously kick ass and survive. Definitely worth a read, especially if you are a fan of apocalyptic journey. 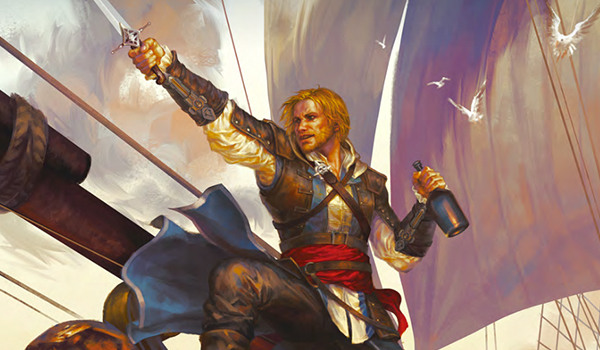 In order to learn more about the assassins, Juhani Otso Berg continues his research by following the adventures of Captain Kenway. In this mini adventure, Kenway’s ship is taken over and he must use his skills as an assassin in order to save his entire crew. Like the previous issues, these are fun, quick stories that are enjoyable for any fans of the Assassin’s Creed series. If you don’t want to commit to a long story, this is definitely something you should check out. 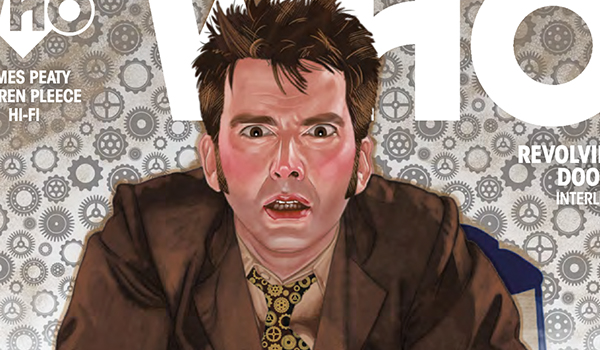 The Doctor and Gabby come across an interdimensional creature that is poking holes in the fabric of reality. This issue is particularly fun to read as it forces The Doctor to face his past and the mistakes/people he has hurt over the course of his journey. Which is something that is severely lacking in the current television episodes. So it’s nice to come back to something that plays on nostalgia and the human emotions The Doctor must go through. 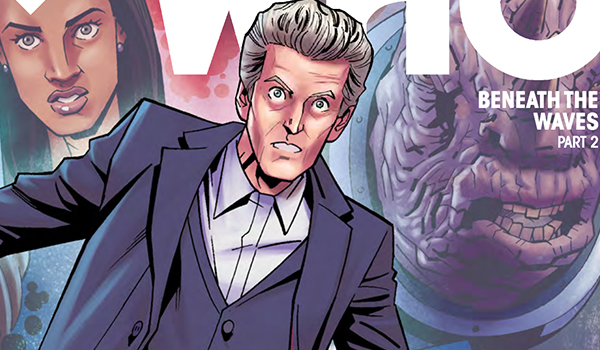 The Doctor and Hattie, a space punk rockstar who plays the bass, must defeat seaweed husk creatures in a seaside town. But with Hattie undergoing a psychic attack, will The Doctor be able to stop these creatures from the deep? The monster is particularly interesting in this one and if you’re a fan of Peter Capaldi’s Doctor, this is one you should pick up. 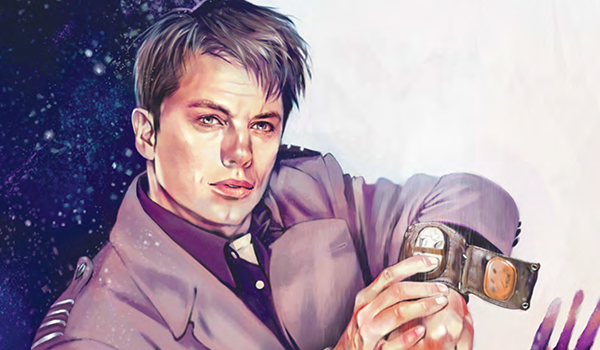 It Jack Harkness and the group in the final showdown with the Navigators and plant based beings that are trying to take over the world. A riveting conclusion to a fun story arc. As always, it’s fun to read adventures John Barrowman comes up with regarding his Doctor Who character. 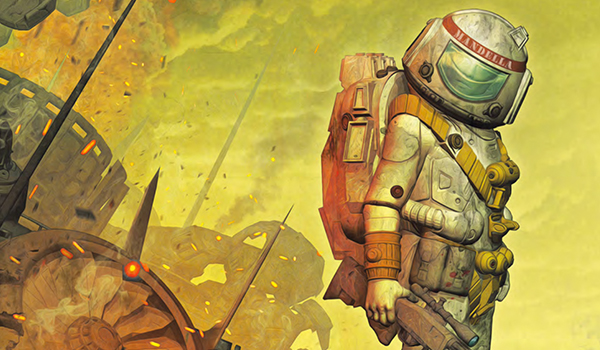 William and Marygay still try to adjust to life on Earth. But is their time on Earth short lived? As always, this series is absolutely amazing and you should definitely be reading it. The artwork is amazing, the characters are interesting and complex, and the overall tone is poignant.

All the above comics are available through Titan Comics on May 17th. Get your copy of your favorite titles today!