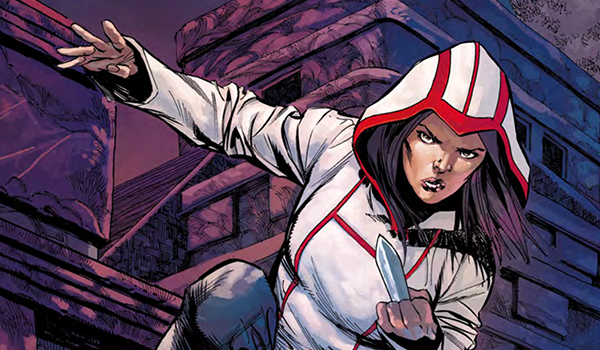 This week there’s plenty of assassins and assassination attempts occurring with Titan Comics. In worlds full of war and suffering, there’s plenty to be entertained by.

The following titles are available for purchase May 24th either through comic retailers or Titan Comics themselves! 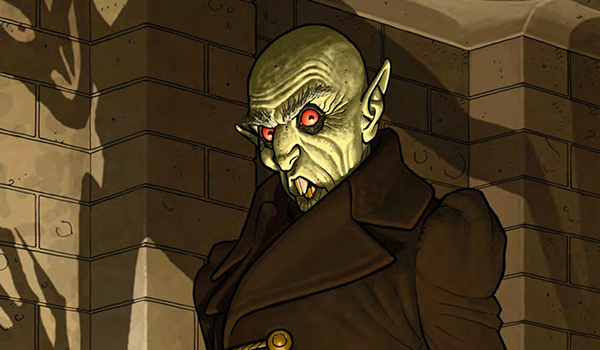 Wednesday visits her childhood friend Penny in order to get new information regarding the Jubilee where Dracula himself is set to be attending. But as more information is gathered, tensions rise between the group as they seek to find the traitor among them. Will what she learns help the ultimate cause of defeating Dracula and his terrible reign? And, will the traitor amongst the group be exposed? If you’ve started this series, you’ll definitely want to stay in the loop with this issue. 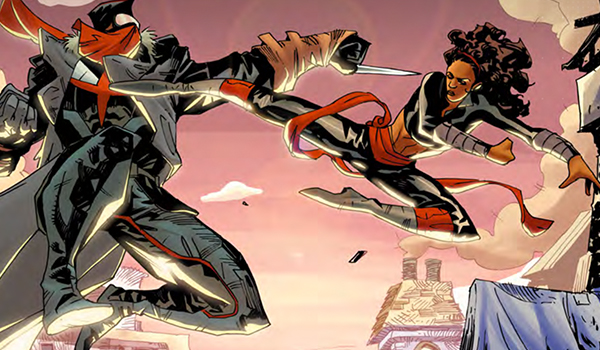 With Charlotte de la Cruz still stuck in the limbo of the Animus, will anyone be able to save her as the traitor makes his final assault? Meanwhile, the group gets closer to finding the truth behind who the new mysterious threat is. And, the truth may not only affect the Brotherhood but the Templars as well. The truth behind this mystery threat is worth the read for this issue. 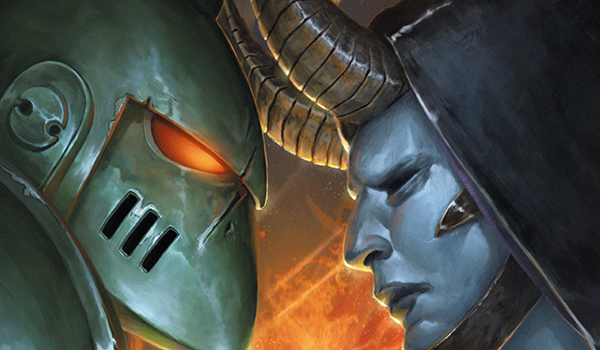 Everything is coming together and parties start to clash on Quintus. But is there a deep secret hidden away on Quintus that will affect one of the groups? This issue is filled with suspense and mystery as our heroes embark on the planet for their own personal reasons. 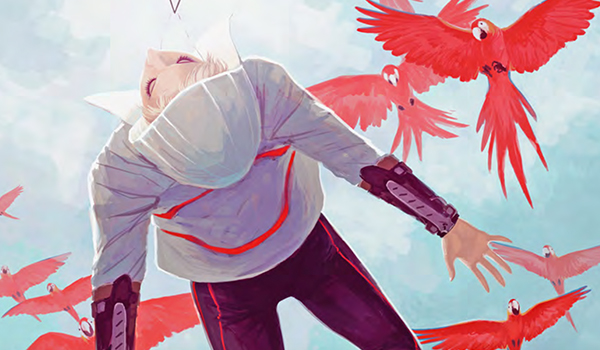 The Brotherhood is in trouble. The long feud with the Templars has depleted them of their resources. With the influence of Charlotte de la Cruz and her grandmother, the group tries to create an alliance with a new group that wants to take the Templars down just as badly as the assassins. But will this alliance work? And, is someone tapping into the Animus as Charlotte de la Cruz attempts to learn more about the past through her ancestors? This is an interesting read and features colorful characters for anyone to enjoy. 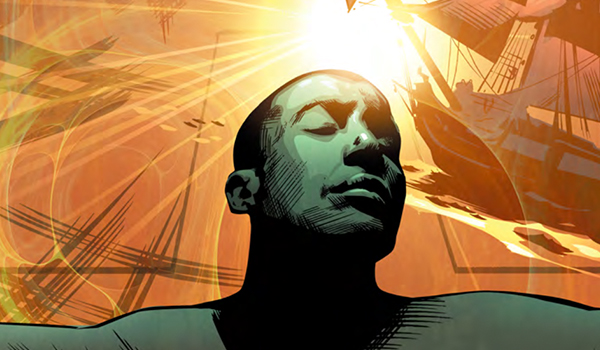 We’ve reviewed a decent amount of this volume in the past with our issue by issue reviews but now you can get the entire story in one volume. As we’ve said in our reviews, the artwork is absolutely superb. The use of harsh shadows is particularly prominent and is really the highlight of this volume. It’s a style that we don’t get to see too often in the Assassin’s Creed franchise and it fits the story perfectly. 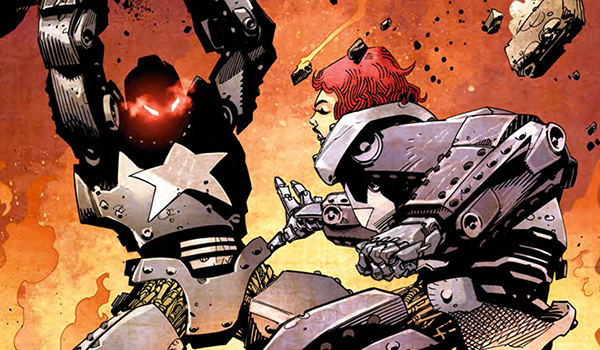 It’s World War I on the brink of World War II and due to illegal chemical weapons, a new breed of superhumans is born. They’re experimented on by Marie Curie which, at times, only makes matters worse. Some decide to use their powers to fight against injustice while others use their powers for the exact opposite. It’s an interesting read and the artwork in particular really stands out and matches the tone of the piece perfectly. The story is pretty much condensed into this one volume so if you’re a fan of short stories without a long term commitment, this is definitely something you’ll want to look into.

All the above comics are available through Titan Comics on May 24th. Get your copy of your favorite titles today!