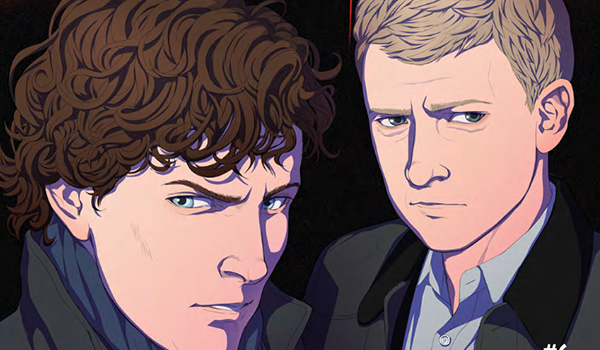 Welcome mighty Titan lovers! In this latest instalment, we have two new series to look forward to as well as the end of Sherlock: The Blind Baker. There’s also new Penny Dreadful and Doctor Who. 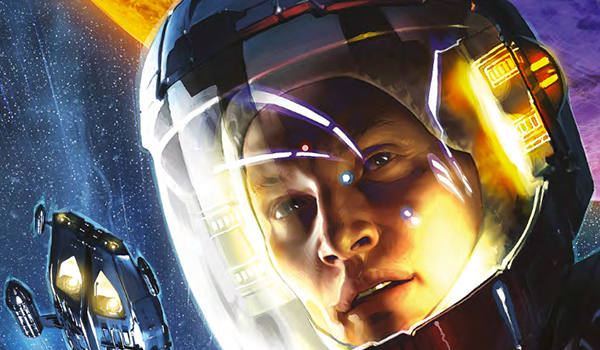 Corsair focuses on the story of Michael Geary, a captain of the Alliances, who is captured by the enemy along with some fellow soldiers. Descending from the famous “Black Jack” Geary, Michael forms an unusual alliance with Destina Aragon, a Syndic who is leading a rebel group to escape. But can these two unlikely forces succeed in their breakout? If you’re looking for something new to read, definitely check this one out. 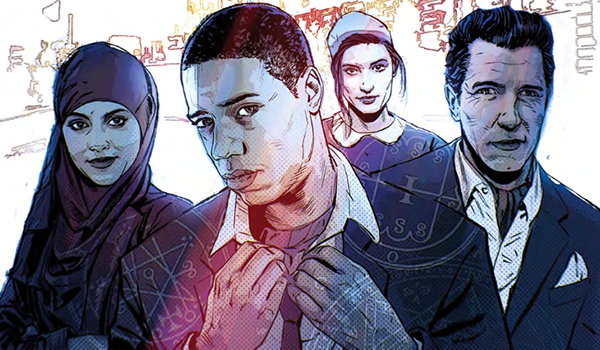 Peter Grant begins investigating a goat that appears to have been set on fire alive but with nothing to instigate the fire. So, just who is behind this mysterious use of magic? And, what is the purpose behind it? If you’re new to the Rivers of London world, this is a great start. Every time there is a new arc, the writers are sure to give new readers enough information where it is easy to catch up. And, as always, every issue ends with a good cliffhanger. This series will promise to deliver a good twist by the end of the story. 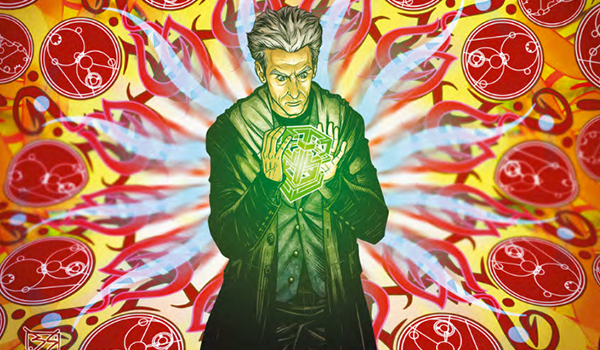 The Doctor and Grant are on a mission to find the remaining gemstones that are related to the one that gave Grant his initial powers. But what happens when Grant’s powers seem to have disappeared just when the Doctor and Grant are being held captive? Will they be able to survive and gather another gemstone? This is good, classic Doctor Who fun. 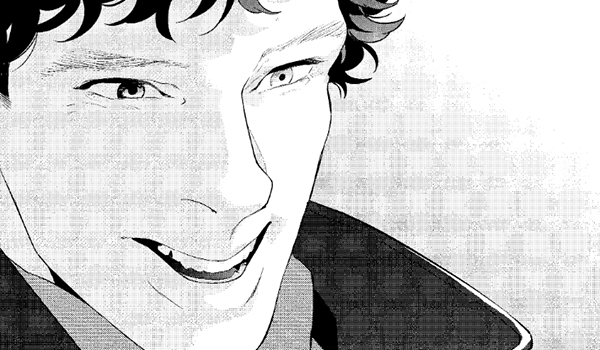 The final issue of Sherlock: The Blind Baker! Sherlock and Watson are about to wrap up this mystery which was covered in the BBC Television series. Just how bad does Watson’s date go? And, what ancient artifact is everyone dying to get there hands on? All these questions are answered by the end of the issue in addition to the setup of the main villain in Sherlock. If you’re looking to relive one of your favorite television series, you will definitely want to finish this story. 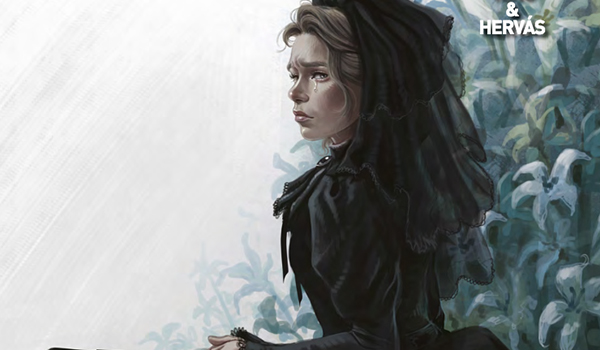 Just who was possessing Vanessa Ives? This issue delves deep into that story, taking us back to ancient Egypt to explore the origins of Amunet. Without giving too much away, it is a really interesting read as the forces of good and evil continue to utilize human vessels in their ongoing battle. There’s a lot going on in this issue and if you’re a fan of Penny Dreadful, this is definitely worth the read. 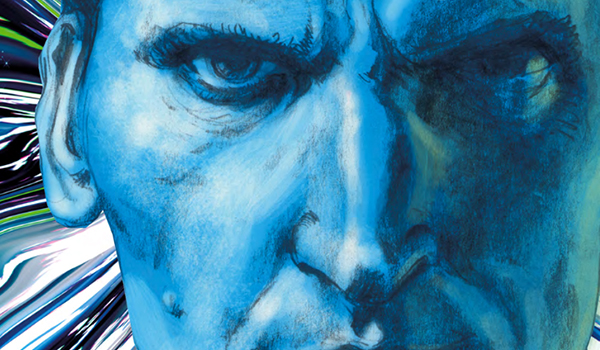 The Doctor is up against a colossal kaiju. What more could you possibly ask for? Meanwhile, Jack is still on a quest to find his missing memories. But will he like what he finds? Or, will his attempt to discover the truth lead him to lose faith in his friends. This issue is particularly fun, especially with the giant kaiju. There are just certain things television can’t replicate effectively and this story fits in a comic book world. Definitely worth the read.

All the above comics are available through Titan Comics. Get your copy of your favourite titles today!