Home » Top 6 Villains We Want in a DCEU Batman Trilogy 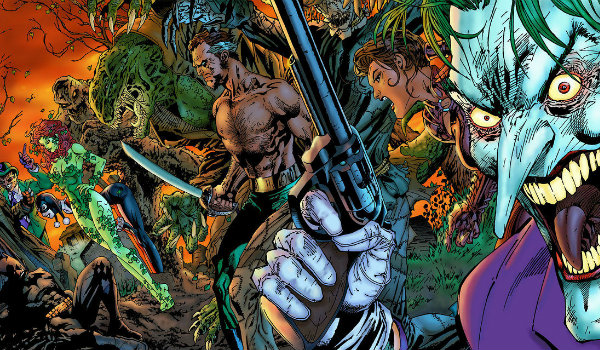 Recently Matt Reeves, the director of The Batman, revealed in an interview that while he will be focused on the next Batman movie he has already begun thinking in terms of a trilogy. One of the most important questions about this endeavour is who will the villains be. Batman has the greatest rogues gallery of any superhero and there is always excitement when the new villains are announced for the films. Here we will discuss which villains we want to see in this upcoming trilogy and what makes them great. 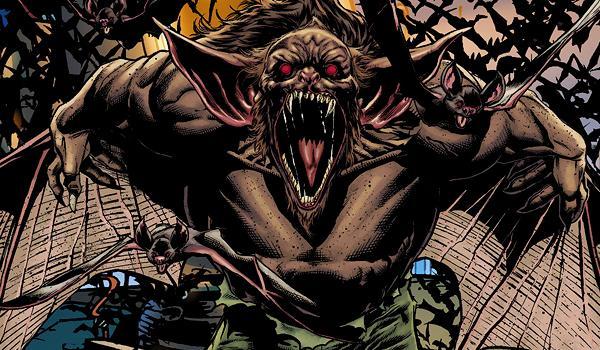 Dr. Kirk Langstrom was trying to cure deafness using a serum based on a bat’s sonar ability. He tested it on himself and was turned into a half-bat, half-man creature and Man-Bat was born.  While there are the obvious parallels to the hero himself, a man who dresses as a bat going up against an actual man-sized bat creature, what makes Man-Bat interesting is the toll on Langstrom. He knows something is wrong with him but he also becomes addicted to using the serum becoming a junkie for it. Having a tortured friend as an enemy for Batman will make for an interesting conflict for the caped crusader. 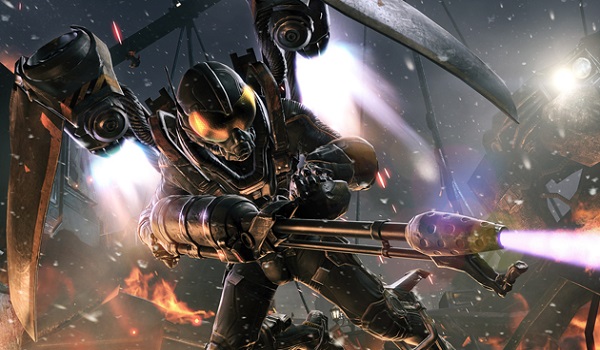 Firefly might not be one of the deepest or psychological interesting villains but man is he a cool villain. A pyromaniac Firefly flies around on a jetpack while burning stuff down with a flamethrower to commit crimes. While he started as a robber he has leaned more towards just straight arson recently. While I don’t think Firefly should be a main antagonist in a film I think he would work wonderful as someone working for a bigger threat, similar to Shocker’s role in Spider-Man: Homecoming. 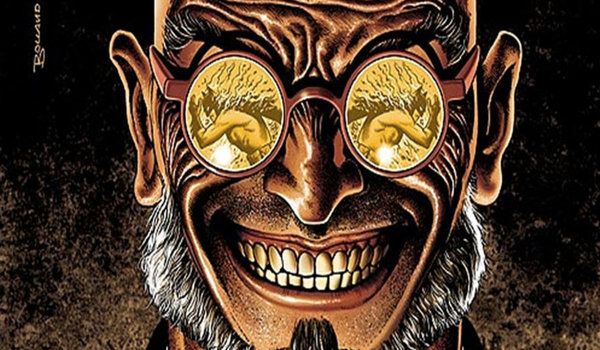 A psychiatrist obsessed with the Dark Knight, Hugo Strange was able to deduce Batman’s secret identity using his talents and would go on to test Batman over the years. What would make Strange such a great villain is how he can challenge Batman’s mind and how he views himself. He can cause Batman to doubt himself by testing him on a psychological level, having extra ammunition for this based on his knowledge of his secret identity. He wouldn’t be able to take Batman on in a fight but the mental warfare on display would be amazing. 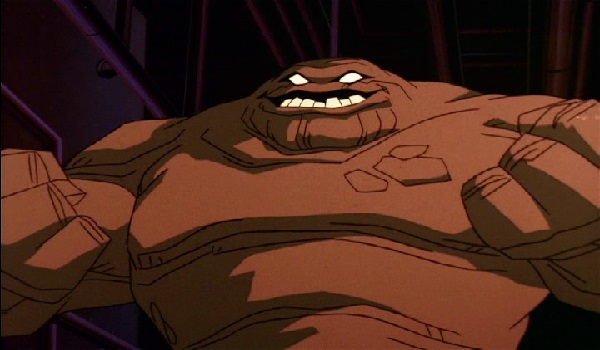 I for one love Clayface and have been waiting for years for him to appear in a film. For me what would make him a great villain is since his abilities allow him to change his appearance to look like anyone which could be used to great effect. Imagine a film where you do not know who the villain is and everyone is a suspect. It would make for a suspenseful thriller where the threat can come from anyone. Of course once they reveal Clayface in his true form we can then witness an epic fight akin to the end of Batman: Arkham City against an unleashed Clayface. 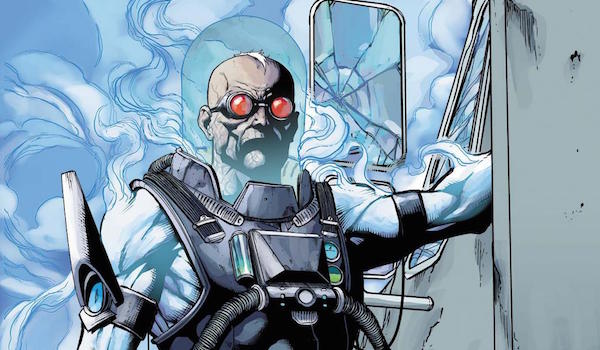 While Mr. Freeze has already appeared in a Batman film his portrayal was so dismal that we need redemption for him. Instead of the pun machine of Batman & Robin, we need to see the cold emotionless Freeze. A man who has lost everything and while he is trying to save his wife he is going about it the wrong way. This is what made Freeze such a great villain, the emotional damage he went through and his need to rescue his wife no matter what the cost and we need to see that represented in a film to wash away the memory of what we did get twenty years ago. 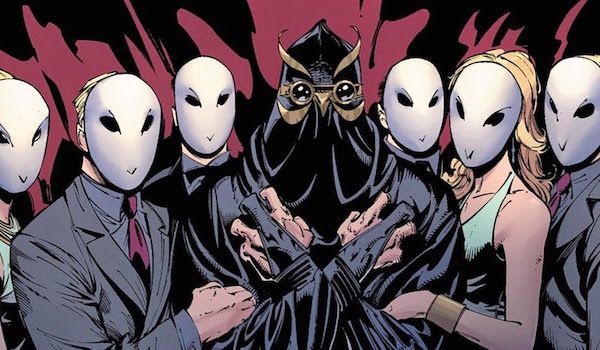 If Matt Reeves is thinking about doing a trilogy then I think the Court of Owls would make the perfect backbone to that story. Especially if Ben Affleck stays on as Batman it would work perfectly in terms of rocking Batman to his core. The world’s greatest detective has been active in Gotham for over 20 years and did not know that a secret society was running everything. It would make him question everything about himself and his city. In terms of a trilogy you could have them in the background of the first two films, maybe hint at them in the first one and then have Batman learn of their existence in the second film, and then the finale will be the showdown between them for the future of Gotham. It would make for an epic storyline and show a Batman facing what might be his greatest challenge.

So there it is our list of the villains we want in a DCEU Batman trilogy. As you can see even with almost thirty years of Batman films there is still a lot of room to play and villains we have not seen yet in film. Whatever villains they decide to use I trust Matt Reeves to give us something special, especially after he gave us one of the best villains in recent memory with Koba in Dawn of the Planet of the Apes.

But what do you think? Which villains do you want to see in a new Batman trilogy? Sound off in the comments or send us your thoughts on Facebook or Twitter!