Home » Lara Croft Leaps Back into Action in Tomb Raider 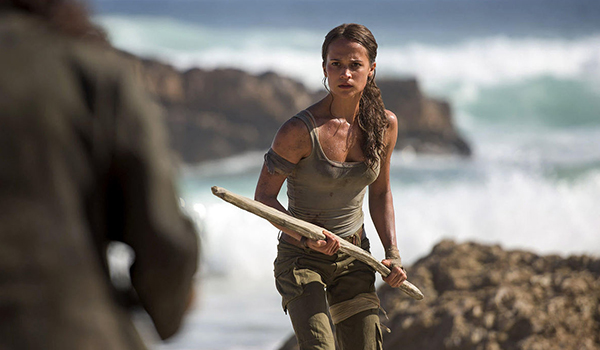 A trailer has finally surfaced for the upcoming reboot of Tomb Raider. Will this new film manage to delight audiences in 2018? Or, will it follow the trend of mediocre/terrible video game adaptions?

Similar to the Assassin’s Creed trailer, the Tomb Raider trailer offers a lot of promise. Rather than adapting one particular game, it appears as though this film will be a mesh of the first two Tomb Raider games that rebooted the franchise back in 2013, Tomb Raider and Rise of the Tomb Raider. From a reboot perspective, this makes sense logically given the fact that the reboot not only begins as an origin story of Lara Croft, it also focuses on the more humane and vulnerable aspects of the character. And, casting Alicia Vikander as the title character in comparison to the original Angelina Jolie is a nice segue to distinguish the two eras of this franchise.

As mentioned before, this is clearly an origin story and will be taking parts from the first game such as the shipwreck and the island Lara gets stranded on while also centering around Lara’s father and Trinity. There’s a nice nod to Lara’s iconic hairstyle in the original games and movie towards the end of the trailer. Additionally, we see some of Lara’s iconic weapons such as her bow and arrow, pickaxe, and she takes an interest in some guns at the end of the trailer. There doesn’t seem to be any indication that this movie will follow the supernatural aspect of the tombs but given that there’s a voice over of her father saying she must protect the world by sealing the tomb, it’s safe to say that some form of supernatural will occur by the end of the movie. 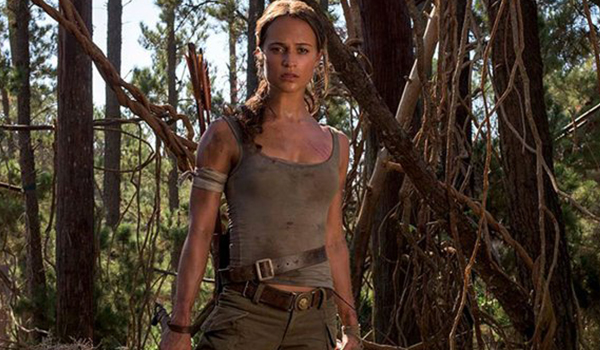 This trailer promises to show the action and puzzle solving that fans love from the franchise and I won’t be surprised if the filmmakers are trying to go in the direction of ‘a female Indiana Jones’. Given the way the film industry is finally starting to cater towards women in leading action roles, the release of this film makes perfect sense. However, despite what little we are given in these intense action sequences (which are cool in their own right), I can’t help but feel worried that this film will fall a similar fate as Assassin’s Creed as they try to fill too much information and plot points from the series into one story. While a game allows the player hours to see Lara Croft go from her inquisitive, vulnerable nature to a complete badass, this film only has two hours to accomplish the same. At the same time, they’re trying to combine two plots from two video games into one film.

I really hope this film is good not just for the sake of the fans but also because we need a good video game adaptation. There has been far too many failures in the past and something like the Tomb Raider series can easily fit well into a film adaptation. But, if it ends up being a mess similar to Assassin’s Creed, I won’t be surprised.