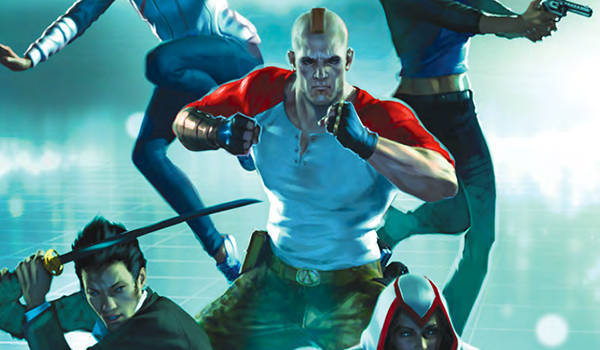 Robotech! Assassins! And, of course, the Doctor! There’s that and more in these latest releases from Titan Comics!

The following titles are available for purchase August 2nd either through comic retailers or Titan Comics themselves! 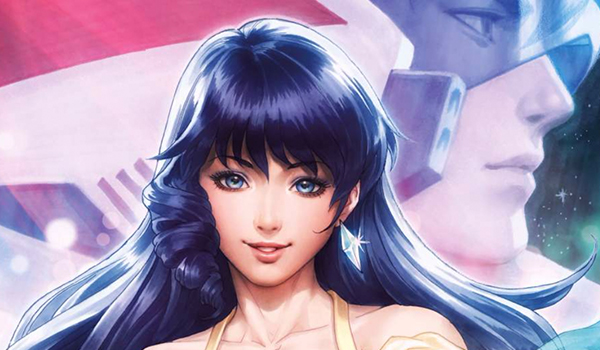 Based on the classic series, Robotech #1 promises to provide fresh eyes over some of our favorite characters including Lisa Hayes, Lynn Minmei, Rick Hunter, Roy Fokker, and more. After a terrifying explosion on Macross Island, ten years later Rick Hunter desperately wants to see his older brother off on a mission. But things go awry when the base is under attack and Rick is forced to pilot a mysterious new fighter. Even if you never had a chance to see Robotech, fans of mecha anime will sure to be entertained by this series. 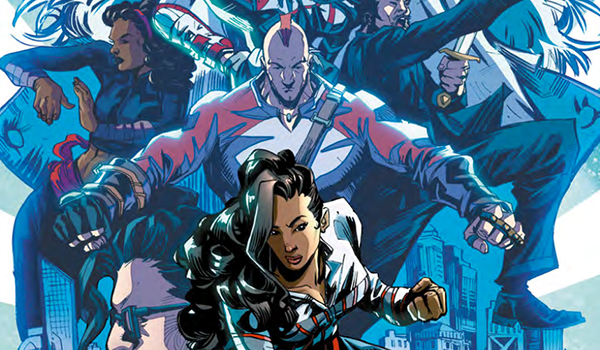 Charlotte dives into the past in order to discover just how exactly the Templar Order and Assassin’s teamed up together in the past. But will this research help them discover the location of the Koh-I-Noor, a weapon that is said to turn the tides of the upcoming battle? Can the assassins put aside their mistrust for the good of the world and the safety of Charlotte? 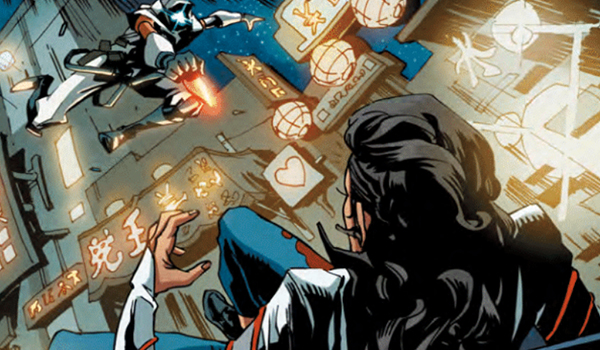 We’ve covered some of the story in our previous reviews but Assassin’s Creed TPB is a great way to catch up on the series or to just simply take a look back and refresh your memory. This particular collection is issues 1-4 so if you’re new to the series, it’s the perfect way to catch up!

Dark Souls: Legends of the Flame 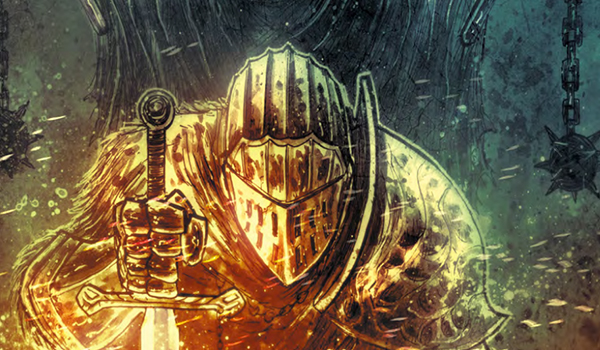 A collection of shorts regarding the Dark Souls mythology, this is a great read even for those who are unfamiliar with the series. The stories are dark, depressing, and the artwork is absolutely beautiful. There’s a lot of range here in terms of art style and talent involved and perfect for someone who doesn’t want to invest too much time into any one particular story. 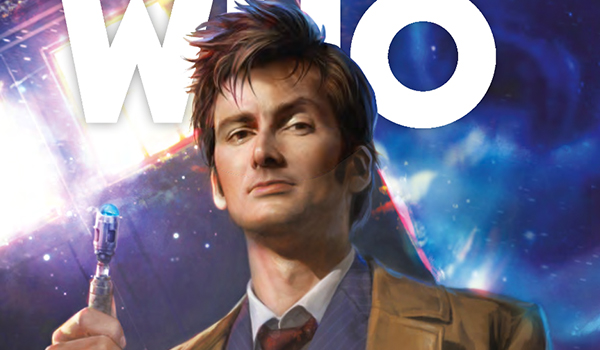 Did the Doctor really abandon Cindy and Gabby on Earth, leaving them to fend for themselves? Why is the Doctor wandering an alien world without his T.A.R.D.I.S.? This series promises to have many twists and turns as we learn just what, exactly, is going on? 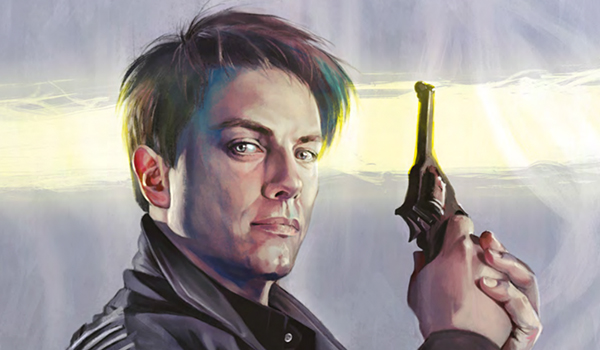 The aliens are beginning to prepare the harvest of the Earth. It’s up to Jack Harkness and his team to stop them! But when all seems to be failing, it appears as though Jack’s former memories as a Time Agent may reveal all they need to know. And, perhaps, some former enemies of the Doctor may be involved as well…

Like most of Torchwood’s comics, this one is a pleasure to read for anyone missing their favorite Captain Jack. We certainly can’t wait to see where this adventure goes!

All the above comics are available through Titan Comics now! Get your copy of your favorite titles today!  Read a title that you particularly loved? Share your thoughts on Facebook or Twitter!