Home » 10 Things We Want in Star Wars: The Last Jedi 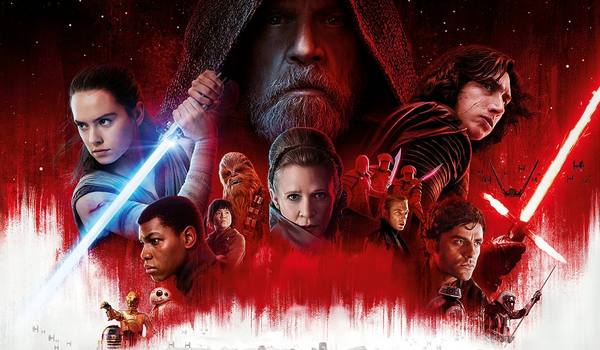 With The Last Jedi just a few weeks away, we here at A Place To Hang Your Cape are positively besides ourselves with excitement. Whether you’re trying to achieve Rey’s triple threat hair, weeping over a picture of General Leia, or simply screaming into the void I think it’s safe to say that we’re all pretty pumped for the new film. There’s only so much to be gleaned from trailers, posters, and interviews so here are a ten things we really want to see in The Last Jedi. 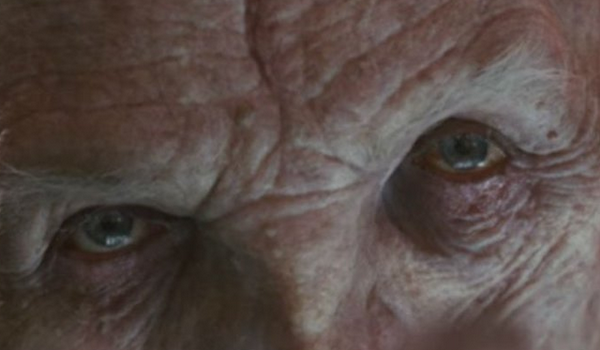 Appearing for only a few moments in The Force Awakens Snoke made quite the impression. We know very little about him, save that he was instrumental in bringing Kylo Ren to the Dark Side. Mysterious, eerie, and apparently quite charismatic for a guy that looks like a cross between a half-rotted onion and a wad of chewed gum, we want to see extent of his power. 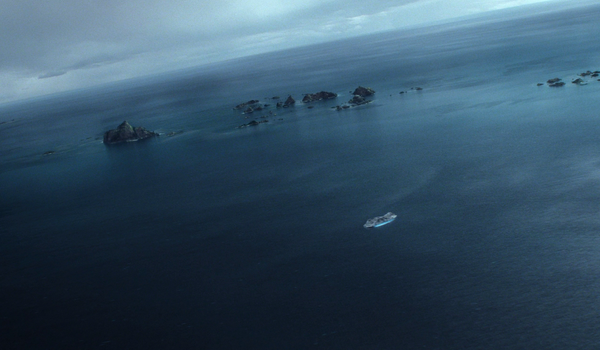 Well, galaxy building actually. One of the best parts of any sci-fi/fantasy is getting to explore new worlds. I still remember with fondness my first foray into fictional lands (the 80s BBC The Lion, The Witch And The Wardrobe in case you were wondering). And for many members of Generation Z (is that what we’re calling the kids these days?) those first steps will be into a galaxy far, far away. With new planets and species, we’re looking forward to getting to know this reality all over again. 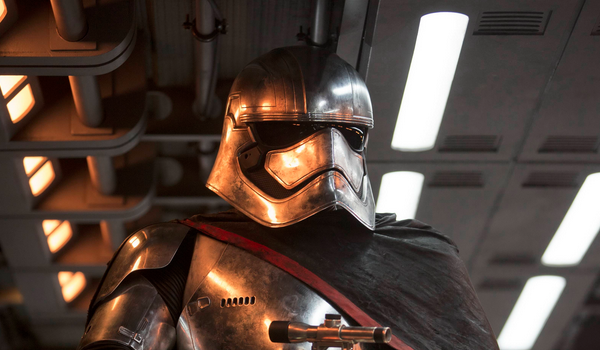 While we got to see very little of Phasma, she still made a great first impression. This is in large part due to her inspired character design and Gwendoline Christie’s magnetic performance. We already know that she escaped the Starkiller and will be appearing in The Last Jedi. We just hope we now get to see her strength and ferocity in full force.

7. Poe Getting Some Character Development 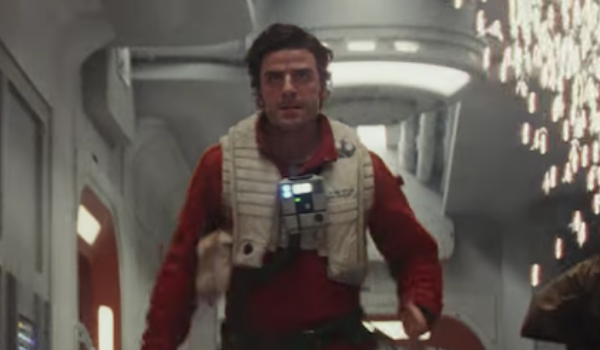 For a character with only a handful of scenes Poe Dameron is remarkably popular. Admittedly it’s not all too hard to figure out why. Charming, brave, and principled, Poe reads like a hybrid Han Solo/Leia Organa. But that wasn’t always the case. Originally Poe was supposed to die in The Force Awakens. It was only when Oscar Isaac pointed out that he had already been there and done that that Poe was spared. For the best really, that would be the most depressing typecasting. While Isaac played Poe with delightful warmth we’re hoping his character gets proper attention in Episode XIII. 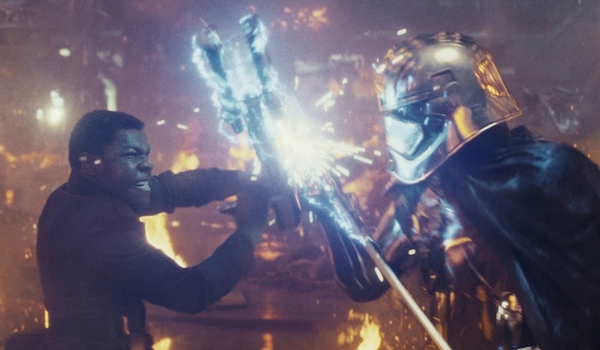 Everyone in the galaxy has reason to hate and fear the First Order. But the situation is rather more sensitive for Finn. Taken from his family as a boy and raised to be stormtrooper, the First Order is all he’s ever known. In escaping, joining the rebelling, and helping to destroy the Starkiller, he’s pretty much rejected his roots as much as anyone can. Well, as much as anyone can without punching Kylo Ren in the face. We’re hoping The Last Jedi rectifies this truly grievous oversight. 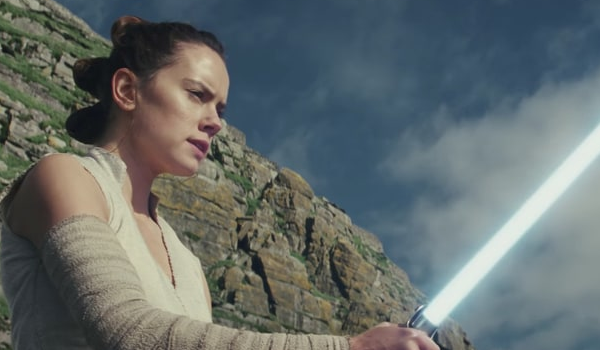 While there’s a chance that Rey just happens to be some random force-user, we suspect that she has some connection to another Jedi family. Right now we have our bets on Skywalker (with a few of us going with Kenobi for good measure). How she ended up abandoned on Jakku remains a mystery, we just know better than to underestimate provincial youth from backwater desert planets. 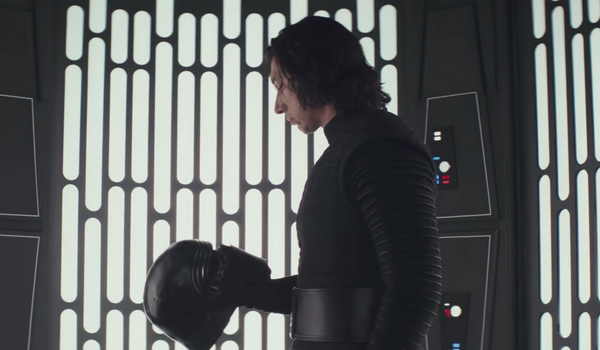 So, the Skywalkers. Here’s some family drama crossing three generations. It’s certainly keeping in tone for Kylo Ren to be a little…well, intense. But how he went from child of the Resistance to leader of the First Order (and committing patricide) remains a mystery. We see moments of internal conflict back in The Force Awakens, times when the man he is seems to be fighting the boy he was. We just hope The Last Jedi explores how exactly he got to where he is now. 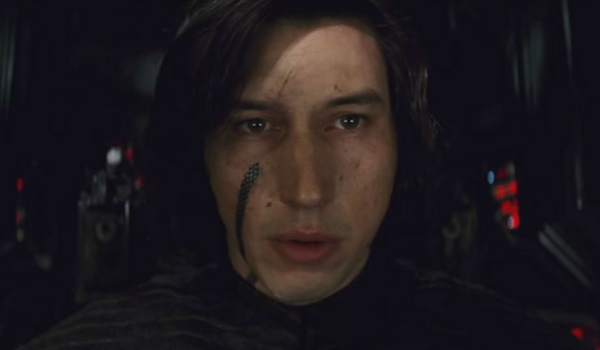 Okay, so we’re definitely interested in his backstory, but that doesn’t mean we don’t still want to see him getting beat up. At the end of the day Kylo Ren is still a genocidal fascist with zero boundaries. It doesn’t even have to lead to the First Order’s downfall. We’re just hoping someone, anyone, gets him with a solid right hook. Is it a petty desire? Yes. Are we ashamed? Not in the least. 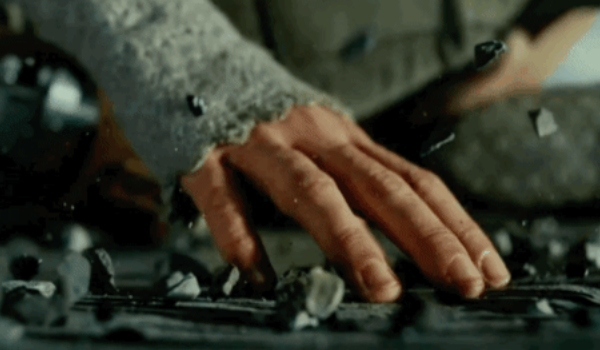 Going from desert kid to Jedi master is something of a time honored tradition in the franchise. And we really want to see her come into her own. Meanwhile, there’s also Luke. As we learned in The Force Awakens his last attempts to keep the Jedi Order going did not end well. And judging my the trailers he still has his misgivings. This isn’t just about Rey becoming a Jedi, this is about Luke taking on a role he had abandoned. This is as much his potential resurrection as it is that of the Jedi.

And as tumblr artist Estelle has noted we’ll also get to see just how much Luke sticks to his own teacher’s methods. Personally we’re not going to be happy until we see Rey carrying him up and down the Ahch-To isles. 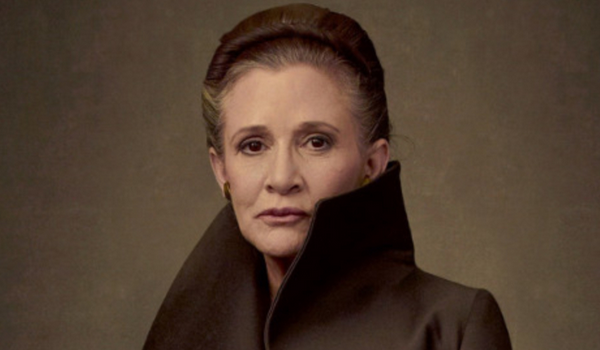 Easily one of the most affecting parts of The Force Awakens was when Leia and Han see each other after so many years. From all the way back in original trilogy Leia had to go through extreme hardship at an very young age. To see her still fighting after all those years is somewhere between inspiring and heartbreaking. Compounding this sense of time and struggle is the fact that this was one of Carrie Fisher‘s final roles. Fisher was an incredible person; dedicated to justice, fiercely outspoken, with a wry wicked sense of humor, all qualities she brought to Leia. We only hope her role as General honors her work and her memory.