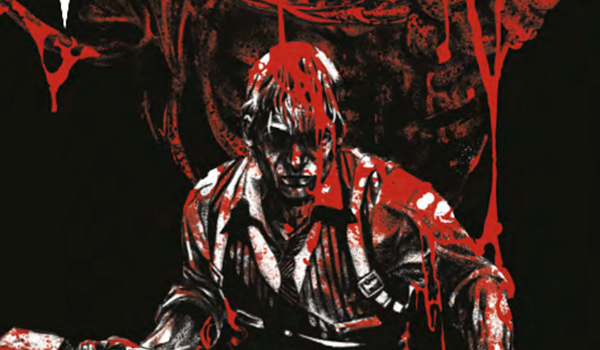 There’s plenty of variety this week with Titan Comics’ latest releases. We’ve got some new issues such as The Girl Who Played With Fire and The Evil Within as well as classics such as Assassin’s Creed: Uprising and Sherlock.

The Girl Who Played With Fire: Millennium #1 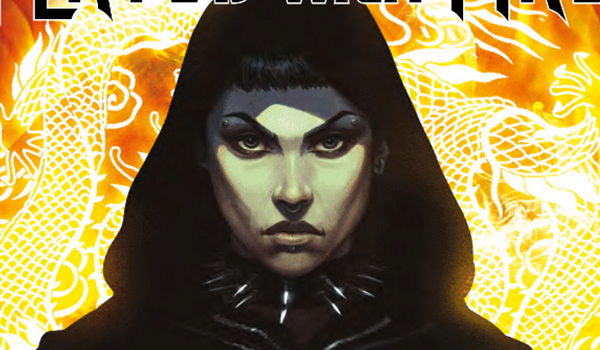 The Girl Who Played With Fire is a continuation of The Girl With the Dragon Tattoo. For those who haven’t seen the continuation in film form or read the sequels to the best selling novel, this is a good place to start. As with the last series, the artwork really pops and allows the story to come to life. Similar to the previous story, there’s plenty of mystery and suspense. 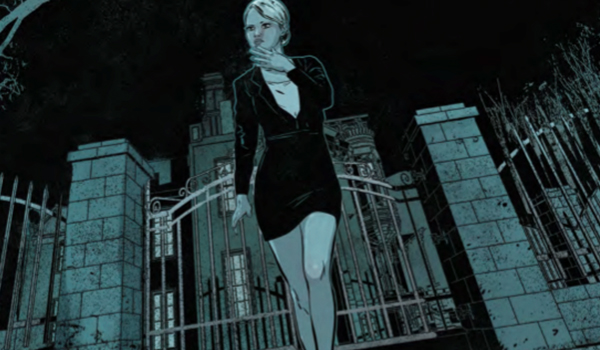 Set after the events at the Beacon Mental Hospital, Detective Sebastian Castellanos is now investigating a murder in Krimson City. As he delves further into the gruesome case, he begins to suspect that this murder might be the key to understanding the events at Beacon. The artwork is dark, matching the overall tone of the series perfectly and there’s enough gruesome moments to keep fans of the series interested. 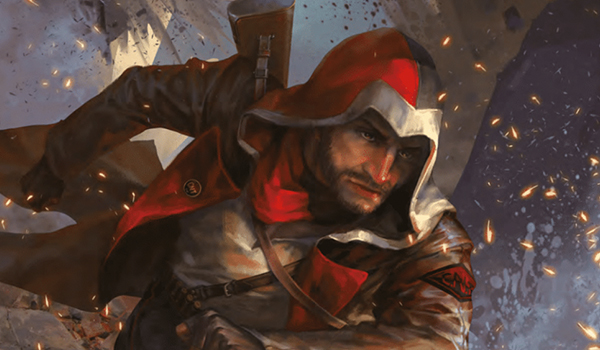 As it becomes increasingly dangerous for Charlotte De La Cruz to enter the Animus, it’s up to Mister Berg to take the reigns and discover what happened in the past that can help find the Koh-I-Noor. But can they reach the Koh-I-Noor before Juno, a being that can bring complete destruction to the world as we know it, can carry out her plans? 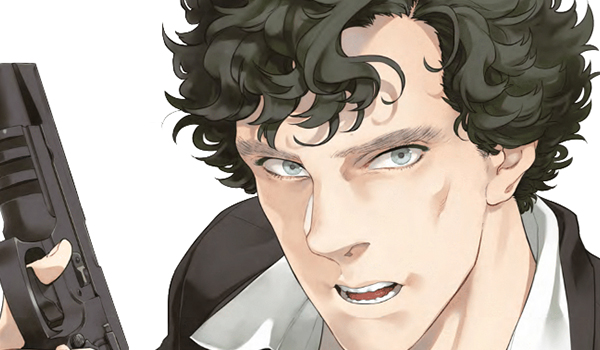 With nothing but a pair of shoes, Sherlock has to solve an old murder in order to save someone who is held by a mysterious enemy. But just who is this enemy and what does he want? Okay, most of us know who it is but reading through this adaptation is always fun. There are fun moments between characters that aren’t in the original series and it brings an enjoyable story in a new light. 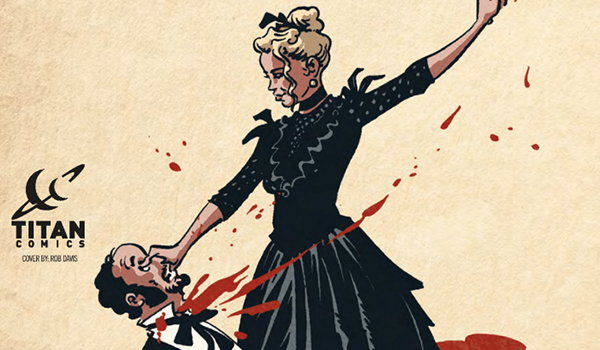 If there was ever a time to jump into Penny Dreadful, the time is now as all hell breaks loose – literally! Having taken over Vanessa’s body, Lucifer now begins to create his army of the dead. With Malcolm gone and Ethan attempting to flee, what is the group to do? Can they save Vanessa? Or, is that hope gone? 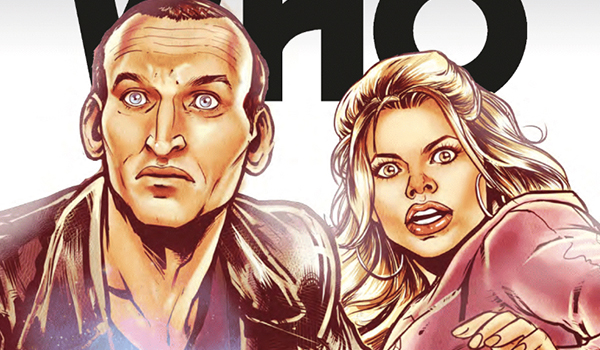 This issue has a slow start compared to the last The Lost Dimension but for those who are a fan of the Ninth Doctor, this issue is still a lot of fun. Rose and the Doctor find themselves stuck on a ship with a surprising captain. The connection to the previous The Lost Dimension occurs towards the end of this issue so you’ll have to get your hands on this in order to put the pieces of the greater mystery together. 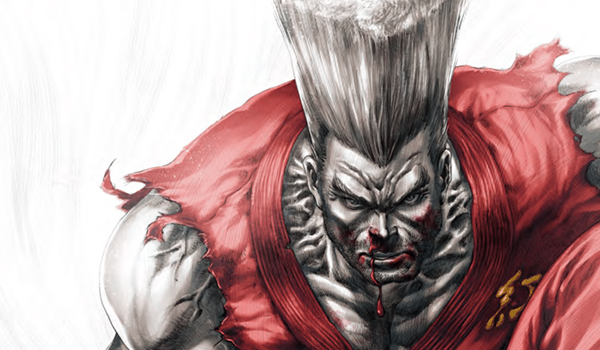 It’s the final showdown between grandfather and grandson. Will Jin be able to control the evil spirit that dwells inside him or will his grandfather reign supreme? And will Angel be able to help Jin rid his curse in time? With plenty of action in the final issue, this ending is sure to entertain anyone who’s a fan of the Tekken franchise. 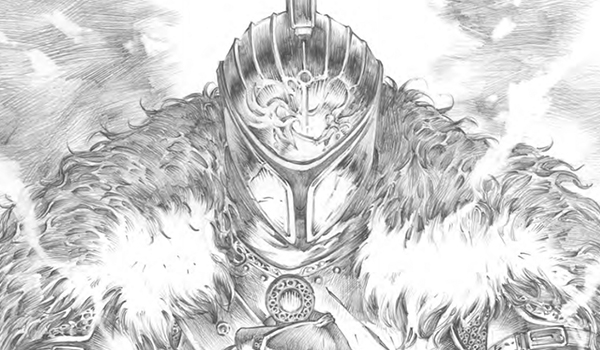 It’s Titan Comics’ sell-out series, Dark Souls Vol. 1: The Breath of Andolus. Based on the popular video game, the story follows a hardened warrior named Fira as she embarks upon the ultimate quest to save her kingdom. Encountering demonic foes along the way, this edition is filled with beautiful black and white artwork that is absolutely breathtaking. If you’re a big fan of the franchise, this is a must buy.

All the above comics are available through Titan Comics from September. Get your copy of your favorite titles today!